Czech Republic, Prague – The Czech President Miloš Zeman met the Moroccan King Mohammed VI this Monday, at the Prague Castle. The King arrived in Prague on Friday but  details have been kept secret, even the Moroccan embassy refused to comment the event.

The King of Morocco, Mohammed VI, arrived in Prague on Friday and should stay until Wednesday in the Four Seasons luxury hotel. The King arrived from Russia, after meeting with the Russian Federation’s President Vladimir Putin, and later, with the Prime Minister Dmitry Medvedev. Belsk.cz wrote that Putin spoke about “very good bilateral relations”. 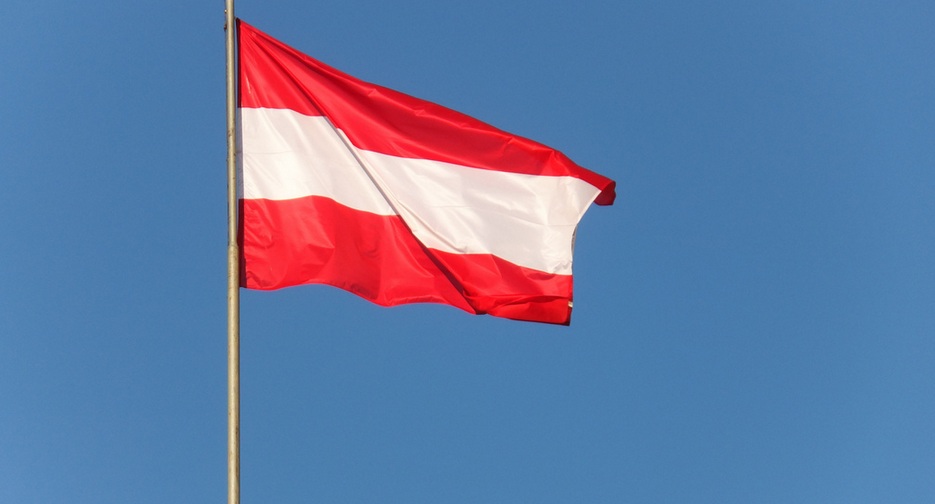