United-States, Washington – The United States Department of State denounced Hungary’s approach to the migrant crisis, in a report published on Thursday, April 14.

The report says that the Hungarian law of 2015 – which incriminates any person who tries to cross the border illegally – is anti-democratic and incompatible with human rights. The report also noted the prisoners’ conditions of detention, the migrant camps, discrimination against the Roma and LGBTI people, and anti-Semitism. It also says that some attitudes towards migrants are xenophobic.

Foreign Minister Péter Szijjártó reacted to the report during a press conference on the same day. He said that it was “nonsense” that “people sitting in offices thousands of kilometres away from Budapest” pass judgement on how Hungary should act, and that it was also absurd that Hungary should be condemned for the way it has managed the migrant crisis, particularly by “a country that builds not a fence but a wall along its southern border.” 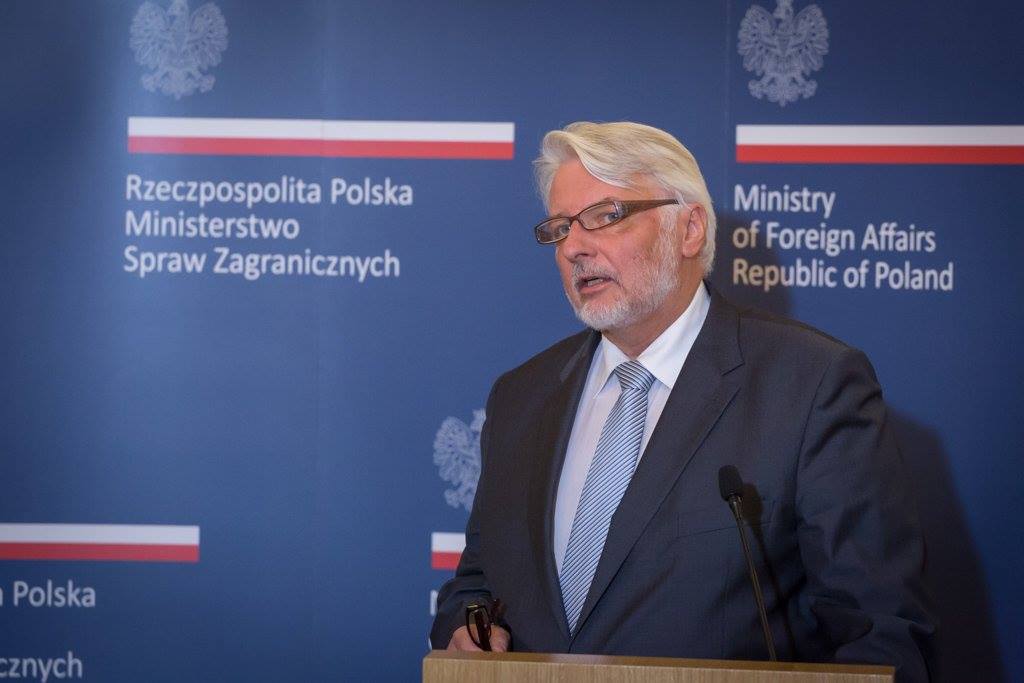