Germany – Germans do not want to defend Poland and the Baltic states against Russia, by Olivier Bault.

A poll conducted in early March by TNS for the Polish Instytut Spraw Publicznych (ISP) and Germany’s Bertelsmann Foundation might worry allies in Central and Eastern Europe. Asked whether German soldiers should be sent to defend other NATO countries such as Poland and the Baltic States in case of Russian attack, 57% of German respondents said no. Only 31% said yes and 12% were unsure.

Germany is the main obstacle to NATO forces deployment in the countries of the former Eastern bloc because she fears that this may be poisoning relations with Russia. German reluctance to the presence of permanent NATO bases in Poland and in the Baltic countries had been reiterated by the German Defense Minister Ursula von der Leyen two weeks ago during the GLOBSEC 2016 conference on security in the Slovak capital Bratislava.

The operational commander of Polish forces also reported, at a press conference with Defense Minister Antoni Macierewicz, the strong German opposition to the participation of Ukrainian forces in maneuvers Anakonda 2016 which are to be held in Poland from 7 to 17 June with the participation of about 31,000 soldiers, including about 12,000 Poles, 13,900 Americans, 1,200 Spaniards and 1,000 British. Tomaszycki General also spoke about the difficulties posed by the German authorities regarding US troops based on German territory and intending to go to Poland for these maneuvers.

During automn 2014, the German media published a report on the operational capability of the German armed forces concluding that Germany, because of chronic underfunding of the army, would in any case be unable to effectively help her allies in case of need. 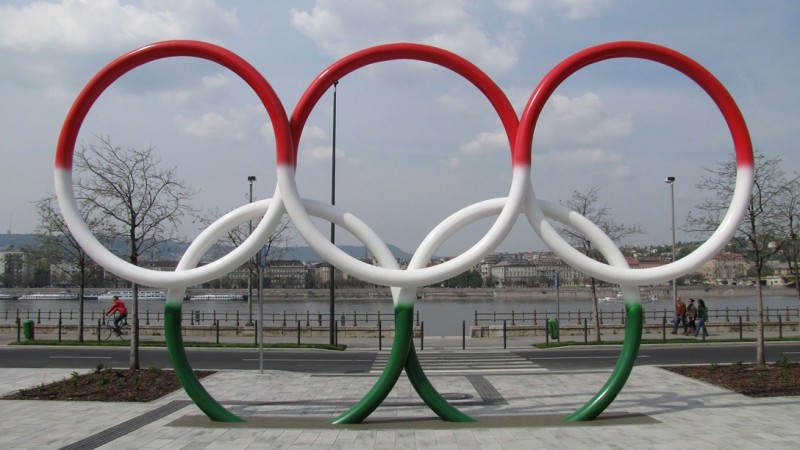 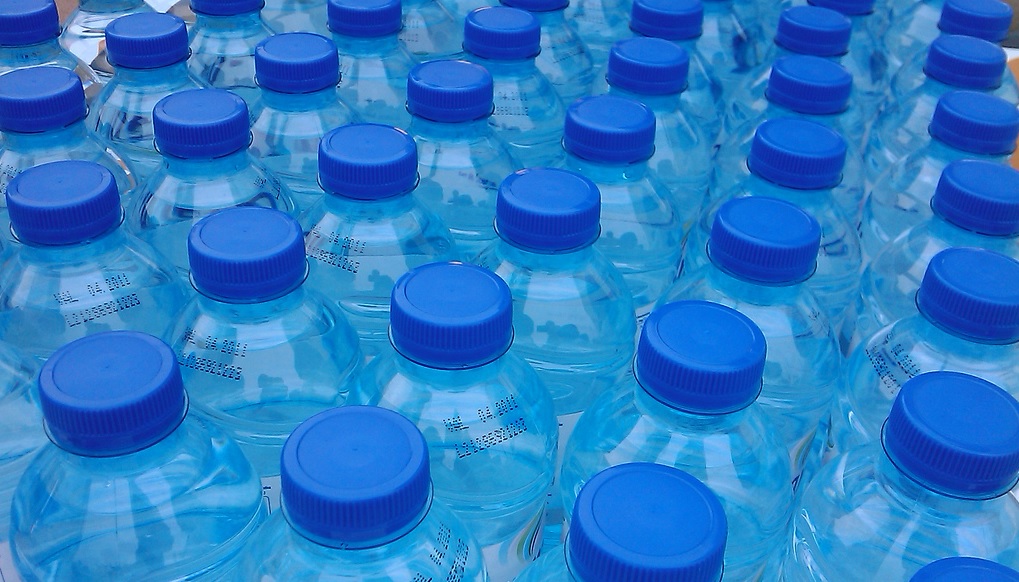