More halal meat to be produced in Hungary soon 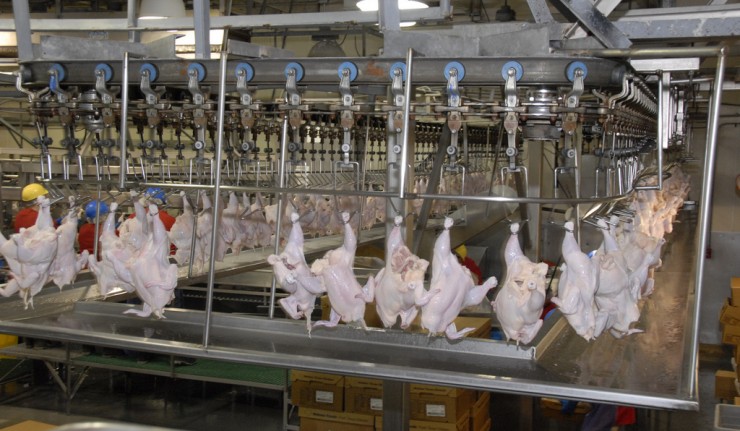 Hungary, Szentes – The slaughterhouse Hungerit ZRT wants to hire a Muslim employee in order to produce halal meat in larger quantities due to the increase in demand among its customers in Western Europe.

So far, a Muslim engineer is making once a week the way from Budapest to come to work three hours. But the Hungarian poultry company is looking to recruit a Muslim employee full-time to meet the growing demand of its Western customers.

“The halal is required by our customers, let us remember last summer when migrants going through Hungary threw the sandwiches offered to them because they were not sure about the meat they contained. It is a market which we can not avoid, we must comply with the religious instructions, “said to the Hungarian magazine HVG the director of the company, József Magyar. He however declined to give details on the differences of cutting methods their employee will have to apply, says the magazine.