Slovakia – Slovakia will take in July the EU Council presidency. The Slovakian government aims to avoid fragmentation and any East-West divide. Fico’s government also wants to focus on strengthening the EU’s external border.

According to Luxembourg’s Foreign Minister Jean Asselborn, a failure from Slovakia to admit its quota of 1,500 migrants would make it difficult for Slovakia to credibly lead the bloc. Slovakia’s Foreign Affairs Minister Lajčák told Asselborn his country was well aware of the responsibilities of the six-month EU presidency, and planned to act as “an honest broker”. He reiterated his country’s strong opposition to the quota-based system agreed by the EU in September. Lajčák told Reuters he would press the EU to revisit the quota-based refugee distribution system because it was not working. He said Slovakia had grave concerns about its ability to absorb and integrate the migrants. “We should listen to each other, that’s what the European idea is built upon,” he said.

In the same time, at Berlin, Ivan Korčok, permanent representative of Slovakia to the European Union, explained that Slovakia’s main objective when it takes the EU Council presidency in July will be to avoid “fragmentation” and combat the perception of an East-West divide. As chair of the ministers council, Slovakia knows it will have to build consensus between the 28 member states, especially on the asylum package proposed by the commission on 4 May. “Obviously it will be difficult,” the minister said. EU countries need “sustainable migration and a sustainable asylum policy”, he said. “Migration is not a problem as such, the problem is that with the dimensions we were confronted with last year, it became unsustainable,” he said.

Korčok stressed the need to strengthen control at the external borders of the Schengen passport-free area. He said Slovakia would work to make the EU border and coast guard operational and that he expected a “very important agreement” to be made on so-called smart borders, the plan to develop electronic management of EU borders. 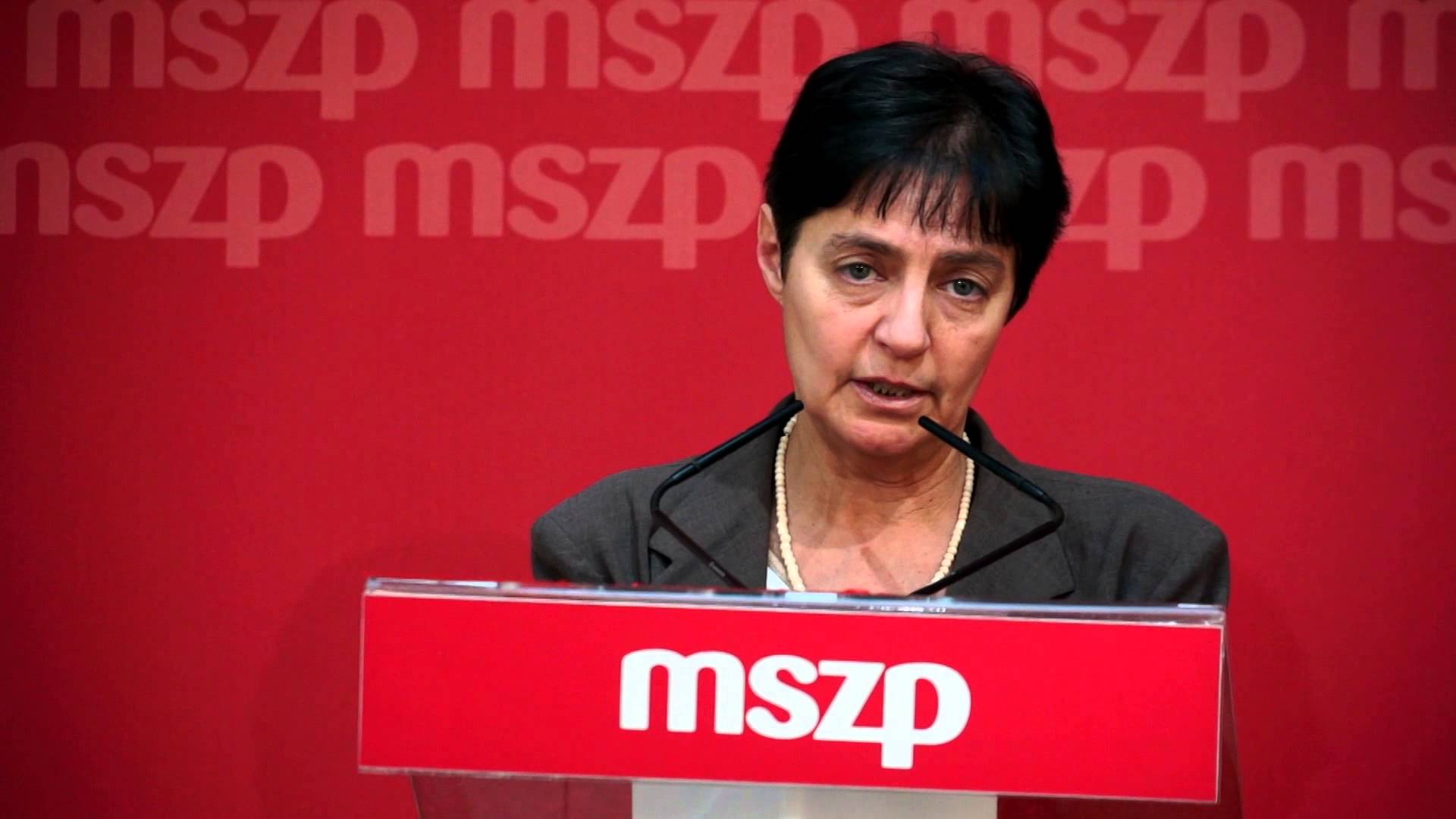 In Hungary a Socialist is accused of negationism of communist crimes 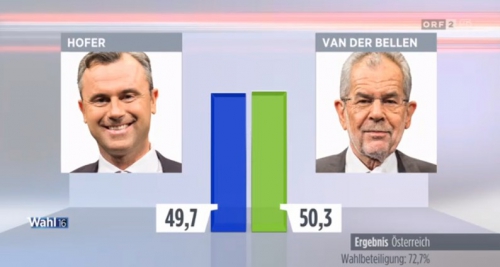 Austrian presidential election: close victory of the Green candidate over the populist one