Austria – The current Austrian foreign minister, Sebastian Kurz, lately stated migrants should be hold on Greek islands in order to receive a better help to get back home and, finally, help them locally.

In a recent interview given to Die Presse, Sebastian Kurz, Austrian foreign minister suggested migrants freshly landed on Greek coasts should be retained on their islands in order to facilitate their future coming back. The australian migratory policy, which inspired the idea, had been already took as an example by Orban Viktor and the V4.

« EU should clearly statued whoever tries to get to Europe illegally loses the right to apply for asylum. Besides, we have to ensure ourselves the rescues have nothing to do with a ticket to Europe. The migratory policy must be leaded towards a bigger help locally. »

Adding “Whoever needs to stay on an island like Lesbos and has no chance of asylum being granted would be more willing to return [home] voluntarily, than someone who has moved into a flat in Vienna or Berlin.”

Some politics and humanitarians NGO are railing against that treatment described as « inhuman » and « illegal because this breach all international laws » undergo by the candidates for exile. NGO’s role in migratory crisis is however confused as the active help from some of them straightly involved in illegal ways of crossing. Since the beginning of 2016, more than 206,000 clandestines have been registered in Greece. 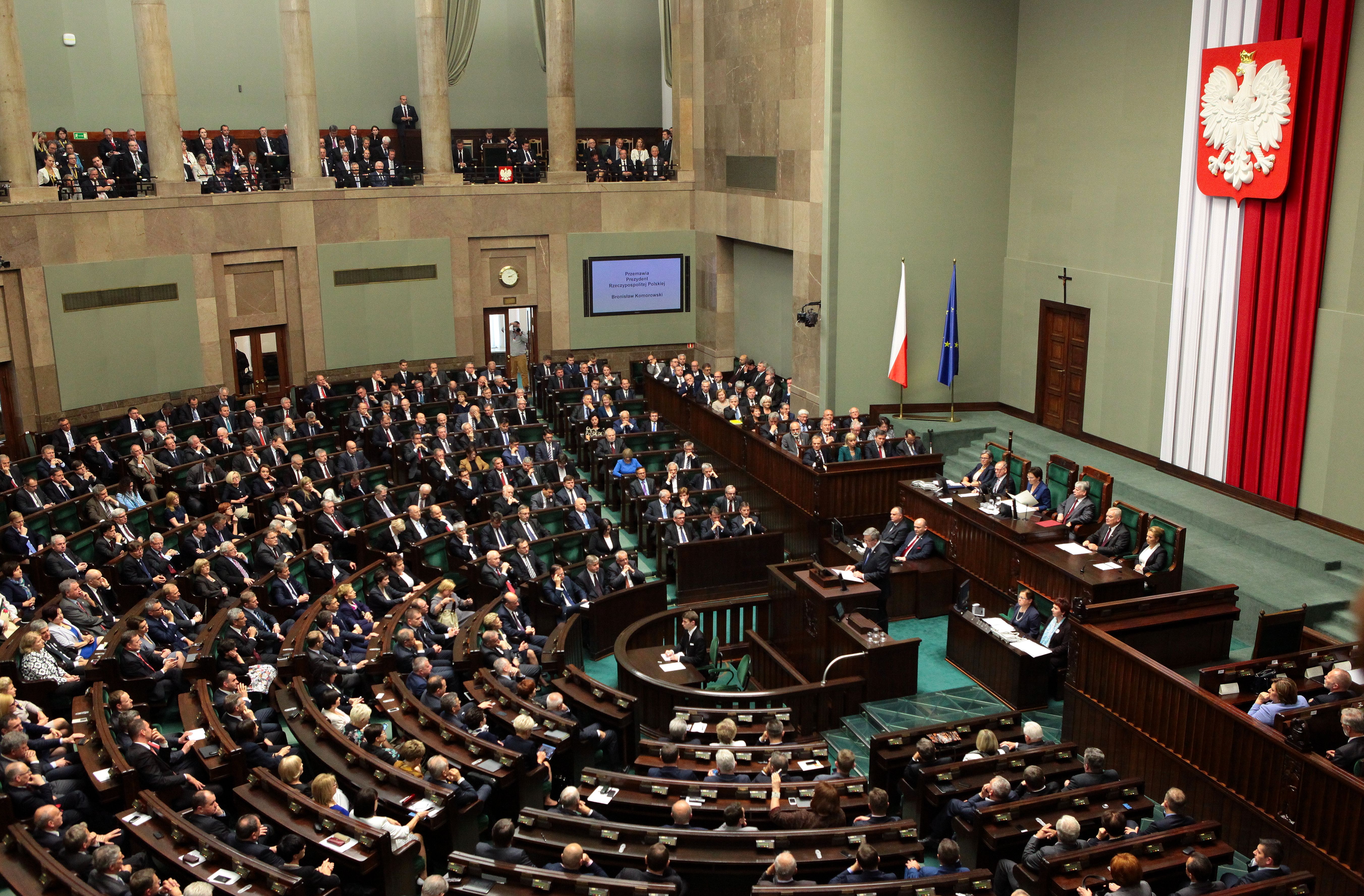 In Poland, the PiS wants a thorough reform of the judicial system inherited from Communism 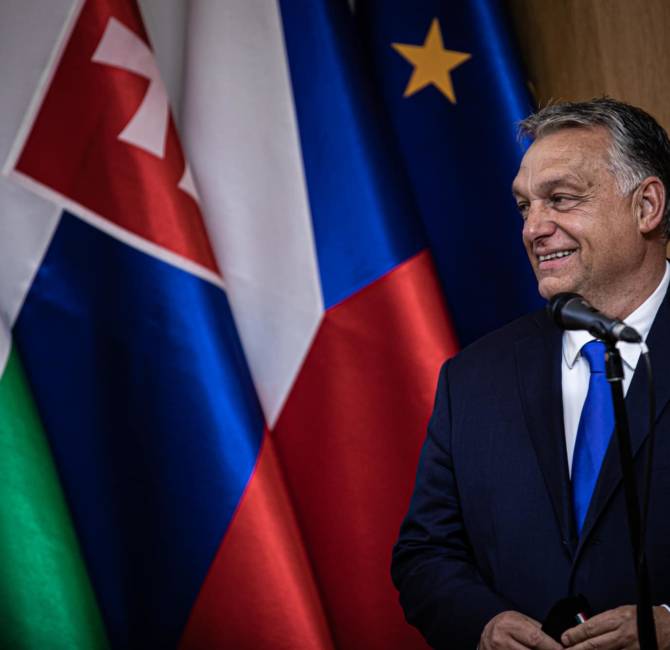