European Union – The EU response to the deadly bombings in Paris and Brussels? Further restrict access to guns for honest citizens. Because Islamists and bandits provide anyway automatic weapons on the black market and this one isn’t affected by the new directive adopted by the Council of Interior Ministers of the EU on January 10th. The new directive, which still has to go before the European Parliament, amend a directive dating back to the 90’s. Under pressure from Poland and Czechia, the new version has been softened to allow the acquisition of weapons, including Automatic loading by shooting clubs members and collectors.

The European Commissioner for Home Affairs Dimitris Avramópoulos was disappointed because he would have preferred a tighter control, while Poland and the Czech Republic have instead refused to support this directive, considering it too restrictive.

The European Directive on the gun control should stipulate the minimum standards, the Member States remaining free to adopt stricter rules. 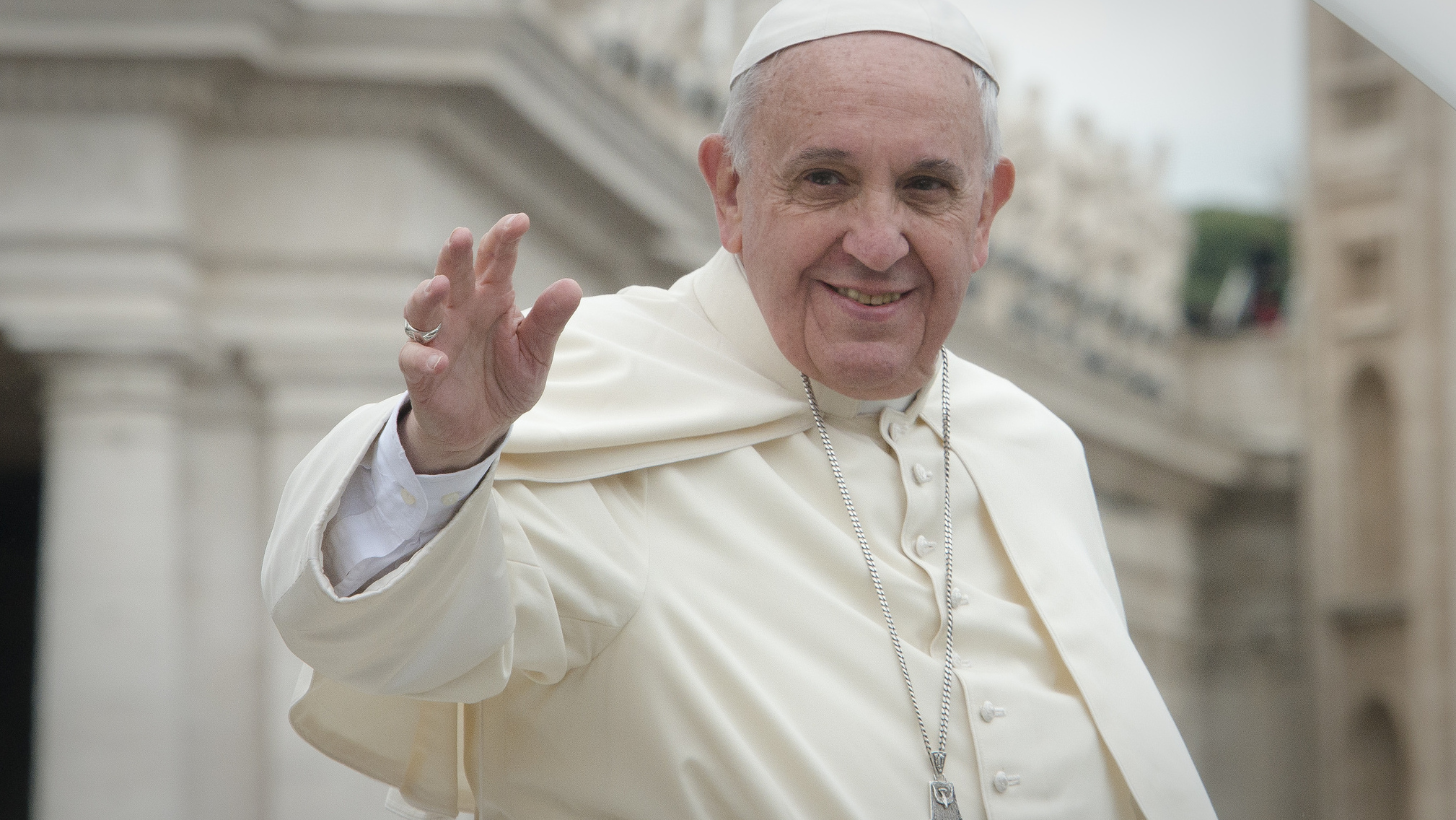 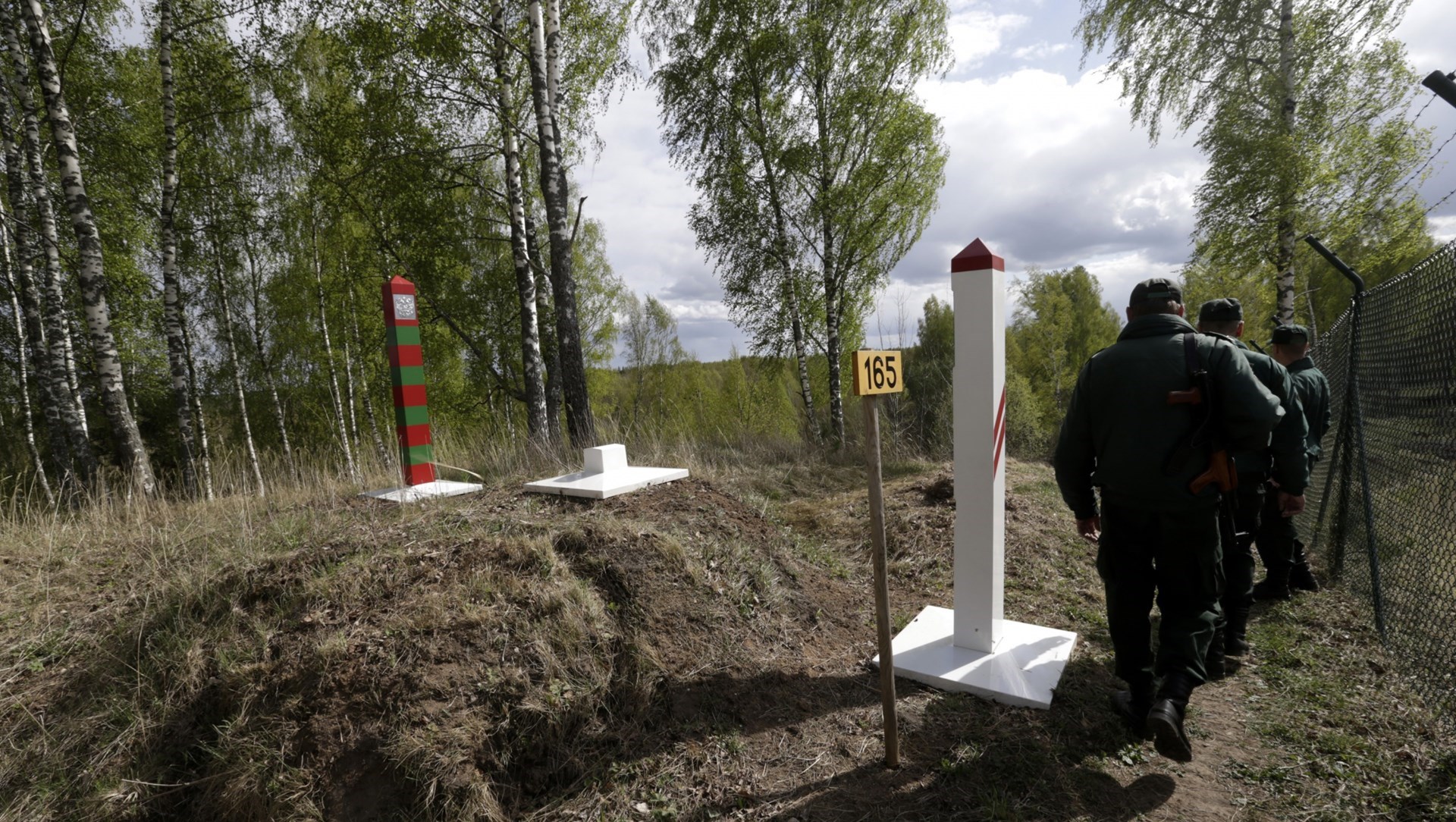