The following article does not necessarily represent the views of the staff of the Visegrád Post. We are publishing it because we believe it offers an interesting perspective, but we do not endorse the author’s conclusions.

For Poland, the NATO summit on July 8 and 9 in Warsaw marked a major breakthrough for the security of the region. If the home of Lech Walesa and Pope John Paul II joined the alliance in 1999 along with the Czech Republic and Hungary, she felt constantly threatened by Russia and doubted as the Baltic countries did too, that the reaction of her allies to a possible Russian attack. For Warsaw, the only way to guarantee peace in the region and deter Russia from any aggression against the Baltic countries or against one of the former satellites of the USSR, is to convince Moscow that an attack against a NATO state member is an attack against the entire alliance. Even if Russia has the third military budget in the world (after the US and China) and therefore is a military giant compared to the Eastern side of the Atlantic Alliance, she would clearly not seem balance for a collective defense and especially against an American commitment.

Among the countries in the region, Romania is on the same Atlanticist line than Poland and the three Baltic republics (Lithuania, Latvia and Estonia), while the Czech Republic, Slovakia, Hungary and Bulgaria, while also NATO members and in favor of a strengthening of collective defense in the region are on a less hostile line toward Russia.

Before the Ukrainian crisis that led to the annexation of Crimea by Russia and Russian support for the separatist uprisings in Eastern Ukraine, the former Eastern European countries had no troops of NATO on their soil under the 1997 agreement between the North Atlantic Treaty Organization and Russia, which stated that NATO would have no permanent bases on the territory of new member countries. Since the Ukrainian crisis, NATO has however increased the military maneuvers to maintain a military presence intended to reassure countries in the region and to show Russia that the organization would react if, for example, “hybrid” war in the Baltic countries in the style of the war waged by Russia in the Ukrainian Donbass. Described by Russian and Russophile media as provocations, these maneuvers, including maneuvers of Anaconda 2016 conducted in June 2016, did nothing else than react to the huge Zapad (West) operations led by Russia and Belarus near the Baltic countries’ and Poland’s borders in 2009 and 2013. In 2013, 22,000 soldiers were officially involved. The scenario of these maneuvers was about a reaction to an ethnic-religious conflict (in 2009 it was already an uprising scenario of the Polish minority in Belarus) and the risk of terrorist attack. Baltic, Swedish and Polish sources, however, said that in fact, if we take into account other maneuvers conducted simultaneously by Russia, then more than 70,000 soldiers took part in an offensive exercise including a simulation of nuclear attack on Warsaw.

In addition to the units deployed on exercises, the US now have a base of NATO ballistic missile defense in Romania, while another base for this system is under construction in Poland. Contrary to what say the Russian and Russophile media, this missile defense is designed to defend Europe (including France) and North America against insulated missile attacks from agression prone countries in the Middle East and it could not in any case face a massive nuclear attack that Russia would be capable of. It therefore does not undermine the Russian deterrent. At the NATO summit of 8 and 9 July it was decided to put the US missile base in Romania under NATO command.

Most importantly, the NATO summit on Friday and Saturday was a major step towards a permanent presence of NATO troops in Poland and the former East European countries. Indeed, it has formalized the decision previously announced of a permanent presence ensuring NATO’s involvement in case of a Russian attack. The very small size of deployed forces make it a non-threatening presence for Russia but their simple deployment is perceived by countries in the region as a better guarantee of collective defense and as a deterrent against Russia.

In detail, the plan is about deploying as early as next year four multinational battalions of a thousand men each in Poland, Lithuania, Latvia and Estonia.

it will deploy as early as next four multinational battalions thousand each in Poland, Lithuania, Latvia and Estonia. “Leading nations” will be responsible for the presence of the Alliance in each of these four countries: the United States for Poland, Germany for Lithuania, Canada for Latvia and the United Kingdom for Estonia. Regarding France, she will deploy in 2017 a hundred and fifty men in Estonia alongside 500 British, before redeploying alongside the Germans in Lithuania next year.

These four battalions are in addition to the American armored brigade whose next deployment in Central Europe was announced on March 30 by Washington. This armored brigade consists of 4,500 soldiers and 250 battle tanks, infantry combat vehicles Bradley and Paladin self-propelled guns. This is more than just the so far on-site storage of arms depots for the forces sent rotationally and which will be redeployed in Germany, Belgium and Holland. The announced armored brigade, which will be deployed in early 2017, will have a regular rotation as do the multinational battalions, but ensuring the uninterrupted presence of an entire brigade, which was not the case so far. It will also be a return in Europe of American tanks whose last units left the continent in April 2013. The rotation of forces is a way around the NATO-Russia 1997 agreement which prohibits the presence of permanent forces of NATO in countries formerly occupied by Soviet Russia. If countries like Germany and the United States consider that this 1997 agreement still applies (even if it is “bypassed”), Poland is campaigning for it to be considered null and void given the fact that Russia, annexing Crimea in 2014, has itself violated another international agreement from 1994 by which she ensured the territorial integrity of Ukraine in exchange for abandoning Ukraine’s nuclear arsenal inherited from the USSR for the benefit of Russia (according to the memorandum of Budapest, independence and sovereignty of Ukraine in its 1994 borders were secured by Russia, the US, the UK, China and France).

At the NATO summit in Warsaw, US President Barack Obama also announced that the command of the American armored brigade would be located in Poland. A multinational brigade will also be deployed in Romania and Bulgaria, and the naval NATO presence will be strengthened in the Baltic and the Black Sea.

For NATO, it is not about isolating Russia but giving her a clear signal while reassuring the states of eastern flank of the Alliance. This is the meaning of what was said by personalities as diverse as NATO Secretary General Jens Stoltenberg and Hungarian Prime Minister Viktor Orbán. In Warsaw, the historical dimension of this event lies also in that for the first time since the fall of the Soviet empire NATO decisions regarding the former Eastern country were taken without consulting the Kremlin. Meanwhile, discussions continue with Moscow since the Russia-NATO summit is scheduled for July 13.

Poland, satisfied with the decisions taken regarding the eastern flank of the Alliance, announced a few weeks before the summit in Warsaw her intention to participate to the defense of the southern flank and in particular the fight against the Islamic Stateby sending in Iraq and in Kuwait 200 men and four F-16 aircraft for observation missions and training of Iraqi units. Warsaw also wants to intensify its military effort to not have to rely on its allies by setting a target to get its investment in the defense from currently less than 2% of GDP to 2% in the short term and to 3 % in the long term. For comparison, Russia, which has an economy worth about four times that of Poland, spends nearly 4.5% of its GDP on its military machine. 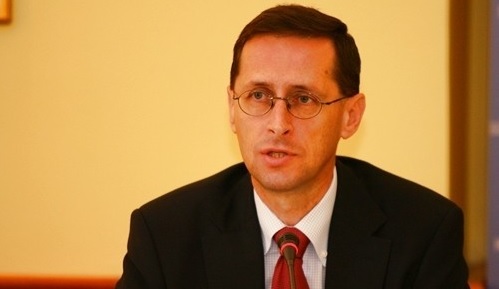 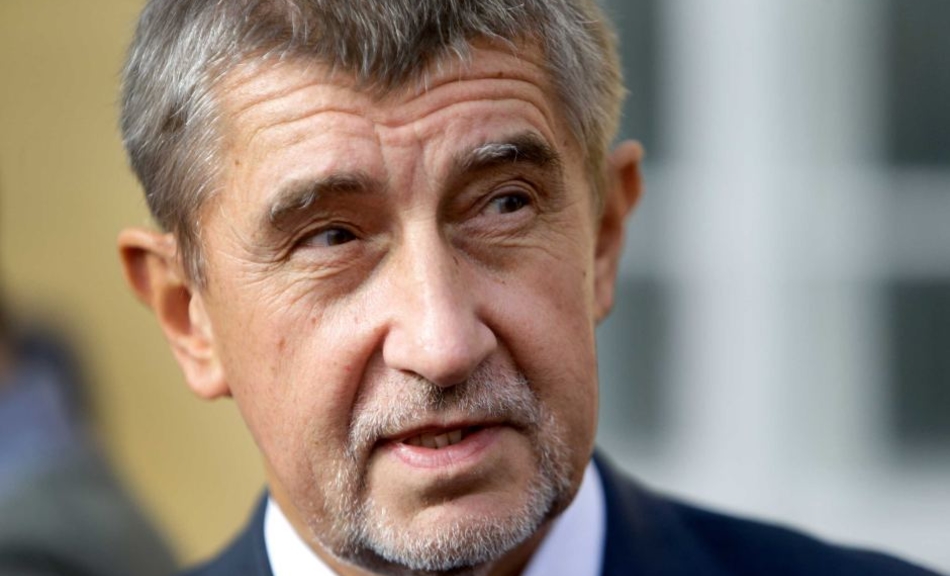