Serbia – The country will establish joint police patrols/army on its borders. The idea was put forward by Prime Minister Aleksandar Vucic, and must now be approved by the President Tomislav Nikolic.

Goal of deploying Serbian military country’s border: to prevent the illegal entry of migrants, and end the smuggling activities. Serbia, whose borders are theoretically closed to illegal migrants, sees the number of the latter increase on its territory. Makeshift camps have even created at the border with Hungary.

“Serbia will not become a parking lot for migrants from Afghanistan and Pakistan,” said the Prime Minister, in an allusion to the two main countries whose citizens have virtually no chance of getting refugee status in Europe.

Since the barbed wire network construction in several countries of the region, and the closure of the Balkan route, the flow of migrants has slowed but not dried up. Most asylum applicants in Europe pass through Bulgaria and Serbia, and then attempting to enter the European Union through Croatia and Hungary. 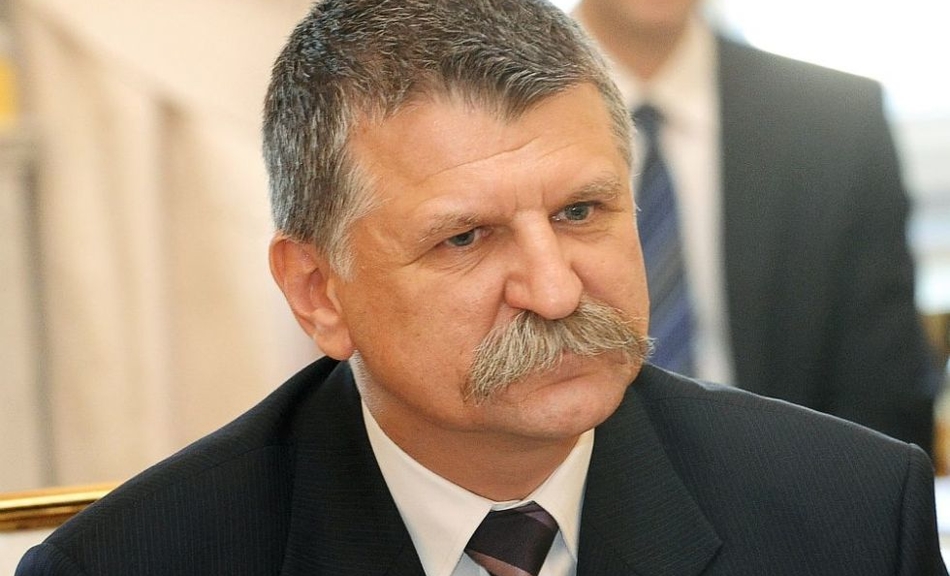 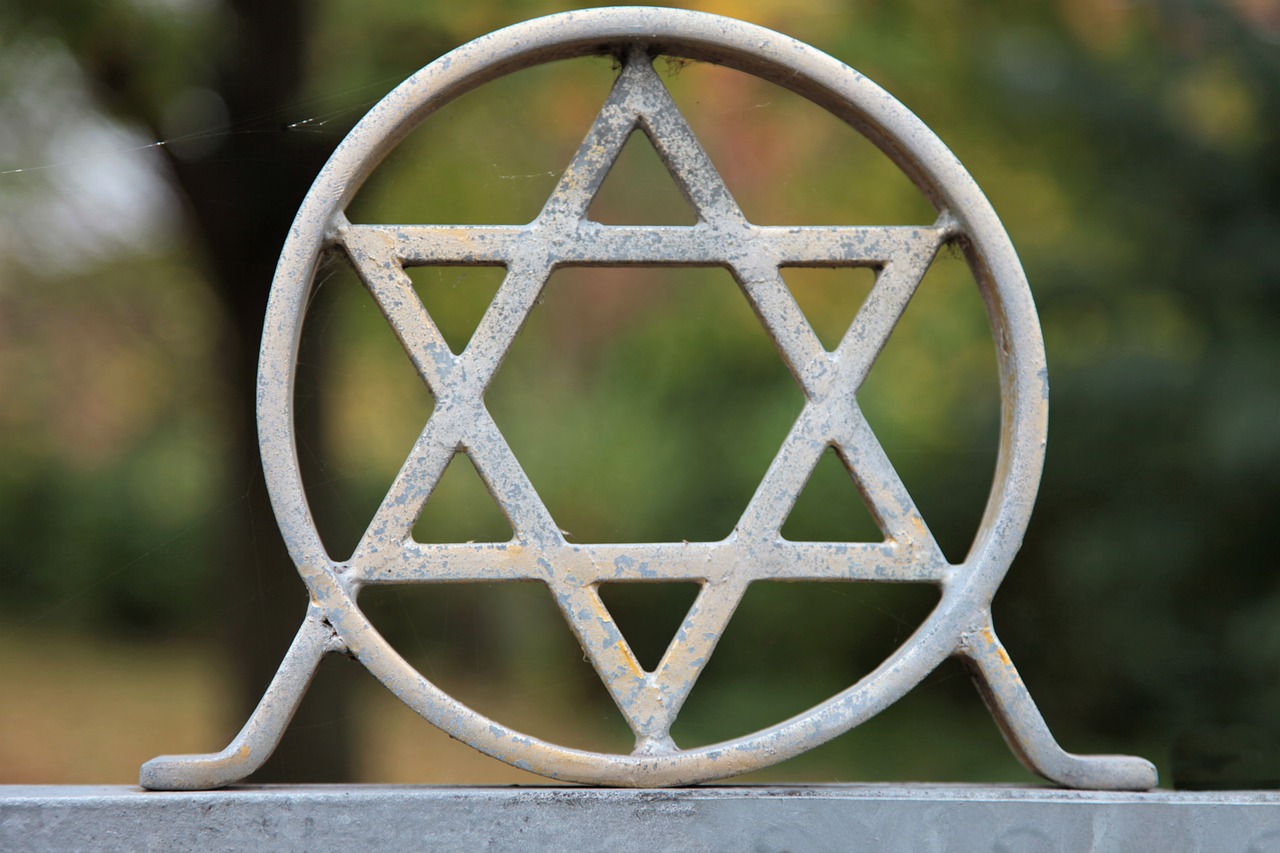 Central Europe a much better place for Jews than Western Europe