Slovenia – Russian President Vladimir Putin’s visit to Slovenia on July 30 is officially a memorial visit, but one can assumes this is also politically motivated.

On July 30, Russian President Vladimir Putin is expected to arrive in Slovenia for a high-profile visit to mark the 100th anniversary of a relatively minor First World War episode, which stands nonetheless as the symbolic focal point of Russian–Slovenian relations, noted Russia Direct.

Beyond this celebration, Putin’s travel is notable since Slovenia is member of both the EU and the NATO. Since 2014, with the Ukrainian crisis, the tension between NATO and Russia rose up to the point that President Putin is quite a persona non grata in many Western countries.

But for the Slovenian President Borut Pahor, Slovenians “don’t have any problems [with Russians]”. Recalling their ethnic similarities, he added that “one way or another, we are the westernmost part of the Slavic world that’s why it was here that the idea of the Forum of Slavic Cultures appeared”. “We are a Slavic nation and, of course, we have historical ties to Russia”.

“Unlike other Slavic nations, first of all, unlike the Poles, we have no bad memories of Russia. We have nothing in our past that would collectively spoil the attitude to Russians and Russia. Usually, you can have friendly relations between the nations that are not immediate neighbors,” said Professor Bebler, quoted by Russia Direct.

“[It] pays respect to the traditional friendship of Slovenia and Russia, despite some differences in the two countries’ relations over their positions on certain pressing issues,” Pahor said in comments published Friday 29 by Slovenia’s official news agency STA.

Since 2014, EU sanctions against Russia and Russian sanctions against EU are hurting the Slovenian economy. The trade between Slovenia and Russia dropped by nearly 30 % in two years. According to Putin’s spokesman Dmitry Peskov, talks during the visit will partly focus on “on bilateral issues and business ties”. Some commentators thinks that the two leaders could speak also about opportunities of resumption of the South Stream project, in which Slovenia has a strong interest. 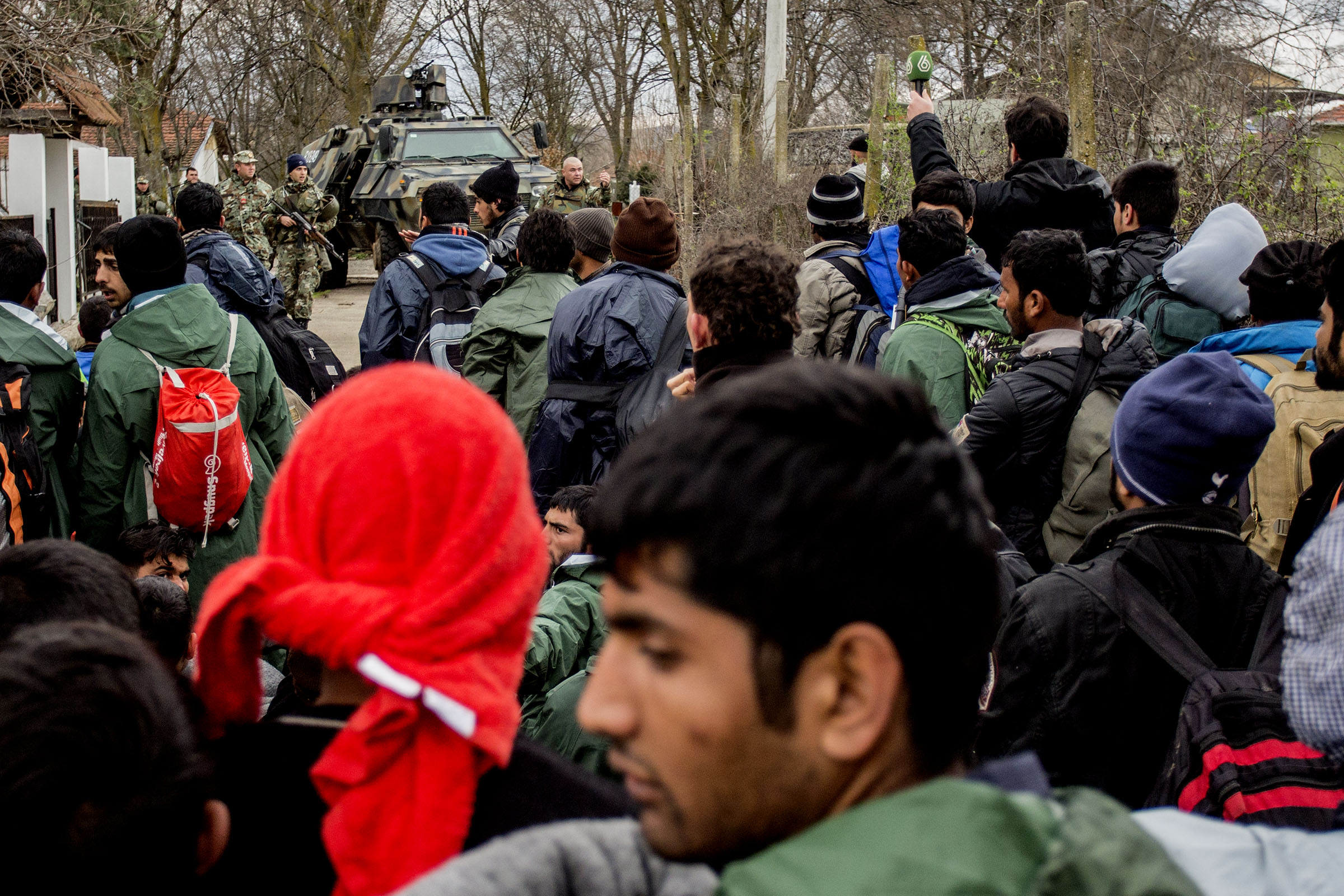 Macedonia: the Balkan route “is closed” 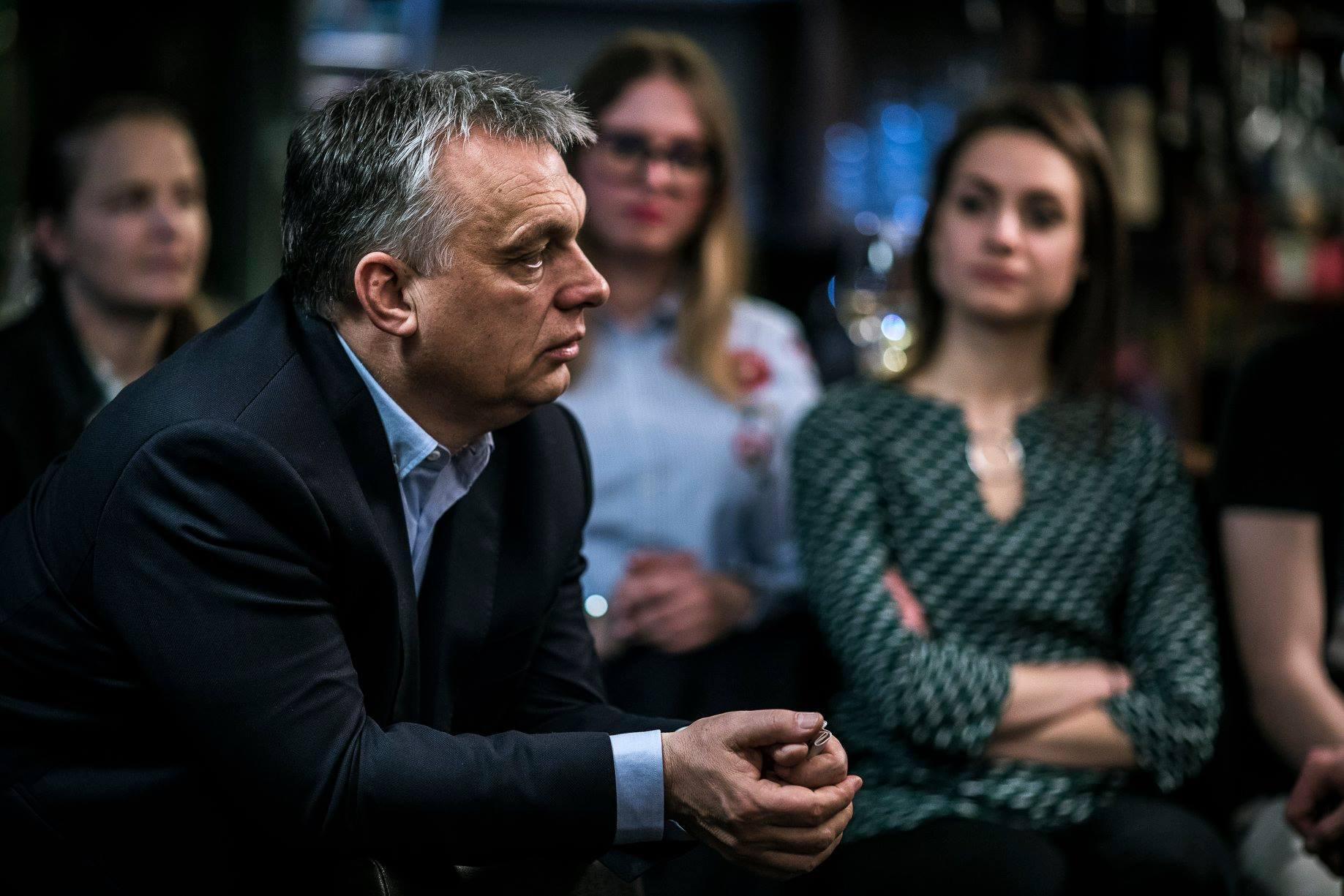 Why do they Want the Head of Viktor Orbán?