Ukraine, Kiev – On Wednesday, August 24, Ukraine celebrated the 25th anniversary of her independence. A celebration that took place in a particular context due to the war situation in the east of the country and tensions in Crimea. The President of the Republic of Poland took part to the celebrations.

In 1991, the Soviet president Boris Yeltsin sign an agreement with the leaders of the republics of Ukraine and Belarus, acting their independence and the end of the USSR. This independence signed on August 24, 1991, got validated by referendum on 1 December 1991: 90.5% of voters voted in favor of independence.

The Independence Day celebrated the 25th anniversary of the independence of this country of 42 million people, stuck since 2013 into a major crisis. With the revolt of Maidan, the crisis has taken on the appearance of civil war and insurrection households were formed in Crimea and in the eastern part of the country. According to the Ukrainian power, Moscow supports separatist rebels in the East. Russia annexed Crimea by referendum in March 2014. The conflict is responsible for the loss of 10,000 lives in two years.

Polish soldiers participated in the parade in Kiev, at which attended their president Andrzej Duda. “All those who support democracy must be with Ukraine and defend her,” said soon after the Polish president at a reception with President Poroshenko. We also stand shoulder to shoulder when Ukraine is going through an extremely difficult time and the complicated conflict in Ukraine’s east and the occupation of Crimea. In this regard, Poland has been and, I believe, will stand together with Ukraine, supporting the European aspirations of Ukraine, as well as its trans-Atlantic aspirations”. Polish President also added that according to him, “security in Central and Eastern Europe, which is our region, will be the element of the European security”. 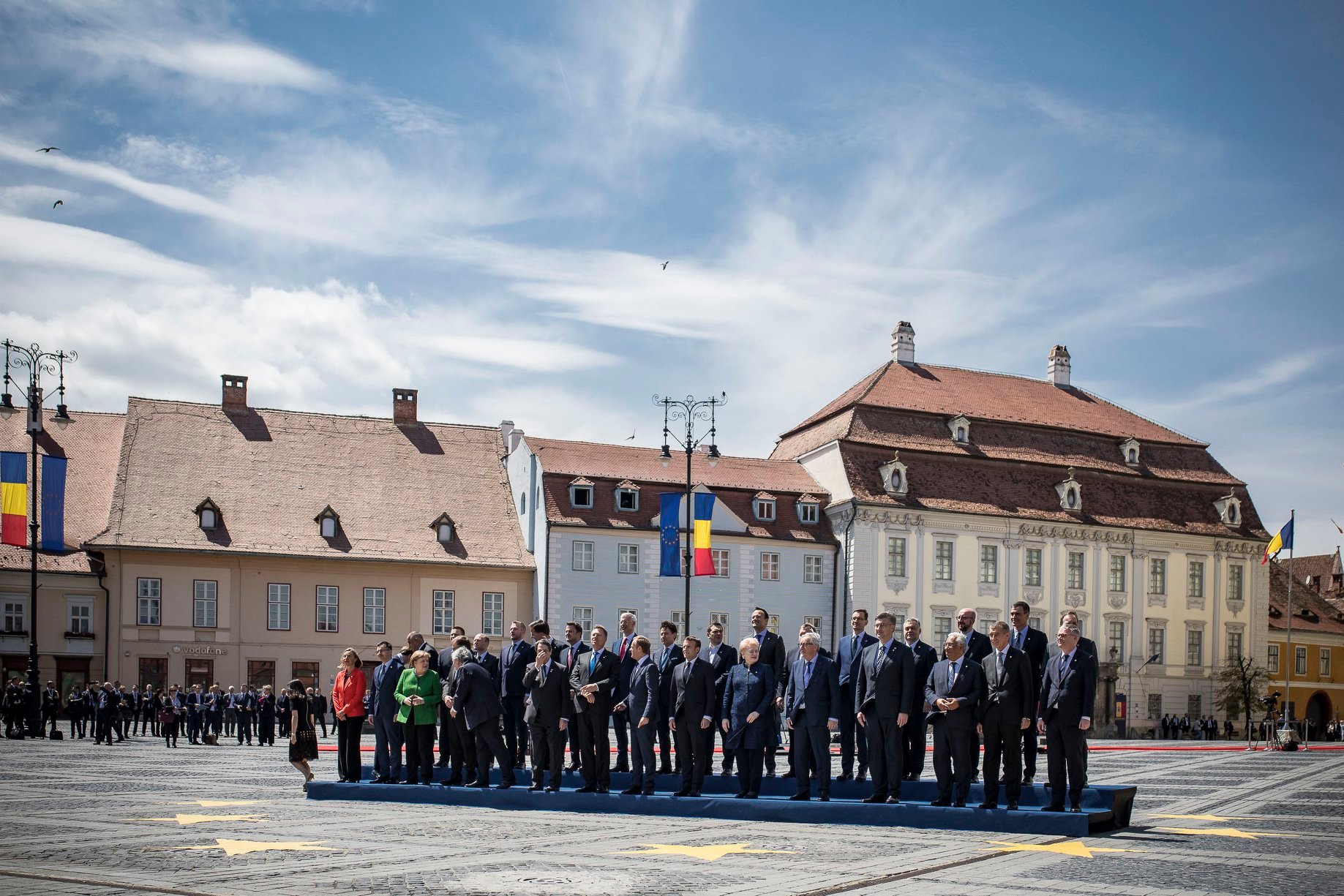 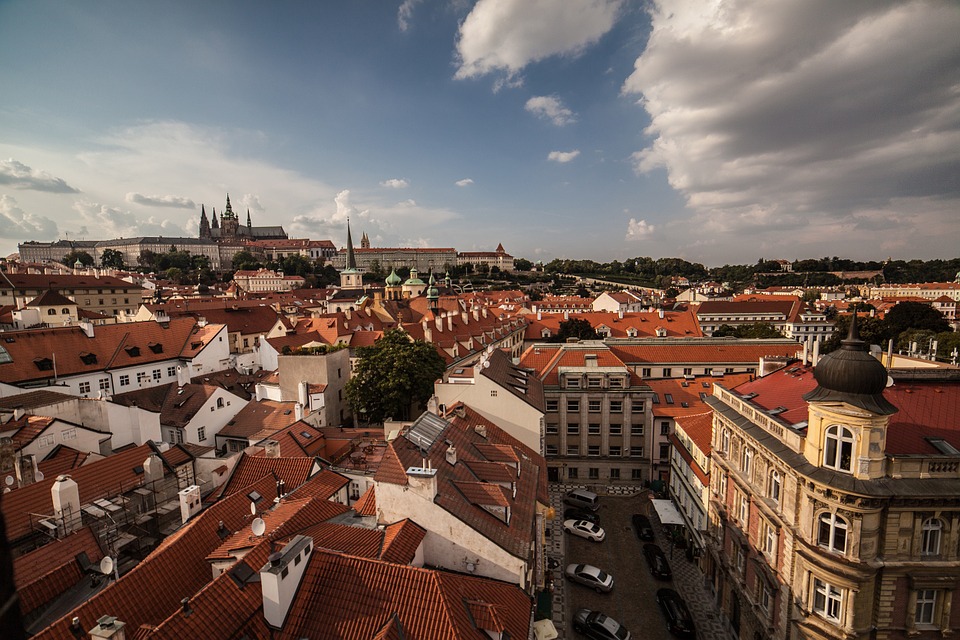