Hungary, Budapest – Samsung is going to invest EUR 322M in a plant that will produce batteries for electric vehicles. It has been announced on Tuesday the 30 by the Minister for Foreign Affairs and Trade Péter Szijjártó. There was a fierce competition with other countries before Samsung finally chose Hungary.

The battery plant will be established in Göd, North of Budapest. Péter Szijjártó highlighted that two processes of the world economy meets with the Göd project. On the one hand, capital is no longer flowing only from the West to the East, but also in the reverse direction as successful Far-East businesses are creating manufacturing facilities in Europe. On the other hand, the development of the automobile industry in the 21st century is about digitisation, and the spread of electric vehicles, the Minister explained.

The plant in Göd will produce the batteries for the European market. Jung Se-Woong, one of the Vice-Chairmen of Samsung said that they are planning to reach full manufacturing capacity by 2018 when they will service some 50 thousand electric vehicles. He also said that it is expected to be a dramatic increase in the sale of electric cars in the near future.

The plant will feature the latest, cutting-edge technology, and will pay great attention to the protection of the environment, Jung Se-Woong said. He added that Samsung looked at a great many countries and finally chose Hungary.

According to State Secretary for Government Communication Bence Tuzson, Member of Parliament for the constituency, with this factory, Hungary is taking a major step forward as another mega-project is coming into being which points in the direction of the future: electromobility.

This investment in Hungary will create 600 jobs, Péter Szijjártó said. 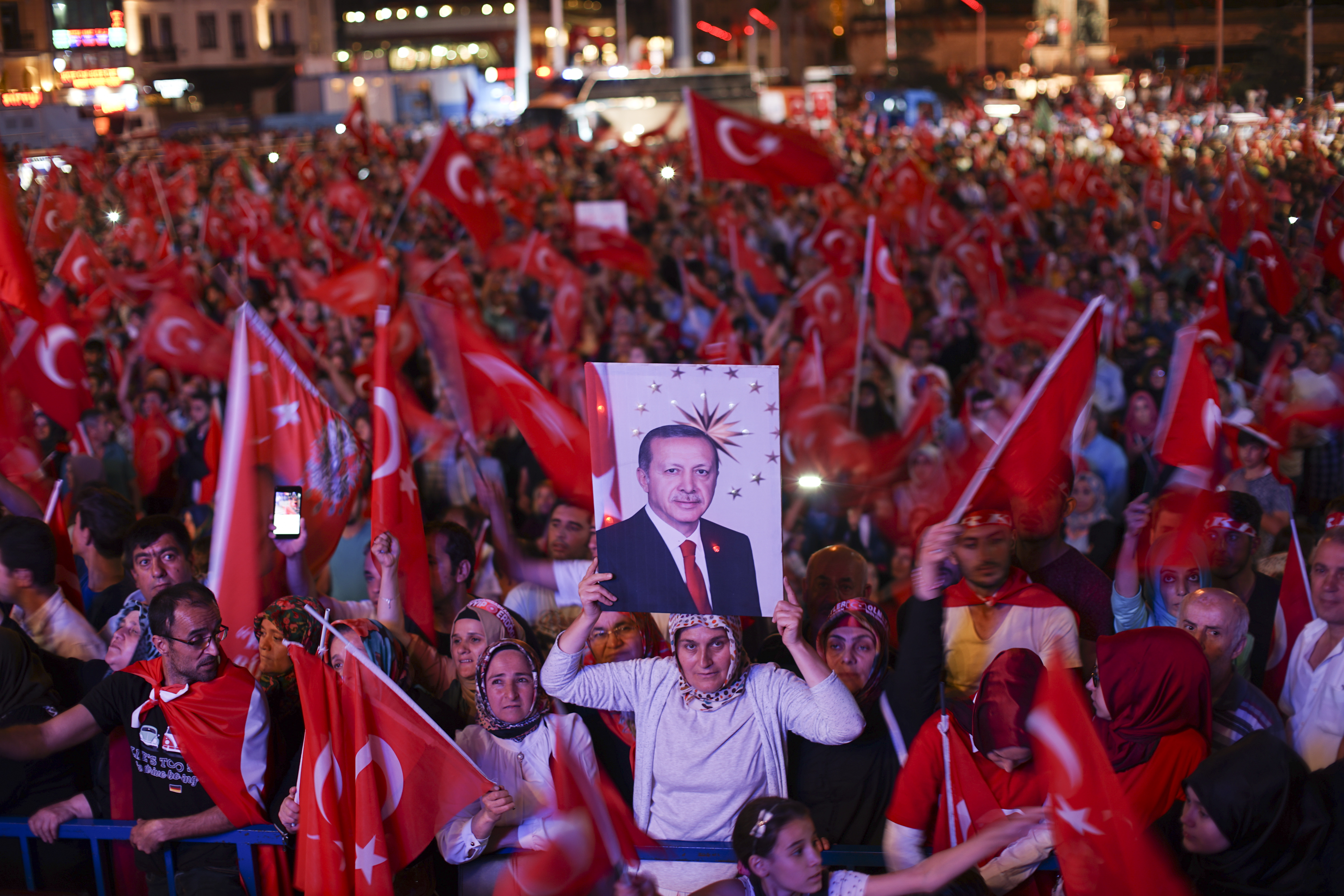 Turkish Spying in Austria? The Austrian Government Orders Auditing the Main Turkish Association in the Country 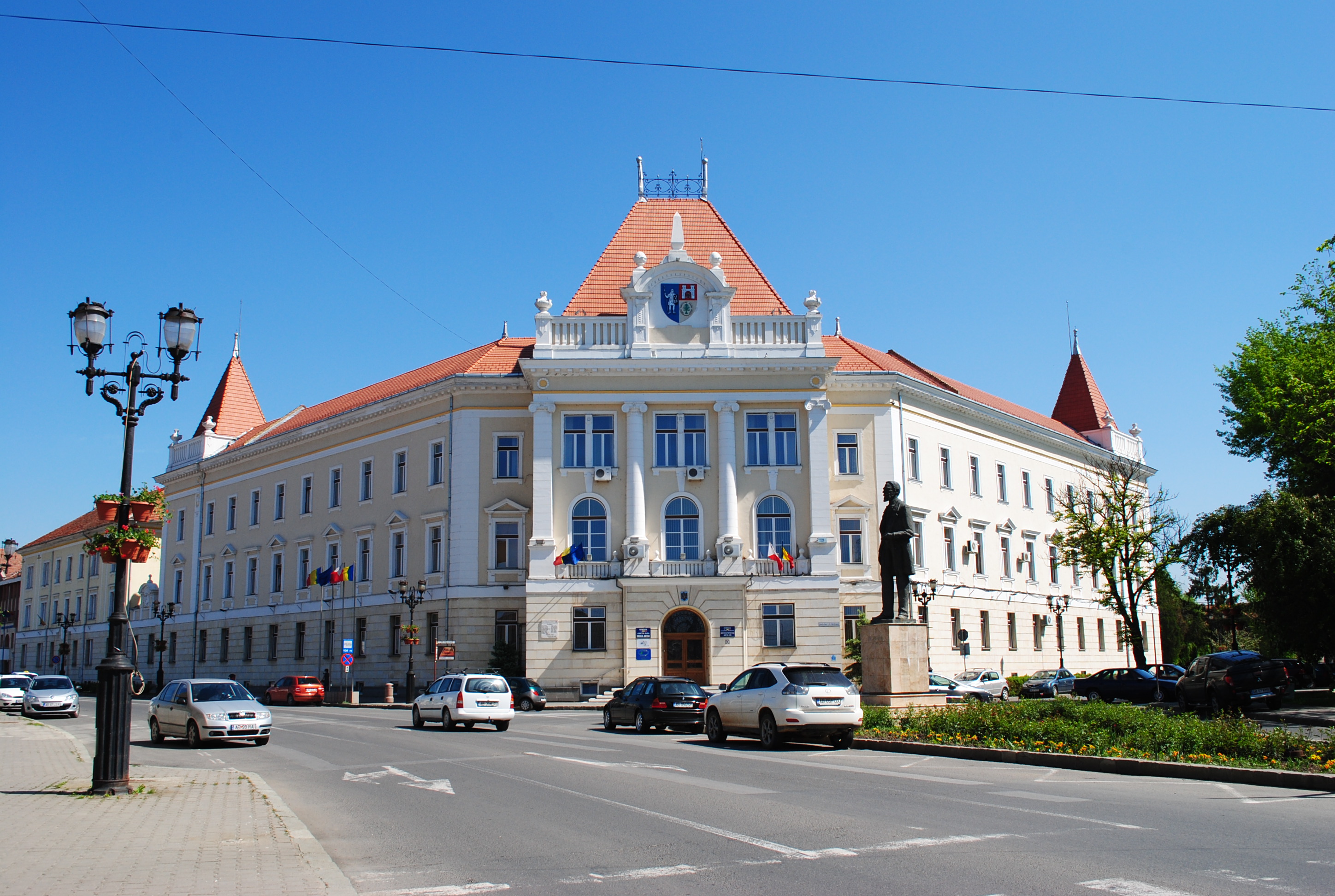 Romania will have her first smart city by 2018