Austria – Interior Minister Wolfgang Sobotka from the SPÖ-ÖVP coalition, the Social democratic Party of Austria and the Austrian People’s party, said on Wednesday, 7, that Hungary had to take back the migrants she sent to Austria after they crossed her border. A statement that comes less than a month before the presidential election in Austria, on October, 2 – and the anti-mass migration candidate from the Freedom Party (FPÖ) Norbert Hofer is predicted to win according to leading pollster.

About the migrants that Hungary let pass into Austria, Sobotka now threatens to sue Hungary. According to European laws, migrants are supposed to stay in the first EU country they reach, for the administrative part. But it seems that the migrants had arrived in other EU states first. “Hungary cannot and will not take responsibility for, and suffer the consequences of, the irresponsible conduct of other member states – Austria, Germany – which expressly suggested ignoring the rules, or for other states – Greece – that neglected to do their job,” said a Hungarian government’s spokesman. If Germany and Austria initially welcomed a lot of migrants, this year Austria has started to toughen her asylum rules and introduced an annual limit on the number of asylum requests she accepts.

These decisions came after that the Freedom Party (FPÖ) was in first position in opinion polls. 38 per cent of Austrians believe he will win the re-run of the election, compared to Alexander Van der Bellen (The Greens) who reached 34 per cent of support. This is in major part because of the issue of security, that Austrian are concerned about, asylum seekers and the integration of muslims, that is the theme of the campaign of Hofer. 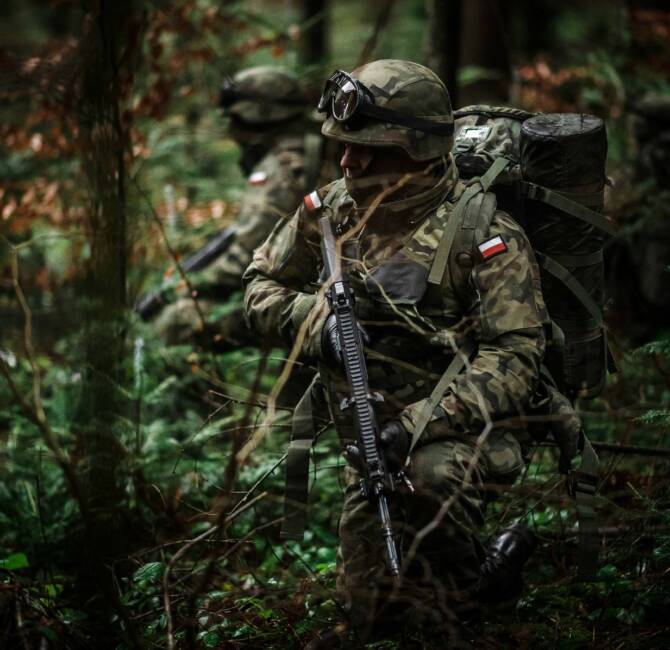 Fearful of Russian expansionism, Poland invests in its defense 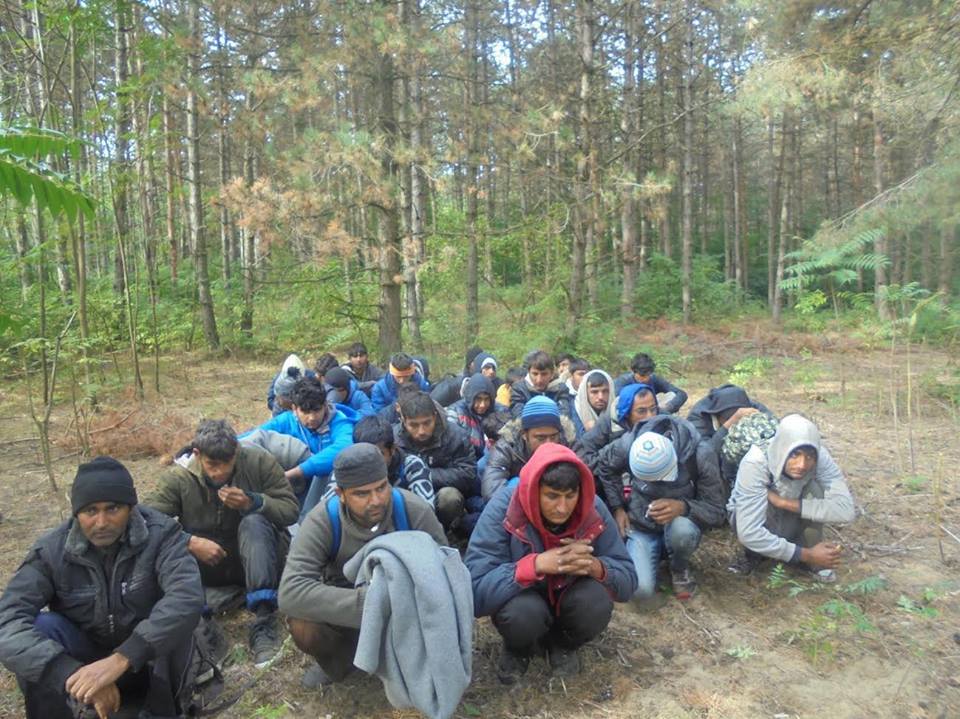 Migrants In Denmark Will Not Be Sent Back To Hungary