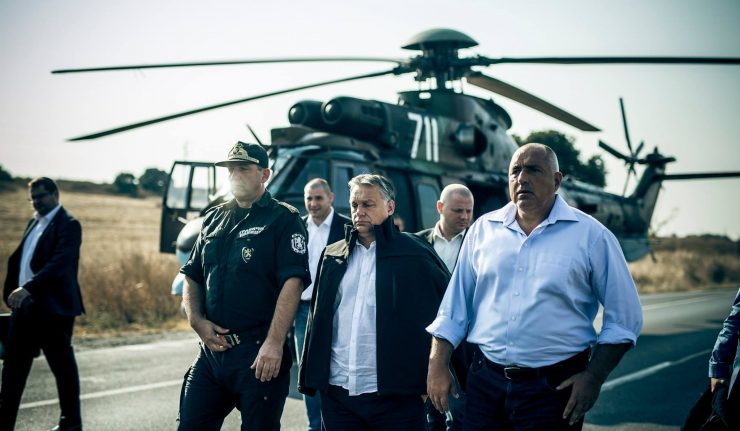 Bulgaria, Lesovo – Hungarian Prime Minister Viktor Orbán visited this Wednesday, 13 the Bulgarian-Turkish border, where he was awaited by his Bulgarian counterpart Boyko Borisov to join together the barbed wire fence that will soon cover the 259 kilometers of border with Turkey. 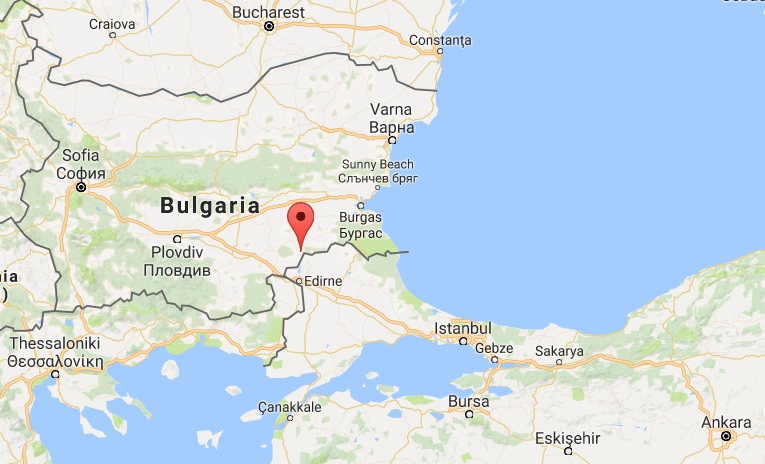 Bulgarian Prime Minister had asked the European Commission an emergency aid of EUR 160 M to protect the border. Boyko Borisov would welcome a positive response from the Commission by Friday 16, day of the summit of the 27 in Bratislava. Orbán added that if the European Union could find EUR 3 B to ensure the assistance of Turkey in managing the migration crisis, it could perhaps give some to Bulgaria… 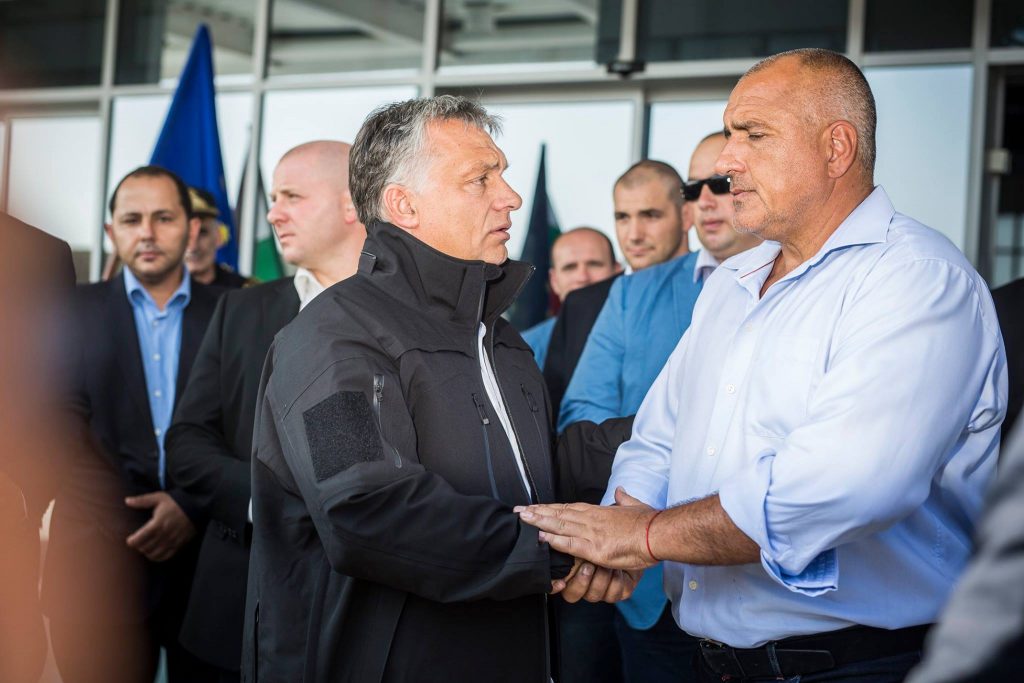 Also, Borisov jousted that the fence is not a protection against Turkey, whose men are cooperative on the ground and face the same problems, but against illegal migrants, and no solution in the long term could be envisaged without the joint efforts of all EU members. Orbán assured: “Borissov can count on us in Bratislava. Europe’s future is not decided in Brussels but here.”