1.3 million electric cars around the world in 2015 produced more greenhouse gases than if they were powered by gas or diesel. Politicians and car manufacturers praise electric cars as a solution to fight climate change, but the life cycle analysis of the whole vehicle shows that electric cars also cause pollution, sometimes even more than gas and diesel cars. Manufacturing batteries and producing electricity they use make a large carbon footprint.

Over half of electric cars in the world are in the US and in China. Two countries where electricity is mainly generated from coal. So electric cars produce there more greenhouse gases (GHG) than their thermic equivalents. In 2015, electric cars produced there 250 000 tons of CO2e more than if they had been powered by gas or diesel. 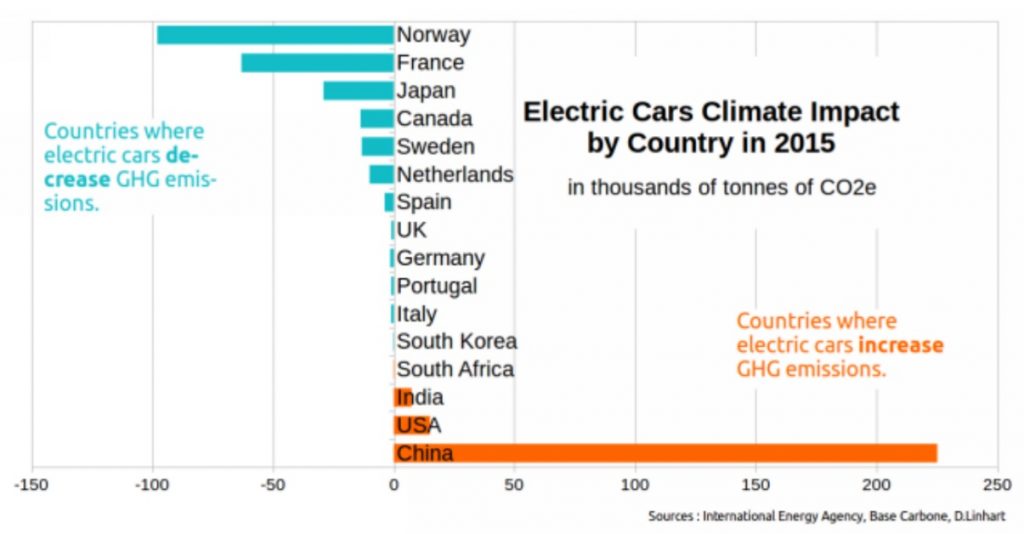 An avalanche of public supports

In 2015, more than half a million of electric cars were sold in the world, with the support of nearly EUR 4 billions of public funds. Most of states support electric cars purchase with an average of €8.600 for a battery car and about €4.700 for a plug-in hybrid. Germany was long a exception, refusing to subside electric cars, until May 2016 when the government budgeted €600 millions for purchase subsidies.
China and the US spent in 2015 respectively €1.7 billion and € 700 million to encourage electric cars purchase, even though those vehicles added some 250 000 tons of CO2e. But electric cars reduce GHG emissions in many countries, even if at impressive costs. For example, the UK spent nearly €350.000 in public subsidies in electric cars to reduce one ton of CO2e. 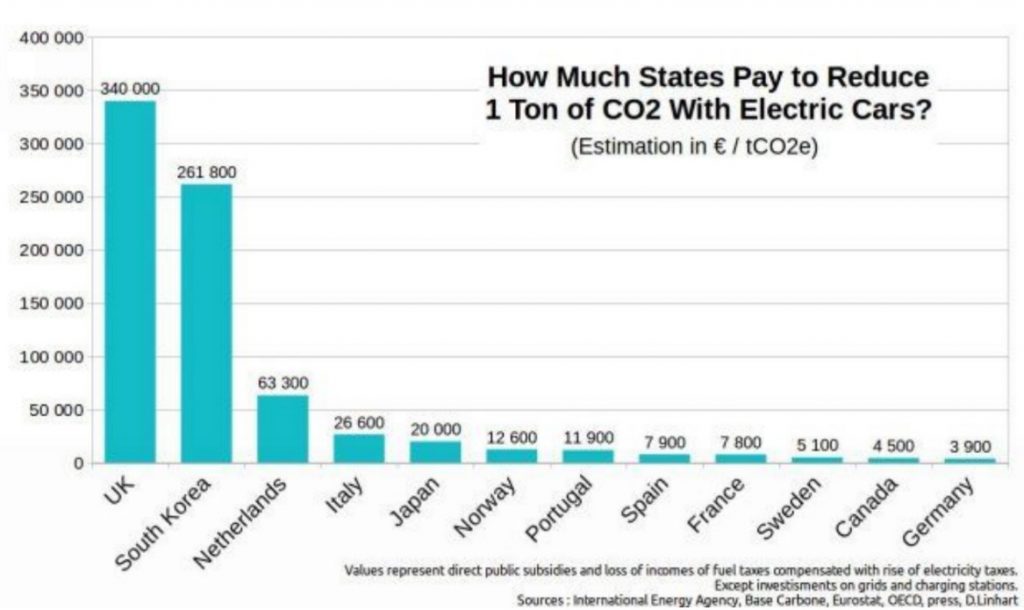 Where in Europe Electric Car Is a Good Idea? 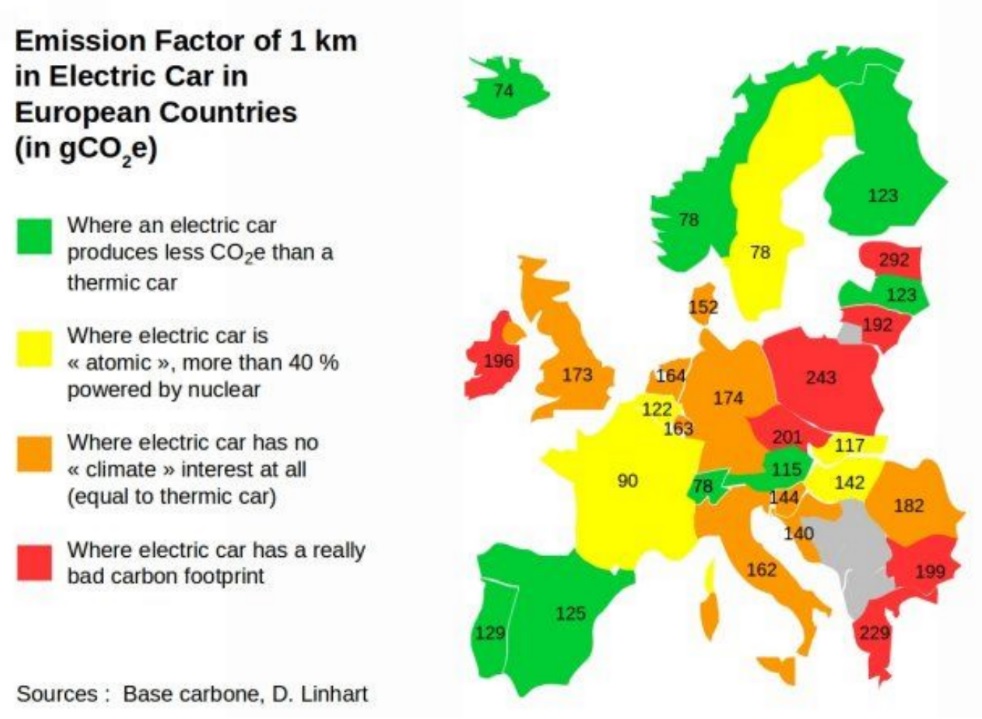 Carbon footprint is also highly determined by the moment of the day batteries are reloaded. Electricity production is changing all along the day according to demand. In France, base load production is made by nuclear power plants, but peak demand (in winter or morning, noon and evening) is covered by fuel power plants and imports. Electricity emission factor can change for 1 to 5 according to season and hour of the day. An electric car with batteries reloaded after work (between 17.00 and 22.00) in winter would have a carbon footprint over 200 gCO2e/km (compared to 80 gCO2e/km with night reloaded batteries).
So if political goal is really to reduce GHG emissions in transport, public money should be spent first to support public transportation, soft mobility and renewable energies.

Damien LINHART is a consultant/journalist specialized in energy and climate change issues. He worked for Financial Time Group and managed climate risks for industries and cities. He writes a blog to denounce political and industrial hypocrisy on climate change (Climatize). 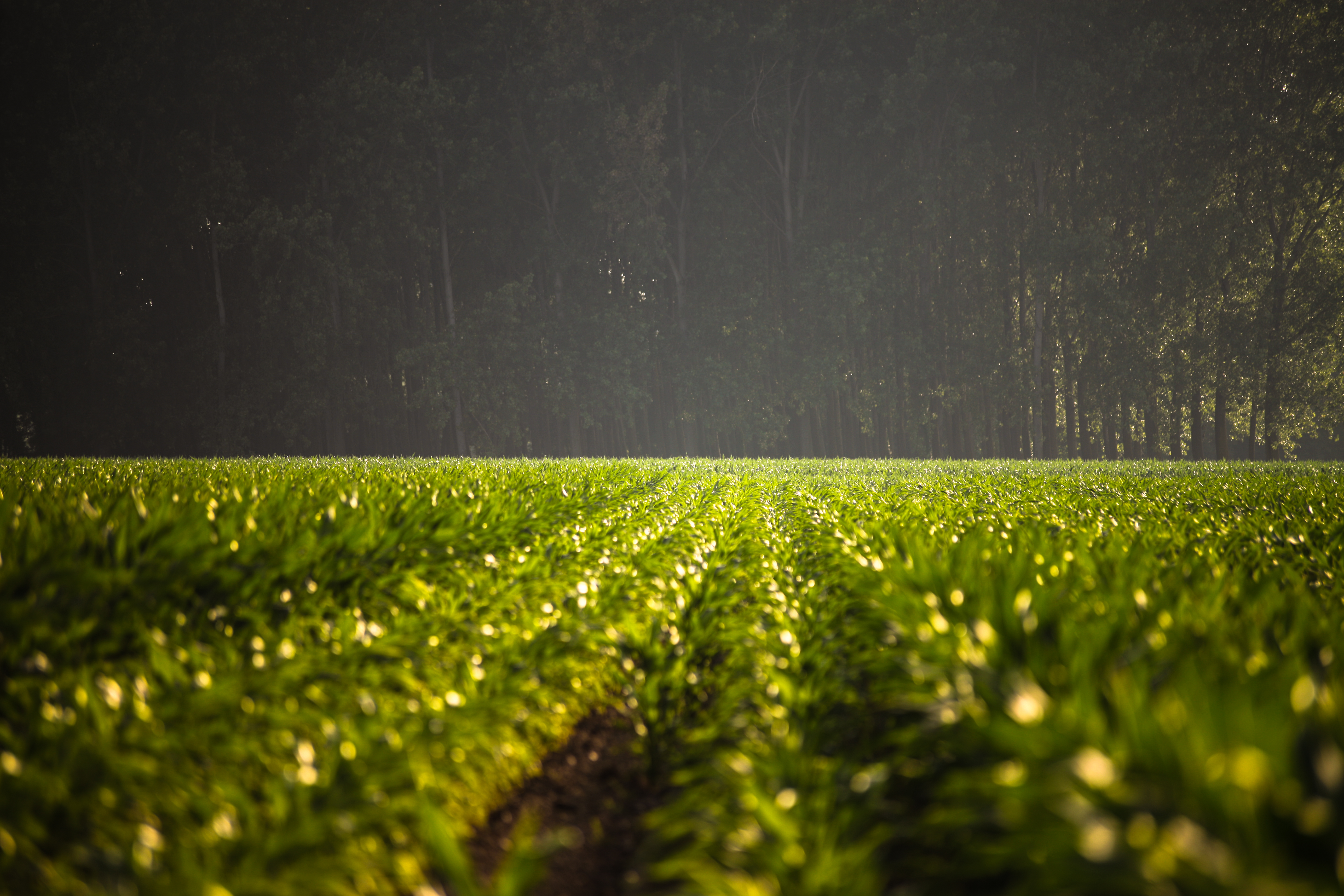 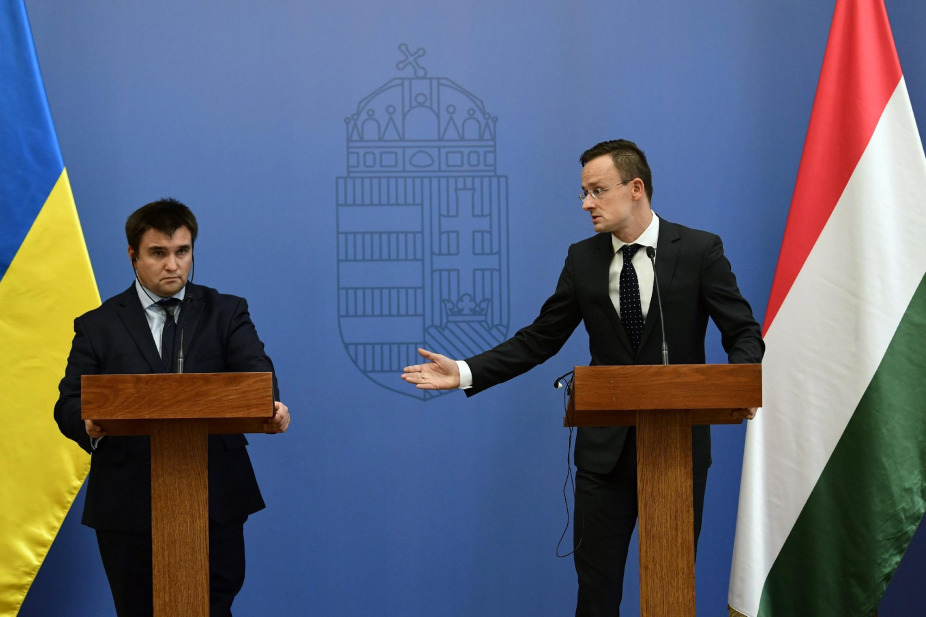