After the decision of Poland announced on October 5th, not to buy the 50 Caracal helicopters from Airbus Helicopters manufacturer, reactions on the French side have been somewhat exaggerated. Because contrary to what has been said, there has been no breach of contract or cancellation of the order, since the French manufacturer had only been selected in spring 2015, after a tender for the phase of exclusive negotiations and scrutineering. No order had thus been passed.

Everyone knew that the victory of PiS at the elections of October 2015 might jeopardize the signing of this contract. When in the opposition, the party was very critical and had called the previous government PO-PSL not to take an undertaking of such importance to a few months of the elections. To its critics, the choice of Caracal was quite contrary to Polish interests. Indeed, while Airbus Helicopters only promised to assemble approximately half of its helicopters in Poland, on an assembly line to create his unfortunate competitors, the American Sikorsky proposing the Black Hawk and the Anglo-Italian Augusta-Westland with its AW149 model, already have factories in the country and pledged to make all the helicopters ordered on site.

Voices also amounted to highlight the absurdity of an order for the purchase of 50 helicopters the size of Caracal, more expensive to buy but also to operate than the Black Hawk, for all types missions, including those that could be satisfied with smaller helicopters. Some were also remarked that Poland bought 50 Caracal to € 2.5 billion, roughly the same price as 109 Black Hawk recently purchased by Turkey and partially manufactured in Poland. Polish Minister of Defense Antoni Macierewicz has also announced last week, days after announcing the end of negotiations with Airbus Helicopters, delivery to the Polish armed forces, without tender, 2 Black Hawk before the end of the year and 8 others next year.

In this context, the reaction of President François Hollande and the French government is surprising. In addition to the sharp criticism towards Poles, the French president and his defense minister have indefinitely postponed their visit which was held in Warsaw on October 13th. And when the Polish Embassy in Paris was informed by letter that his delegation at Euronaval 2016 in France would be deprived of its status as official delegation, that was downright bordered infantilism.

This while Poland promises to be the largest market for arms manufacturers in Central and Eastern Europe region for years to come. She strives to acquire attack helicopters and submarines, two types of weapons that are not already produced on her territory and for which the French manufacturers have therefore every chance.

For it is false to claim, as some do, that Poland buys anyway American. Since its accession to NATO, Warsaw has indeed acquired, among other materials, Spanish Casa aircraft, German Leopard tanks and Finnish armored troops transport, which were the second biggest arms deal after American F-16.

Article originally published in French on Présent.
Translated by the Visegrád Post. 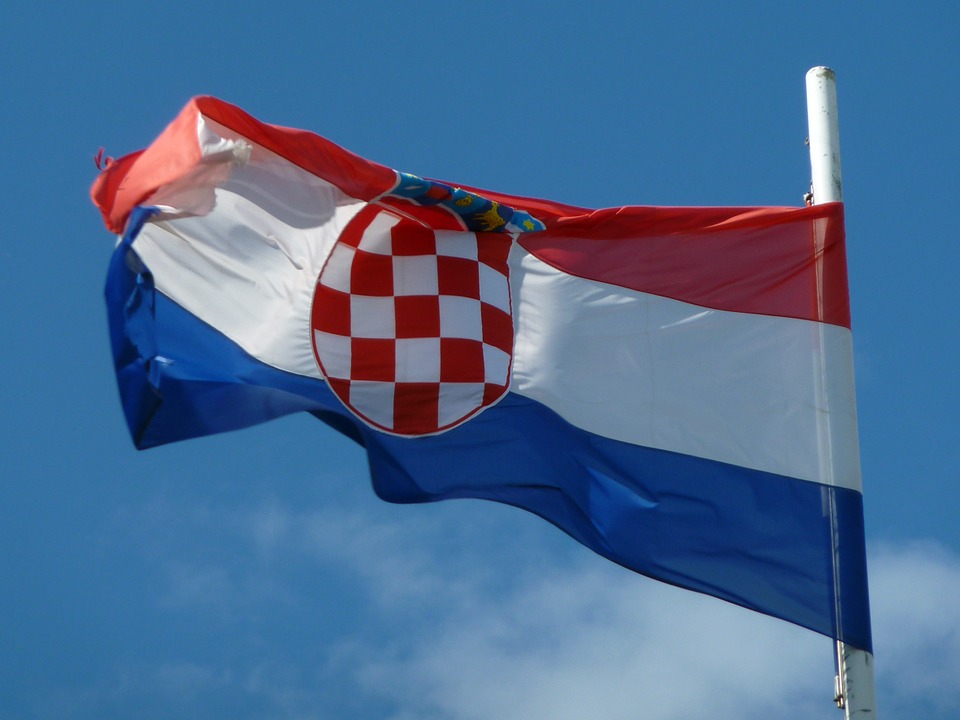