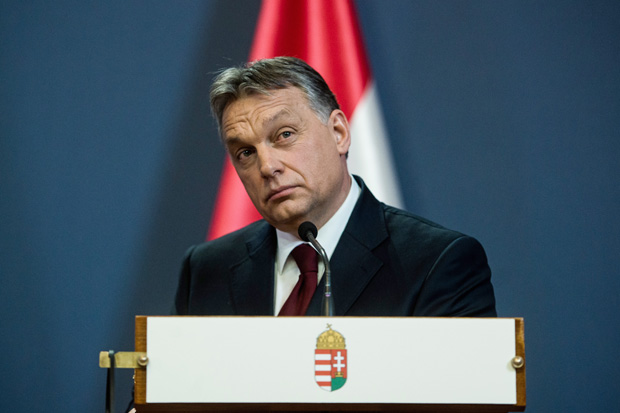 Hungary – NGOs activists in Hungary fear that Trump’s forthcoming inauguration as US president could create an opportunity for Viktor Orbán to target NGOs funded by foreign backers.

A new bill in Hungary got controversial. It states that the executives of the NGOs running in Hungary will have to disclose their personal assets, in order to provide more transparency regarding NGOs, especially the ones backed with foreign money. In July, Viktor Orbán said that civil groups are actually groups of “paid political activists…attempting to promote foreign interests”.

This bill is seen by NGOs as the first step from the Orbán government toward a crackdown of the NGOs, especially the Soros-funded ones.

On Tuesday, January 10, Szilárd Németh, a vice-president of the ruling Fidesz party, declared that Hungary will use “all the tools at her disposal to sweep out Soros’ empire of fake-civil organizations which serve global capitalists and back political correctness over national governments”.

“I feel that there is an opportunity for this, internationally,” because of Trump’s election, Hungarian state news service MTI reported Németh as saying. “Orbán expects that if he attacks Soros-funded NGOs this year, the US state department and US embassy in Budapest won’t defend them in the same way as before,” said to the Guardian Péter Krekó.

Although the government pledged to get rid of Soros-fund NGOs, this bill is in the line of the government’s will to bring more transparency into Hungarian politics. All the public-opinion makers are affected by this decision, even Fidesz-friendly news-portals executives.

Tags:civil organizationcorruptionfideszhungaryinfluenceNGOorbánSorosTransparencytrump
previous article
China Sold High-Speed Trains to Czechia
next article
After One Month Of Occupation Of The Polish Diet By A Part Of The Opposition, The Parliamentary Crisis Draws To An End