Poland – The promise was made on March 30, 2016 and confirmed at the NATO summit held in Warsaw last July. To reassure the countries on the eastern flank of NATO against Russian military power, the United States began the deployment of an armored brigade of 4,500 soldiers with combat tanks, infantry fighting vehicles and self-propelled guns. Unlike the units deployed so far in military maneuvers, this is a permanent deployment of soldiers to be deployed on four bases in western Poland near the German border, with detached battalions mainly in Bulgaria and Romania, but also occasionally in other countries of the region. A battalion will also be detached in the Baltic countries pending the arrival this year of NATO troops promised at the July summit, that is four multi-national battalions of one thousand each in Poland, Lithuania, Latvia and Estonia.

The first elements of the US armored brigade arrived in Poland last week and official welcoming ceremonies were held on Saturday. “It is the the most massive deployment of US troops in Europe since the end of the Cold War, an undisguised provocation while Russia keeps repeating that it is dangerous to destabilize the balance of forces on the continent”, one could read on the Russian Sputnik News website. However, if the presence of NATO troops, in particular the United States, consolidates the guarantees of collective defense from the point of view of the countries bordering with Russia, it is difficult to see how the deployment of just over 8,000 men could call into question the imbalance of forces in favor of Russia in the region. Only in the enclave of Kaliningrad, Russia has a military power superior to that of neighboring Poland. As for the Baltic countries, they themselves have neither fighter aircraft nor tanks.

While the election of Donald Trump will probably not challenge this NATO deployment, the countries of the region will no doubt have to contribute a little more to their own defense. Until recently, their military expenditure was close to 1% of GDP (except for Poland, which was close to 2%), compared with more than 4% for Russia (compared to a Russian GDP which is twice the cumulative GDP of the former “Eastern Europe”).

Originally published in Present.
Translated from French by the Visegrád Post. 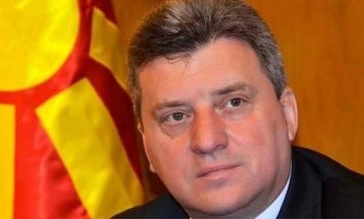 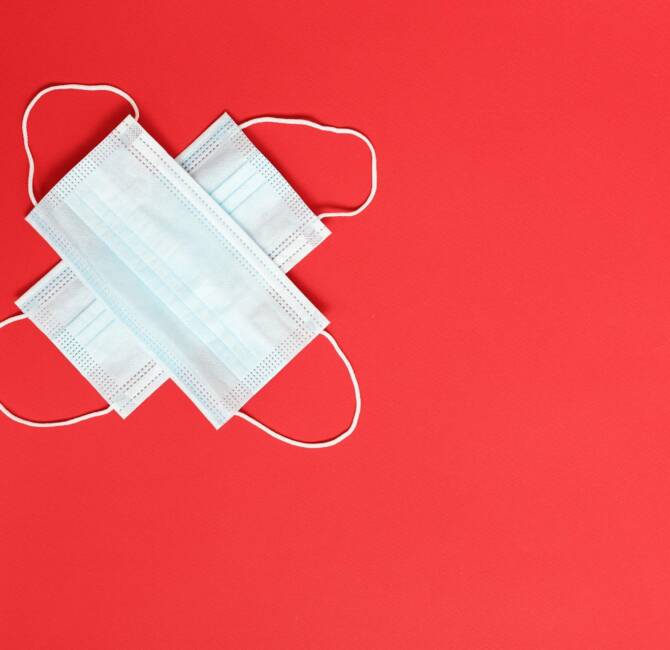 Losing our minds to the pandemic – an elegy for common sense