If you are a foreigner who barely reads Serbian and after arriving in Serbia you glance over the front pages of local newspapers you might be very surprised. “Phantom from Savamala”, ministers who sued journalists, political figures who aren’t sure whether or not they want to be candidates in the upcoming presidential election, assassination attempts and arms dealing – that is a sampling of what you are likely to find in newspapers within a very short time.

The uninformed foreigner might assume that conditions in Belgrade are very perilous or at least politically unstable. I can assure you that the first assumption is false – neither in Belgrade nor anywhere else in Serbia is there significant danger in public areas. But if we consider political stability,the situation is more ambiguous: even though the government has a clear majority in the national assembly there is a widespread public conviction that next year there will be another parliamentary election (for the fourth time in five years!).

Of this hypothetical combined parliamentary and presidential election which,according to law, will take place next year we will inform you in due course. In this article I will try to briefly shed light on a trial which was held in Belgrade pursuant to a private lawsuit filed by police minister Nebojša Stefanović against a journalist of the prestigious weekly newspaper NIN, Sandra Petrušić, editor-in-chief Milan Ćulibrk and the journal itself! This trial illustrates some of the major issues in Serbian political life – power of Prime Minister Aleksandar Vučić and his associates, fragility of the rule of law, the issue of media freedom and the operation of crony capitalism.

Serbian police minister Nebojša Stefanović filed suit as a private citizen against journalist Sandra Petrušić and NIN’seditor-in-chief Milan Ćulibrk because, according to media reports, of the psychological suffering he allegedly suffered as a result of a NIN article in June of 2016. The weekly published on its cover page a picture of the minister with the heading “The Main Phantom Of Savamala”.

What is this all about? Savamala district is part of Belgrade’s historical center, on the bank of the river Sava (it was named after it). Even though it is part of the city center it was less than optimally used from the architectural and financial points of view. However the Serbian government had decided to change that situation and it made a deal with a business partner from Abu Dhabi to build there exclusive residential and business real estate. Soon after this intention was published professionals from different fields, including urban planning, architecture, transport, economy and law, sounded off with harsh criticism of the project. Urban planners complained that this project would fundamentally alter the appearance of Belgrade city center. In the meantime, legal experts pointed out that the contract between the Arab businessman and the Serbian government was contrary to the laws and the Constitution of the Republic of Serbia. The experts’ protests did not have any particular resonance with the authorities.

However, there were physical obstacles for implementation of the contract. In Savamala, along Hercegovačka Street, there were several structures whose legal status was unclear. In particular, in Serbia many structures were built without proper licenses in the last several decades, with the owners having the right to “legalize” them under certain conditions. Until that procedure is completed (and it can last for several years) the structure cannot legally be torn down.

While votes were being counted after the 2016 parliamentary election, during the night between April 24 and 25, persons unknown, or so it was officially alleged, using heavy equipment, destroyed those structures. Police officers didn’t react even though citizens called them. During this raid several citizens were taken in custody or harassed in various ways.

At first glance information appeared to be lacking about what exactly had happened. When some details became known and the media reported on what had occurred, the reaction of official institutions was mild and seemingly inappropriate. Until now the investigation has not yielded any results. Serbian PM Aleksandar Vučić first said that only “complete idiots” could have done such a thing and soon thereafter acknowledged that some major figures from Belgrade’s city council were involved in this crime. But so far this is practically all that the government has announced about the Savamala raid.

Because this was a clear case of breakdown of the legal order, citizens organized several demonstrations during the summer months. Even though in some cases more than 15.000 people attended these protests they didn’t have any wider political impact. Also, no progress was made in the official investigation of Savamala. Pro-government media and public officials have said that the protests had a suspicious political background. Even if this is perhaps true –slogans against government were seen during the protests – the government remains deaf to the main messages of the protesters and hasn’t announced the names of the perpetrators or even whether the investigation is making any progress at all.

The meager to non-existent results of the investigation and the inaction of the police at crucial moments was reason enough for journalist Sandra Petrušić to publish her article about these events. It provoked, however, a private lawsuit by police minister Nebojša Stefanović. It is interesting that some of the top Belgrade officials and some leading members of the ruling Serbian Progressive Party were in the courtroom, some of them maybe the “complete idiots” referred to earlier by the Serbian prime minister. It was announced that the tribunal will make its decision next month (which is uncharacteristically fast by Serbian judicial standards). At that time we will find out the monetary value of the “psychological suffering”inflicted on the Serbian police minister Nebojša Stefanović. At least we will know where the limits of journalistic freedom in Serbia are. However, we will probably not discover who in fact demolished several buildings in Belgrade during the night of April 24th to 25th 2016. 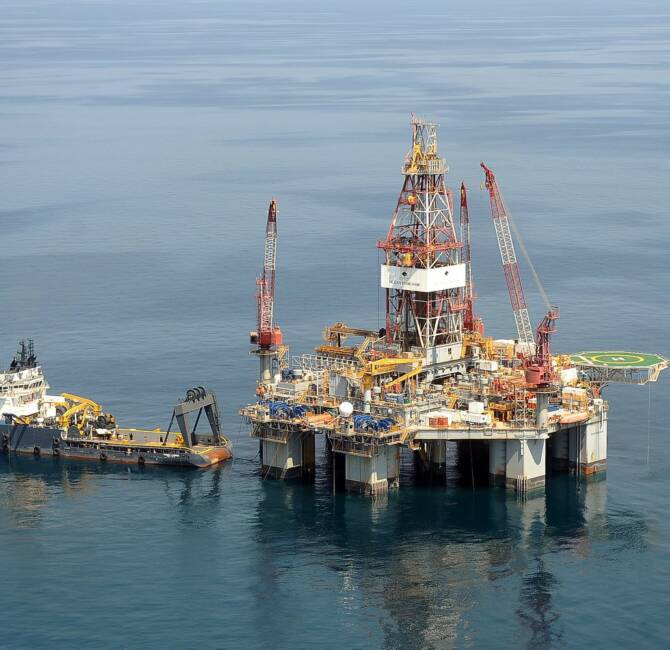 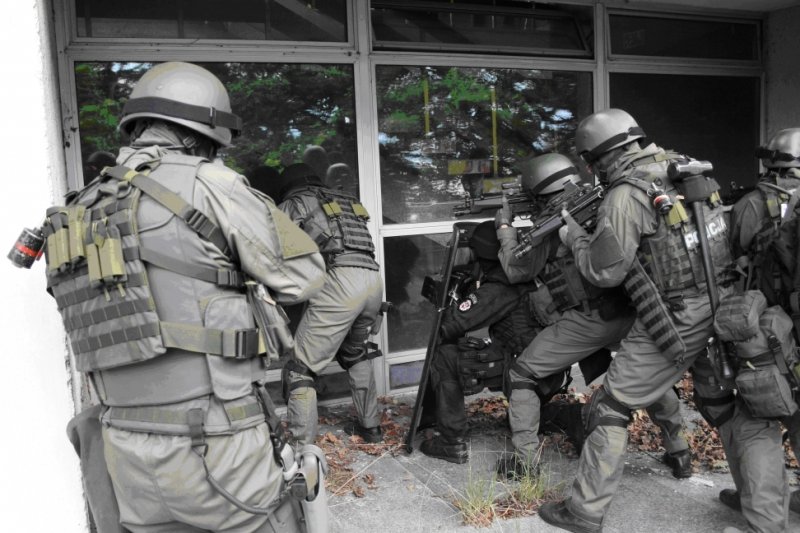 Many bomb alerts in Poland