English speakers interested in Budapest will now be able to read about one of the most beautiful cities in Europe; established in 2016, the PestBuda online magazine, documenting the history of our capital, will be published in English as well. According to the press release received by our paper, the new publication is intended for foreigners, diplomats, university students and English-speaking Hungarian descendants abroad interested in Budapest’s uniquely rich heritage, centuries-old cultural values, and history full of twists and turns. Access the English version at pestbuda.hu by selecting the language menu.

The editorial staff seeks to satisfy the ever-increasing crowds interested in Budapest. In the past few years Budapest has drawn the world’s attention with its unparalleled rich cultural and architectural history, beautiful monuments, and livable, attractive ambience—detailed the statement. Budapest has quite evidently become more attractive in the eyes of foreigners evidenced by the foreign employees working here in Hungary, members of diplomatic missions, and students studying abroad here—thus warranting the publication of the pestbuda.hu magazine in English as well.

Aside from these foreigners residing in our country, many individuals with Hungarian roots are scattered around the world who are increasingly fascinated by their heritage, traditions, and motherland—yet don’t speak the language; this new English version allows these people to explore their ancestry too. It’s an excellent opportunity for them to venture though the past of Hungary and the capital, according to the statement.

Despite its name, the PestBuda magazine is not only for those residing in the capital, but also for readers across the globe. The ratio of Budapest readers is only around 60%, while Hungarians in the Carpathian basin outside of Hungary make up another 10-15%, and most readers from abroad originate from the United States as well as other countries where many Hungarians emigrated, like Argentina and Australia. The editors are hopeful that the English Facebook page will be successful too as the Pestbuda.hu in English page has been launched on social media. 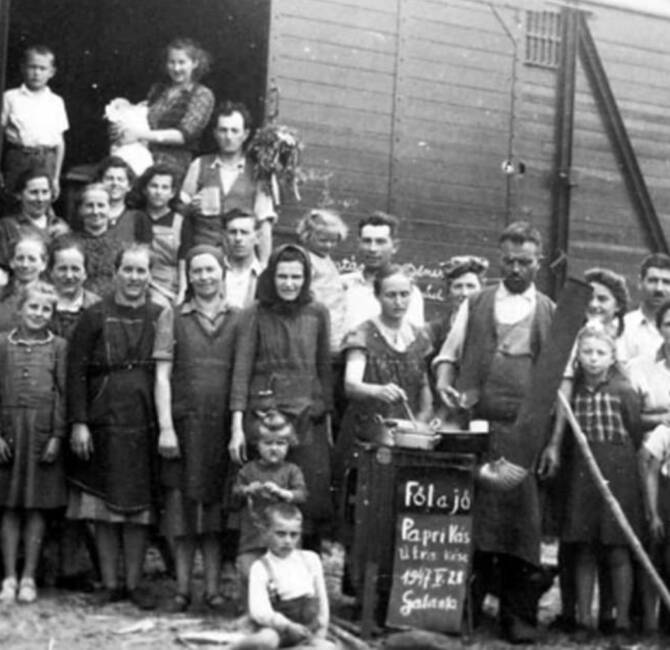 Their only sin was being Hungarian 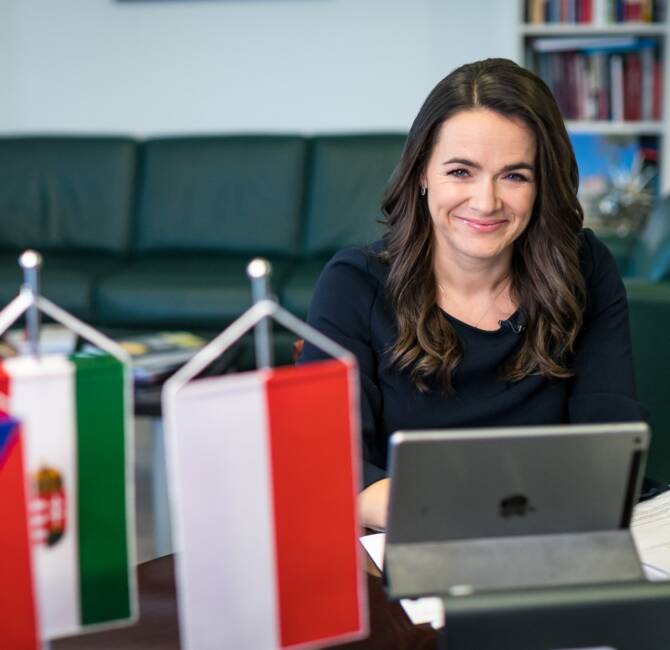 Katalin Novák: A formidable conservative alliance on the horizon