Radio Kossuth, Hungarian public radio, conducted an interview with Stanisław Gądecki, the Archbishop of Poznan, who will be a guest speaker at the International Eucharistic Congress in Hungary, in 2021. According to the Archbishop, there’s intensive brainwashing going on in Poland and the world, and great forces are working on “eliminating Christian self-awareness”.

On the last Sunday of every month, Radio Kossuth interviews one of the invited speakers of the International Eucharistic Congress in Budapest, which will occur in September 2021. The January guest of the radio transmission was Stanisław Gądecki, the Archbishop of Poznan.

In the interview, the Archbishop talked about his own relationship with Jesus and how he became a priest. Then he mentioned the name of József Mindszenty, Alojzije Stepinac, and Archbishop Wyszyński, who fought persistently in defence of the Church during communism.

Gądecki also mentioned that as in the communist period, the Church nowadays has to face many difficulties both in Poland and around the world. One of the greatest threats is growing secularisation.

He said: “It seems to me that both the Polish and the left-wing foreign forces are focusing on developing a second Ireland out of us. Alike it has been done earlier in the very strong Catholic Ireland, just to cut out Christianity from the Polish self-awareness.”

Finally, he said that intensive brainwashing is going on in Poland. He noted:

“A Church focused, extended and intensive brainwashing may have its results. Poland is going through in such a period. Thus our foremost necessity is having courage. As a first step, we should encourage Polish people. More than 92 per cent of the Polish people have been baptised, but this does not mean that the majority are courageous. Most of them are just nodding at the Church, and let’s say, are happy of having someone who takes care and protects this Catholic teaching, but they would not take it personally. Current protests that have appeared following the decision of the Polish Constitutional Court, make it very clear that the entire teaching does not really mean anything for most of the people.”

He also mentioned the topic of life protection and expressed his surprise that many are against the protection of human life.

“It is obvious for them to have an abortion on request, at any time and under any circumstances. And this clearly illustrates the situation that despite all the school Bible lessons and the preaching, this cultural-media push is extremely strong.”

You can read a more detailed summary of the interview on the site of IEC. 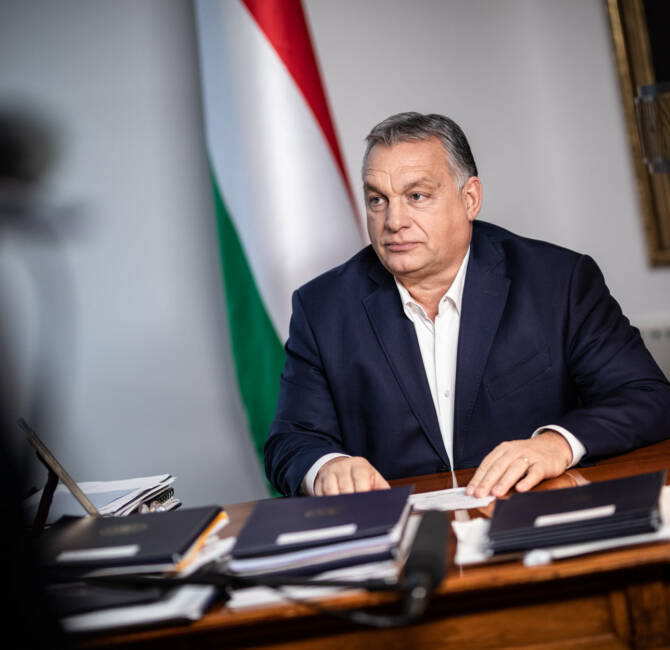 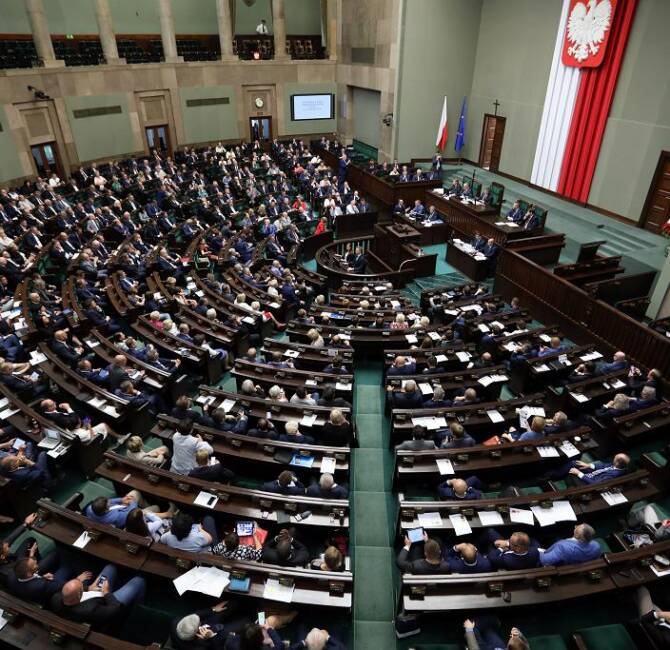