In the context of the vivid debates currently taking place in Poland about abortion and euthanasia, several left-wing politicians decided to shock the public with some (very) controversial statements.

On the 31st of January, Anna-Maria Żukowska, from the Alliance of Democratic Left (SLD) wrote on her Twitter account that “early abortion can be compared to deworming”.

A few days before, Maciej Gdula (SLD) commented sad story of a paralysed Polish citizen in a British hospital in a rather cynical way. “Let’s put food next to him and see if he eats,” he stated.

More recently, Joanna Senyszyn (SLD) showed her lack of diplomacy by stating that “it would be better to kill children with anencephaly with an injection than to let them die in agony (…)”. 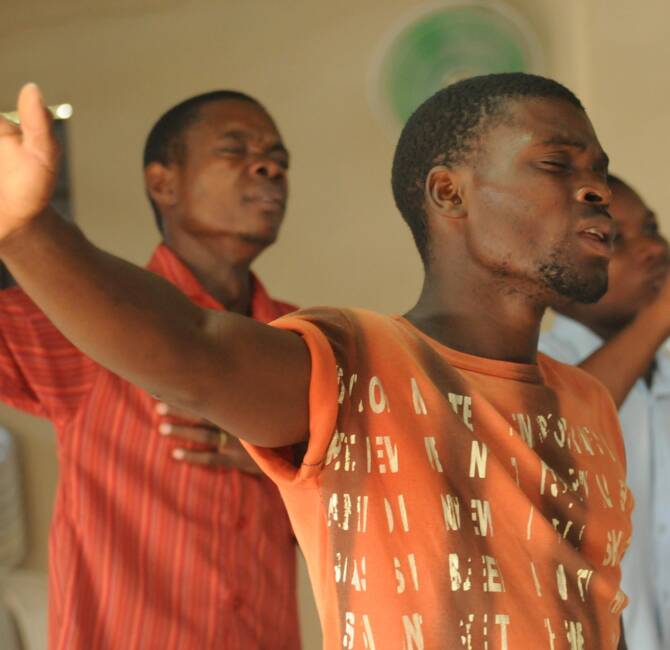 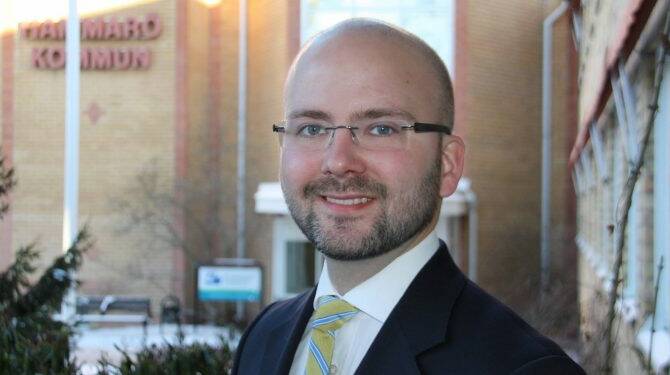