Europe of the Carpathians – a forum for meetings and cooperation about preserving the unique richness of culture and nature in Central Europe, about the region, the Three Seas Initiative and the European Union, about our civilisation, strategies and economic development, about prospects.

Europe of the Carpathians Conference on February 27-28 this year will be held in Krasiczyn and Przemyśl, but for the first time in a hybrid formula (online). We will combine the substantive discussion with special events, which are a continuation of the dialogue in the region of Central Europe, i.e. the Carpathians, the Visegrád Group and the Three Seas Initiative.

We will deal with a several issues.

As for the special events, we will get to know the project of the Visegrád Atlas, a publication on geographical, natural, social and economic diversity, as well as phenomena and processes resulting from historical and contemporary conditions in the V4 countries. There will also be a presentation of the Carpathian brand, the signed Agreement on tourism cooperation in the Carpathian Convention, the expansion of the Ukraine-Poland Academic Youth Exchange Center in Mikuliczyn and on Pip Ivan (Ukraine), the catalogs of the Visegrad4Art exhibition representing selected trends in contemporary art of the Visegrád Group countries, achievements, including publications, the Polish Diet Publishing House and the Institute of Central Europe, as well as Carpathian greetings to the world – a project connecting representatives of the world of culture, scientists and creators, local governments, sports, non-governmental and rescue organisations.

The publication from this edition of The Europe of the Carpathians mainly illustrates examples of sites already entered on the UNESCO list.

The climax of the conference will be the unveiling of the plaque commemorating the 30th anniversary of the Visegrád Group cooperation “referring to the medieval cooperation of kingdoms and nations in Central Europe – a symbol of combining prudence with action for the future.”

We are looking forward to your participation,

– The future of the European Union.

– What are the similarities and differences between the V4 countries? What do we have in common after 30 years of cooperation?

– New challenges. Are countries in the time of a pandemic prepared for change?

11:30 – 12:45 Central Europe in the international environment (creating a new continental and global order)

– The rise of China after the pandemic

– Development of border areas – the Three Seas areas of key importance for cohesion and integration.

– In search of a new quality of cross-border cooperation in the region.

– Barriers to cross-border cooperation – the role of governments and parliaments in removing them.

16:45 – 18:00 Digital Europe is the basis of a strong economy and the development of social services, and a chance to deepen cooperation between the Three Seas countries (TSI)

– Industry 4.0 as an element of a competitive economy.

9:00 – 10:15 The European Green Deal as an opportunity for the environment and organic farming

– What opportunities and threats does the Green Deal create for agriculture and tourism?

– The importance of forests as a water retention factor.

– Is it worth entering the cultural and natural heritage of the Carpathians on the UNESCO list?

– Contribution of Central Europe to the political culture of Europe (integration achievements of the region, Jagiellonian and Habsburg heritage, multi-religion and multi-ethnicity, small homelands, cultural pluralism, a new understanding of tolerance after totalitarian crimes and ethnic cleansing).

– Via Culturalia, the Crimson Trail, the Jagiellonian Trail and others.

12:00 – 13:15 Born in times of freedom. How to efficiently connect and institutionalize youth cooperation in Central Europe?

– What attitudes do young people in the countries of the region represent?

– Mutual thresholds and barriers. The problem of low level of social services as a factor discouraging the young generation from living in the countries of the region.

-How to make young people recognize Central Europe as the best region of Europe to live and care for?

End of the conference 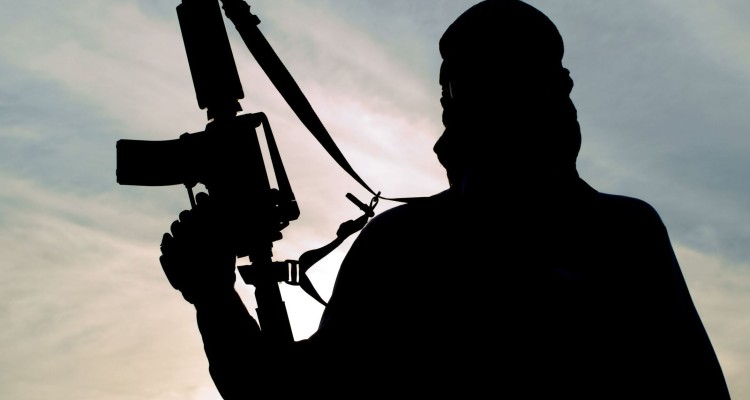 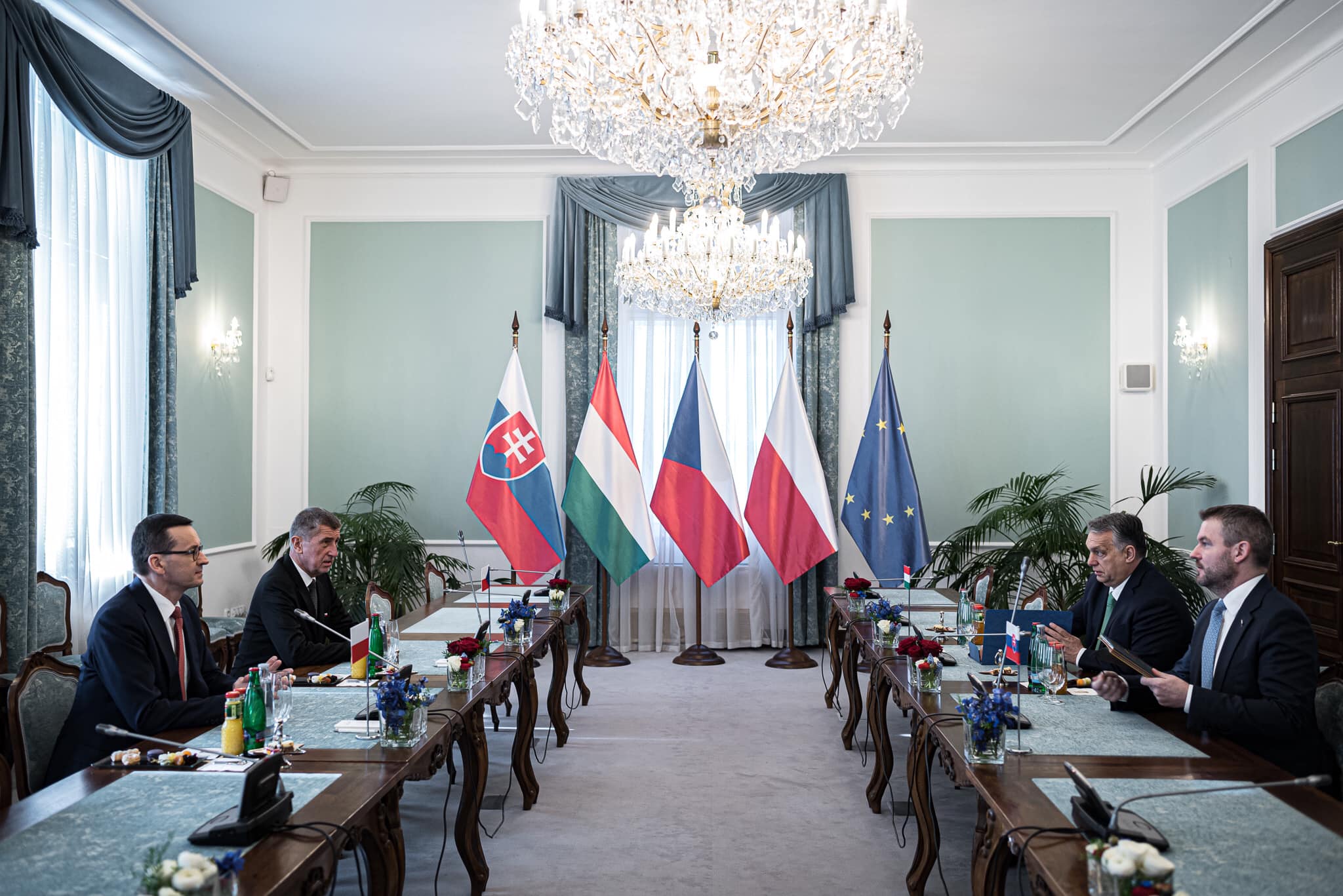