Patrick Édery is a French entrepreneur married to a Polish woman and settled in Poland since 1999. In addition to his professional activity, he writes in the French and Polish press, including the Tysol.pl news site of the Tygodnik Solidarność weekly. Additionally, from his Twitter account, which has more than 29,000 followers, he regularly answers the fake news about Poland spread by the French media.

Olivier Bault : Since last Sunday, the weekly Tygodnik Solidarność, of the legendary Polish trade union Solidarity, now has a French-language news website. In Poland, Solidarity’s organ, the first free press outlet in the Eastern bloc, published from 1981 onwards, is perceived as rather right-wing, at least in terms of the values it adheres to. What is the profile of the new French-language site Tysol.fr? Is this a conservative site? Is it Catholic? Is it right-wing?

Patrick Édery : I think “right-wing” does not mean anything any more. It is a site in the image of the Solidarity labor union. Solidarity being a Polish workers’ union, it is a popular news site which is both Catholic and anti-Communist, or anti-Marxist: anti-Leninist, anti-Stalinist, anti-Maoist, and anti-Trotskyist. I think this is the best definition, especially for France, where we see that progressivism in power is the child of Marxism. At Tygodnik Solidarność, we consider progressivism to be neo-Marxism and, like communism, we will bring down progressivism.

However, I would not say that we are particularly “conservative”. It is democracy we want to conserve. As a media outlet belonging to the largest Polish workers’ union, we are a medium created by the people, for the people. They can call us “reactionaries” if they wish, but we are not against the elite as long as they serve the people. I would say we are anti-populicidal.

Olivier Bault : You inaugurated your French site with an introductory op-ed entitled “Support for the freedom of expression of the French” signed by the editor-in-chief of the Polish site of Tygodnik Solidarność.
So you want to bring a dissenting voice to France?

Patrick Édery : Yes, that is our main motivation. Anyone seeking information through different channels is well aware that the overwhelming majority of the media in France speak with the same voice. This is the Pravda, which is available through various TV stations and newspapers. Solidarity therefore wants to bring a dissident voice to France, but as it is a patriotic trade union, it also acts in the interest of Poland.

Poles are indeed well aware that all that is said about Poland in the Western mainstream media is 90% fake news. If we were to believe these media, we could almost believe that there is a dictatorship in Poland, when on the contrary, freedom of expression thrives and there is real pluralism, the kind of pluralism that has almost disappeared in France.

Olivier Bault : What types of content will one find on the online media Tysol.fr? Will it rather be a site devoted to Polish affairs, serving to refute fake news, or will we find French news there?

Patrick Édery : There will of course also be some Polish news, especially to refute the fake news about Poland. But the same will also be done for the United States and Hungary, for example. Of course, we have a Polish sensibility and we cannot fail to react when we see what is written or said in certain French media. There is an information war being waged against Poland, and we intend to fight it.

However, we will deal mainly with French news. It is a site that is made available to us through the medium of Solidarity, but will be run by a Frenchman with contributions from French people for French readers. We want to be a generalist news site with articles not found elsewhere. For example, we have an article on abortion entitled “Termination of pregnancy in France: the headlong rush” which does not take the point of view generally encountered in the French media, where abortion is presented as the greatest human right in any democracy.

Olivier Bault : But not in Poland…

No, and that is why Poland is under attack.

Olivier Bault : Who pays you to work for Solidarity’s medium?

Patrick Édery : No one. It is entirely volunteer work. I started working with Tygodnik Solidarność at the time of the Yellow Vests protests, when the editors of this newspaper asked me to explain to them the revolt that the French media were trying to present internationally as almost fascist and encouraged by Russia. As I had been refuting the fake news about Poland, they asked me to do the same for the fake news about France, and they realized that the historical yellow vests, those from the beginning, were actually close to Solidarity.

I make my living from my business. In response to some malicious rumors, I would like to make it clear that I do not receive a penny from the Polish government or PiS, directly or indirectly, in any way, shape or form, which I very much regret (laugh). In addition, my company mainly makes money abroad, not in Poland.

Regarding our new site Tysol.fr, contributions are also voluntary. We have no money, and Solidarity hosts us for free without any editorial constraints. We are entirely free to publish what we like, except that we should not write positive things about the Russians (laugh). In fact not about the Russians, but about Putin’s Russia, so as not to create a new kind of Sputnik or RT France, because the Poles are well aware that these Russian media are quite popular with conservatives in France, and they would like to provide a different voice.

Olivier Bault : Yet the PiS government is often compared in the French media to Putin’s government.

Patrick Édery : This is because in France we are given the impression that there is only a choice between progressivism and authoritarianism. In Poland, you have a conservative government, but it is not authoritarian at all. There is no authoritarianism at all in Poland. On the contrary, the opposition is allowed to do absolutely whatever it wants, sometimes with even a little too much liberty. Some of the behaviors engaged in by the opposition would never be allowed in France. The voice that Solidarity brings is democratic, anti-populicide, and completely non-authoritarian. 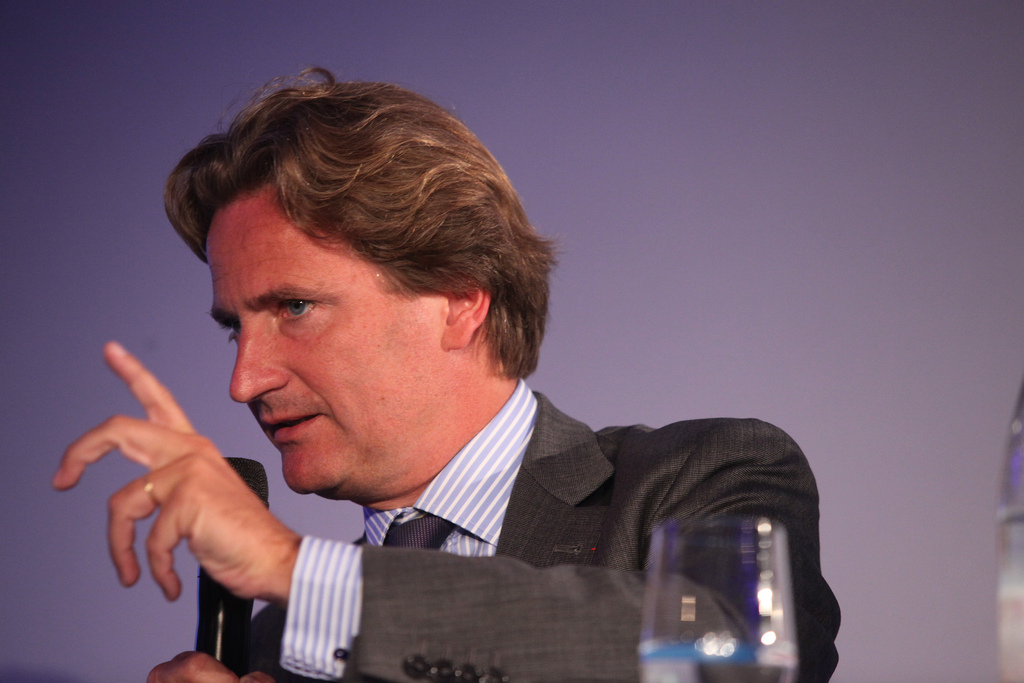 Charles Beigbeder: Europe can no longer ignore the aspirations of its peoples 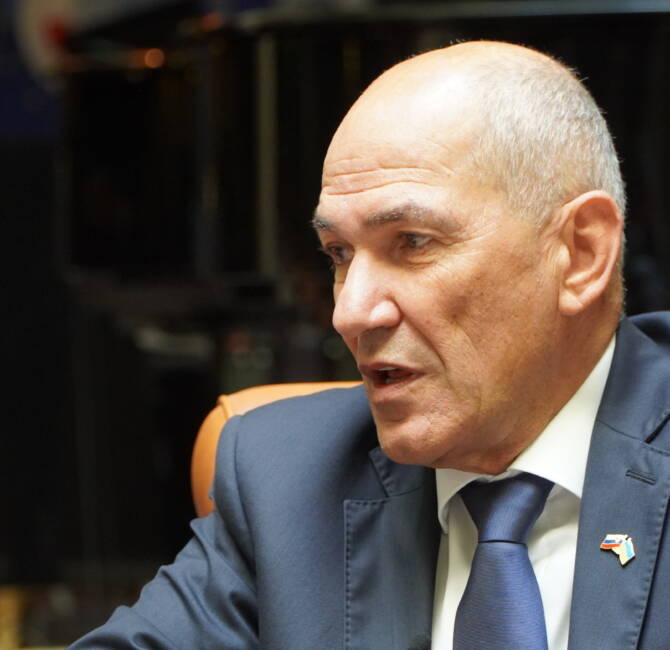