Poland – On Wednesday, March 10, the European Parliament held a plenary debate on “Government attempts to silence free media in Poland, Hungary and Slovenia”. That discussion had been announced a week earlier on the European Parliament’s website, in a newsletter titled “Media freedom under attack in Poland, Hungary and Slovenia”, with the following description of the situation in Poland: “In Poland, the government’s plans to impose a levy on media advertising revenue to support healthcare and culture have been criticised as disproportionally targeting independent outlets. ”

According to this description and some of the speeches by MEPs during the debate on March 10, the government of Mateusz Morawiecki intends to tax “independent outlets” more than others in order to silence them. One should therefore assume that, in the minds of Eurocrats, “independent outlets” in Poland are private media outlets hostile to the government and the parliamentary majority of the United Right coalition led by Jarosław Kaczyński’s Law and Justice party (PiS).

The French edition of the Visegrád Post had already reported on the proposed advertising tax a month ago. A first point needs to be made here: we are talking about a draft proposal that came out of the ranks of PiS but which does not please one of the other two parties of the United Right coalition. There is therefore no guarantee at this stage that this draft proposal will one day become law, and the European Parliament’s debate seems premature as far as Poland is concerned. The second point that needs to be made is that the draft tax on advertising would affect all public and private media, regardless of their editorial line. The only criterion for determining the tax rate would be the volume of advertising revenue. It is exactly the same type of tax as the one introduced in Hungary in 2014. The Hungarian tax on advertising revenues, because it favored small media over large ones through its progressive nature (as would be the case for the Polish tax), was attacked by the European Commission, which saw it as hidden state aid to small media outlets. However, the ECJ ruled in favor of Hungary in 2019, just as it ruled in favor of Poland over a similar type of progressive tax on the turnover of large retailers. The Commission appealed, but the ECJ confirmed its judgment in favor of Hungary and Poland in a ruling handed down on March 16.

In addition, this type of progressive tax on the advertising revenues of traditional and digital media exists in other EU countries, such as Sweden and Austria.

Another angle of criticism leveled at Poland, apart from the traditional reproach that the public media are too subservient to the government (but the European Parliament could similarly look at the attitude of the public media in Germany or France, for example, or at that of the public media in Poland under the governments of Donald Tusk), is the question of the takeover by the Polish oil company Orlen of the regional press titles which until now have been in the hands of the German publishing company Verlagsgruppe Passau. The Polish state owns only a 27% stake in Orlen, but the takeover will nevertheless allow 20 of Poland’s 24 regional newspapers to be ‘repolonized’.

For, incredible as it may seem, Donald Tusk’s government had allowed a single German group to take over almost the entire regional press in Poland.

Does this transaction between two private companies threaten media freedom and pluralism in Poland? This is doubtful, even if the regional newspapers of Polska Press were to become predominantly pro-conservative after years of being predominantly pro-liberal, including when the liberals were in government.

As far as national daily newspapers are concerned, those hostile to PiS are largely predominant. The number one seller is the tabloid Fakt, which belongs to the German–Swiss Ringier Axel Springer media group, whose Polish media outlets all have a liberal, pro-EU, anti-conservative line. Fakt is followed by the Polish tabloid Super Express, which is more difficult to classify as pro- or anti-government, and Gazeta Wyborcza, a pro-EU, progressive newspaper that is violently hostile to PiS, with a George Soros fund among its shareholders. Then there is the prestigious daily Rzeczpospolita, which Donald Tusk managed to bring over to the liberals’ side in 2011 by having it bought by a businessman close to the Civic Platform (PO), and which has since become less conservative than before and generally hostile to PiS (but less so than Fakt or, especially, Gazeta Wyborcza). The only truly pro-PiS national daily is Gazeta Polska Codziennie, which lags far behind all the papers just mentioned. On the conservative (but not necessarily pro-PiS) side, there is also the Catholic newspaper Nasz Dziennik, which does not report on the number of copies sold.

In the news and opinion weeklies segment, the situation is more balanced, with the left-wing weekly Polityka in the lead, followed by the conservative Catholic weekly Gość Niedzielny and then its liberal-progressive competitor Newsweek Polska, which is as violently anti-PiS as Gazeta Wyborcza. They are followed by Sieci, which is openly pro-PiS, Tygodnik Powszechny, a progressive Catholic weekly (hostile to PiS), and then Do Rzeczy, a liberal-conservative weekly capable of both praising and criticizing PiS from its right flank.

As far as audiovisual media are concerned, apart from the public media TVP (Polish Television) and Polskie Radio, which are pro-government (as they were under previous governments), you have the big private media which are hostile to PiS and favorable to liberals and the left: the television channels of the TVN Group (owned by the American Discovery company, and as fiercely anti-PiS as TVP is now pro-PiS) and the Polsat Group (Polish-owned, with a liberal editorial line that is however much less fiercely hostile to PiS than in the case of TVN), and a whole bunch of mostly liberal and PiS-critical radio stations.

As for the Internet, the biggest site, Onet.pl, belongs – like Newsweek Polska and Fakt – to the German–Swiss media group Ringier Axel Springer.

Overall, then, it is not conservative and/or pro-PiS media that dominate in Poland, far from it, and few European countries can boast such media pluralism.

This is why people in Poland debate much more openly and perhaps a little more heatedly than in many other European countries on important social issues such as abortion, LGBT social engineering vs. the rights of children and families, immigration, European integration, and so on.

Is it not rather this fact that, in the European Parliament, annoys the advocates of a certain ‘politically correct’, monolithic way of thinking, as they are accustomed in their respective countries to the unquestioned dominance of progressive, pro-European integration, pro-immigration, anti-abortion, pro-LGBT views in the mainstream media? 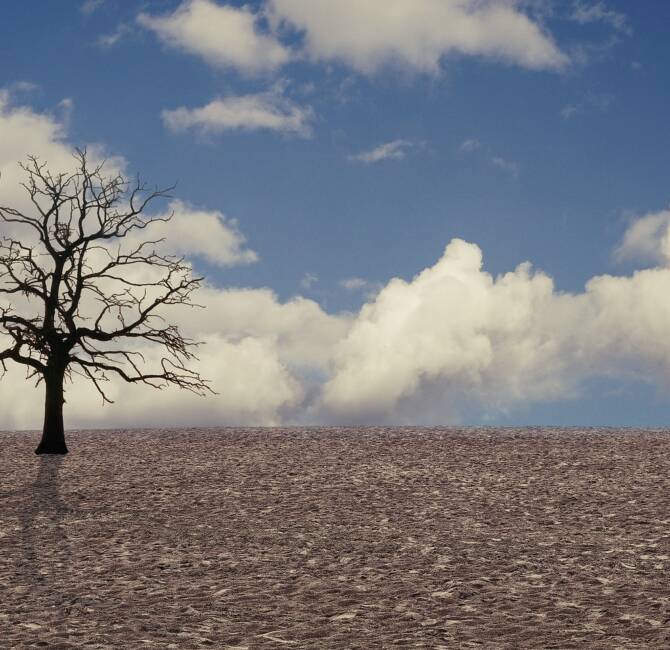 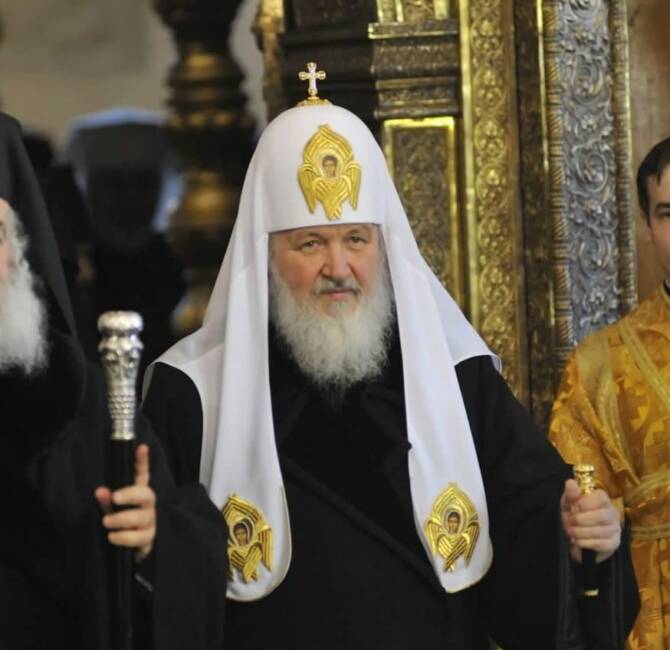 Polish Catholic and Orthodox reactions to Russia’s war in Ukraine