This article has been published online by Moszkvatér on April 25, 2021.

With the return of the United States, Central Europe is once again caught in the crossfire of Russian versus US interests. The Slovakian and subsequently the Czech examples show that Washington will not tolerate any kind of “business” with Moscow (Beijing sooner or later will also be prohibited) and that globalist forces, driven by the fatigue of the ruling sovereign parties and the victory of Joe Biden, are putting increasing pressure on the region’s elites. Igor Matovic failed, Andrej Babis is making desperate efforts to avoid this. Is Viktor Orbán ready?

“We can also be sure that the politicians of the Hungarian ruling force, who are far from naive, are aware of all this and are preparing for a hard fight.”

Joe Biden’s rise to power, and with it the obvious revival of America’s global activity, created new circumstances throughout the world. Tensions have continued to rise, and the United States, which wants to maintain its global position at all costs, is now putting increased pressure not only on its challengers, but also on its allies. They expect allies to take a strong position on the fight against China and Russia.

“So the less weight a country carries, the less it can withstand an irrefutable request. And political forces with declining domestic support are especially vulnerable.”

In the current upheaval, the so-called illiberal, populist forces that prioritize sovereignty have quickly become the target of globalists fighting in the cloaked in the ideological cause of democratic value defense. Janez Jansa’s Slovenian Democratic Party has been in the crossfire of liberal attacks for some time and the Italian Northern League’s Matteo Salvini seems to be retreating under the umbrella of globalist Mario Draghi. For the time being, the Polish Law and Justice (PiS) party is governing stably, but dark clouds are gathering considering its dedication to America but close with the Trump administration. The Centrist Populist ANO (Action of Dissatisfied Citizens) led by Andrej Babis is also desperately fighting to stay in power, but is not likely to succeed in the fall elections – rather the “pirates” supported by Washington.

“In light of all of this, it’s not shocking that relationships to Russia have become part of Czech domestic political battles. But seeing what happened in Slovakia – not to mention Poland – this is applicable to the whole of Central Europe.”

Disputes over the acquisition of Sputnik V have shaken Matovic’s situation and Babis may have to save the savior with a frontal attack on Moscow. In this context, it is no longer surprising that after the aggressiveness from Prague, Bratislava is now expelling Russian diplomats because of the geopolitical situation, for lack of a better reason. Likewise, Rosatom is excluded from the tender for the expansion of the Czech nuclear power plant; despite the fact that Skoda has already received hefty orders for the Russian holding company. This is not a good omen for the expansion of Paks, which has not yet begun for some mysterious reasons.

“Biden’s victory will certainly have an impact on Hungarian policy with the increasingly tense relationship between East and West and we should not be surprised if it leaves its mark on the election campaign. A change of government, and even just the threat of it, can definitely inhibit the ten-year-long opening of Hungary to the East.”

The new American presidency has opened a new chapter in bilateral relations. The peace between Washington and Budapest, the understanding between the White House and the Orbán government is now a thing of the past. We can be sure that the new administration will not ignore the Hungarian government’s unorthodox, illiberal policy that goes against many American interests.

“For now, the Hungarian-American relationship is developing satisfactorily. There is still silence, but only because the United States is preoccupied with more important issues.”

However, we cannot have any illusions about the future. Viktor Orbán was the first to stand by Donald Trump and did so all along – constituting just one reason he is not Joe Biden’s favorite. In a similar vein, Peter Szijjártó sharply criticized Biden during the campaign – this was not forgotten in Washington either. Moreover, the new American administration, which stands loudly in favor of democratic values, cannot be satisfied at all with the situation of Hungarian rule of law; just as it looks suspiciously at Budapest’s strong relationship with Moscow and Beijing.

The government does not expect too much positivity either. Through military procurement and increasing the defense budget, Hungary seeks to please Washington – but it will not be enough. This was enough to create calm in Trump’s time, but now Orbán can only hope that Hungary is not so important to America and they will not try to overturn their government.

“However, Washington and the NGOs under its influence can be expected to become more active in order to ‘democratize’ Hungary. And given the first measures of this new administration, this does not necessarily depend on the state of democracy in that country.”

As the parliamentary elections approach, the Orbán government will also have some hard times, taking into account the Czech example. The American patrolling and support of left-liberal forces will certainly intensify. Given Secretary of State Antony Blinken’s Hungarian relations, and his clearly critical stance on the current government, this seems clear. Blinken is sure to find the right ambassador for this. With this, it can be assumed that the pressure on Orbán will be similarly increased by the liberal forces of the European institutions. Something like at the time of the Sargentini report.

“We can also be sure that the politicians of the Hungarian ruling force, who are far from naive, are aware of this and are preparing for a hard fight.”

As Fidesz is surely aware that in a deteriorating international environment, the campaign must be fought amid narrowing room for maneuver in foreign policy. After all, the umbrella offered by the European People’s Party has disappeared over their head, and support from Berlin is less and less reliable. On the one hand, German politics is tied to the election campaign, and on the other, Angela Merkel, who has always defended Orbán, is weakening. Not to mention that she is leaving her position and the formation of a left-wing liberal government could make Orbán’s situation much worse. The Greens will not resist the aggressive globalist aspirations of Washington and Brussels. In fact!

With this in mind, it is worth observing the developments in Central Europe, knowing, of course, that Viktor Orbán’s support is much greater than that of Babis of Matovice. Likewise, the Hungarian political system is very different from the Czech or Slovak. Therefore it is not at all certain that the Hungarian Prime Minister will share this fate. We can be sure though that his task will not be easy. And we have absolutely no idea what Orbán will sacrifice on the altar of American interests along the way just to stay in power. Like Babis now. 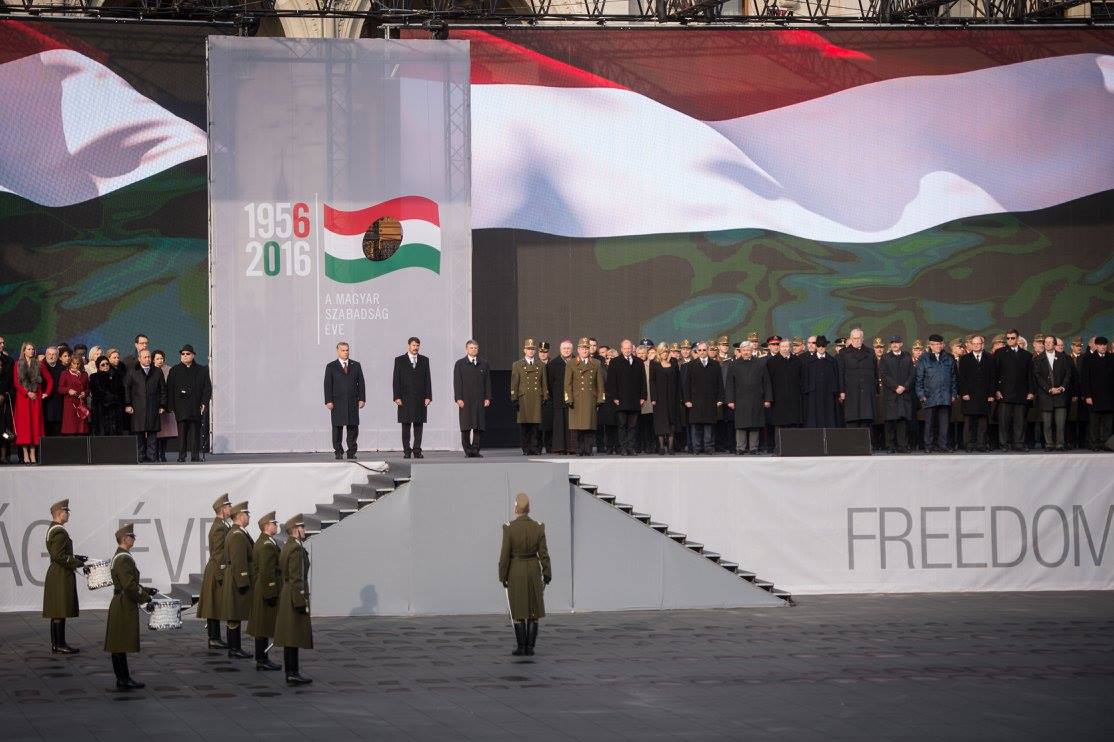 Duda and Orbán against Brussels’ sovietisation 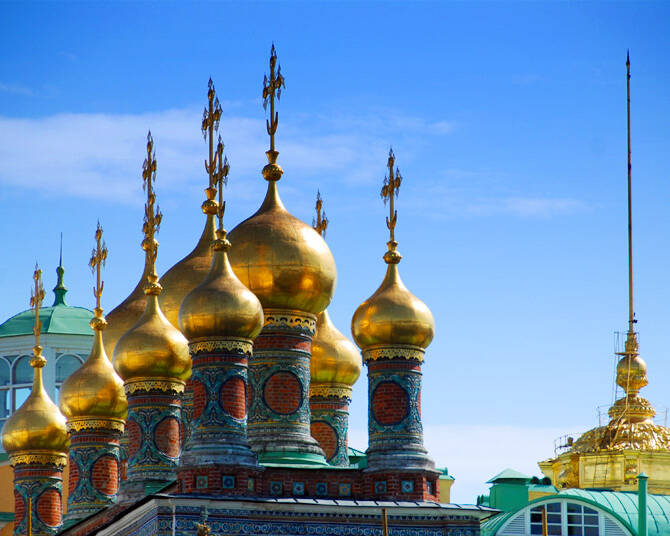