The Left’s cultural war against Mother Nature… from America to Europe, it has arrived in full force, this time in sport.

Lindsey had no real facts to back or explain her outrageous claim, but this does not matter to the New Left (commies) in America, which prefers submission over debate.

“These bills do uphold white supremacy under the guise of protecting women’s sport when we actually know that women’s sport, protection of it, would be to have more funding, have more women in leadership positions, equal pay,” Lindsey said last month in a CBS News interview. “Reality, though, is that these trans youth just want to participate with their friends and play sport just like everyone else.”

Lindsey is obviously lost in all her inner wokeness. This is a very odd definition of white supremacy and far from reality.  No one is stopping anyone from competing and these males can participate in sports just like everyone else… by competing against other biological males.

How she discovered the link between white supremacy and defending female athletes from this utter nonsense has baffled many.

Yet, Lindsey, who is retired, was not forced to compete against biological males during her career and already achieved her fame competing against other females before this new fad became fashionable to the cultural Marxists.

Her shocking and ignorant statement came in response to various bills being introduced by individual states in America that would prohibit transgender girls from competing on female sports teams.

States like Arkansas, Mississippi and Alabama have enacting such laws this year… and more will follow soon.

In all reality, there should not be a need to pass such laws, but some in America have decided to declare war on natural law and Mother Nature.

What is the purpose of biological males competing in female athletics?  Do the males know that their medals or trophies do not count and will be forever tainted? What satisfaction do they or their parents get from this violating the rights of others and the integrity of sport?

Let’s call it what it is… pure selfishness. Someone needs to give these boys, their parents, and their coaches a lesson in sportsmanship, class, and integrity.

Czech tennis legend Martina Navratilova, an open lesbian, refused to buy into this nonsense and rightfully called this insane and cheating.  “A man can decide to be female, take hormones if required by whatever sporting organization is concerned, win everything in sight and perhaps earn a small fortune, and then reverse his decision and go back to making babies if he so desires,” Navratilova wrote in a op-ed for The Sunday Times of London. “It’s insane and it’s cheating.”

Navratilova is spot-on.  This is an insult to the integrity of female athletics. Sometimes, one must be told “No” and given a lesson in reality.

Where are the athletic directors, coaches and parents?  They should boycott or refuse to play in any event where another school has the audacity to use males in female competition. Where are all these hypocritical corporations and feminist groups to protest?

The female athletes need organized so they can collectively refuse to compete in these sham events. The authorities and sponsors who enable this must be challenged.

Female athletes need to organize and form some type of union where they simply refuse to compete against transgenders. They should sit down at the starting gate and simply let the transgenders race by themselves. What better way to protest this travesty than by taking away the legitimacy of a tainted race.

In addition, top female athletes around the world must put pressure on the UCI to change its rules, instead of hiding like cowards behind the false banner of civil rights. Many female stars of today prospered competing against women, not men, and must fight for the next generation to have the same opportunities they were granted

Nobody is preventing transgenders from sanctioning their own races, competing against other biological males or being “free to decide who they are”. However, one should not be so full of themselves to ruin women’s athletics for their own personal vanity. There is a virtue called sportsmanship.

In this case, females are considered mere pawns of the transgender experiment and can be discarded and sacrificed as collateral damage in the name of “tolerance” and “human rights”.

This is what happens when society buckles under the pressure of political correctness and refuses to explain to a person that the world does not revolve around them. It is called cowardice masquerading as tolerance.

Do the arrogant social engineers fail to understand how awkward it is for teen girls to have biological males in their locker room or to compete against them?

Probably not.  The feminists and cultural Marxists are blinded by bitterness and too busy pushing their own extreme agendas to realize how much damage their war on society has caused. 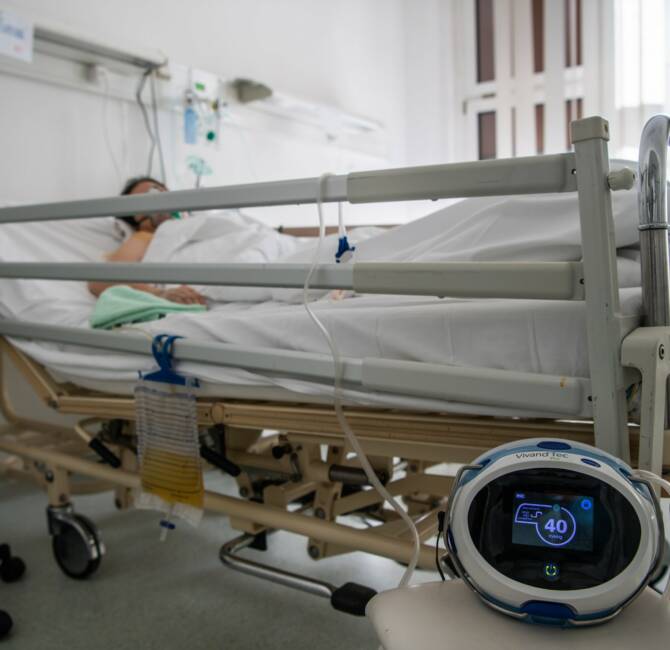 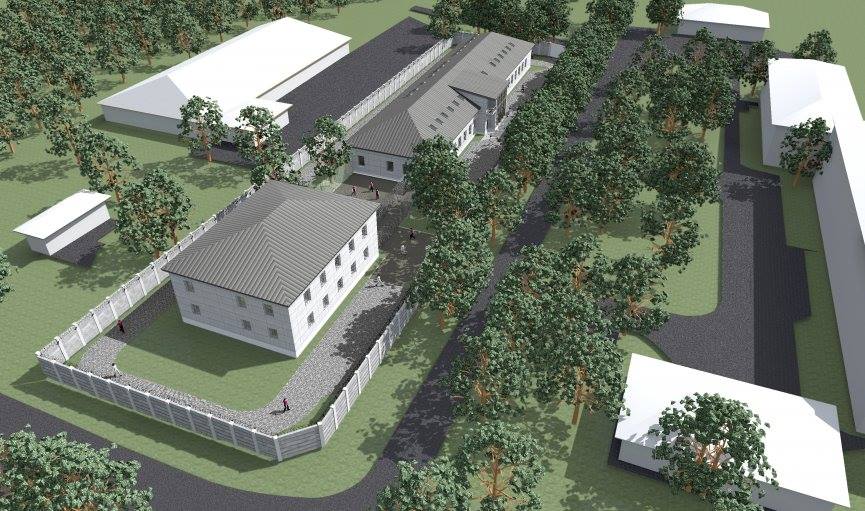