Greece/Central Europe – Faced with a large number of forest fires since the end of July, Greece – like Turkey and Albania – has appealed for European assistance. In solidarity with the Greeks, Polish, Czech and Slovak firefighters are already on the spot to fight the flames, while their Hungarian colleagues are ready to set off to join them.

22 countries have responded to Greece’s request for aid

Slovaks and Poles engaged on the island of Euboea

According to Slovak Interior Minister Roman Mikulec, quoted by Újszó, the Slovak fire brigade contingent, which left on Sunday 8 August and went to the large island of Euboea (in the western Aegean Sea, 200 km east of Athens), where they have remained since Tuesday 10 August, is the largest such contingent the country has ever sent abroad.

“I am glad that Slovakia has reacted so quickly. This sends a strong political signal that Greece is an important partner for us in the EU and an important NATO ally”,

Their Polish colleagues, mainly from Wielkopolska and Lower Silesia, were also directed to Euboea, where the situation was most critical at the moment, as more than 35,000 hectares of forest have burnt on that island alone.

Czechs in the centre of the Peloponnese

The contingent of Czech firefighters, who came from southern Moravia, was engaged on the morning of 9 August near the town of Megalopoli, in the centre of the Peloponnese (southern Greece), 200 km south-west of Athens. A team of five Czech firemen and a helicopter were also sent to Albania.

Hungarian contingent ready to leave at any time

This contingent is ready to leave for Greece at any time. 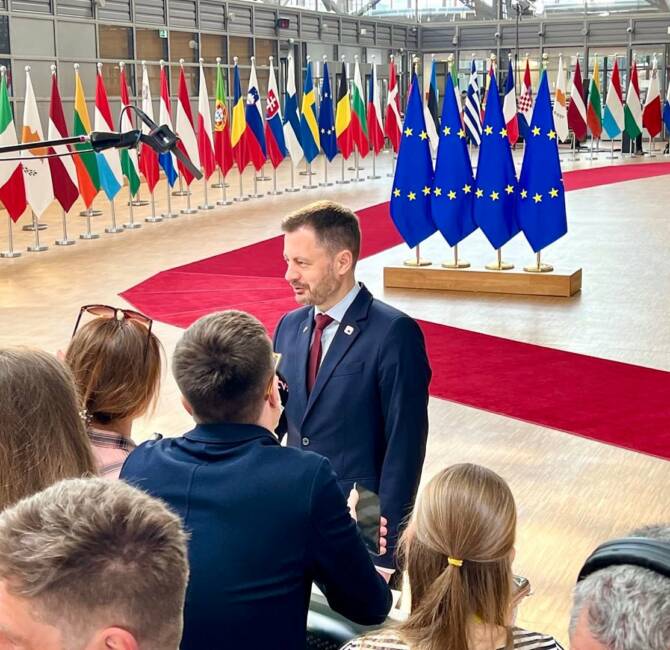 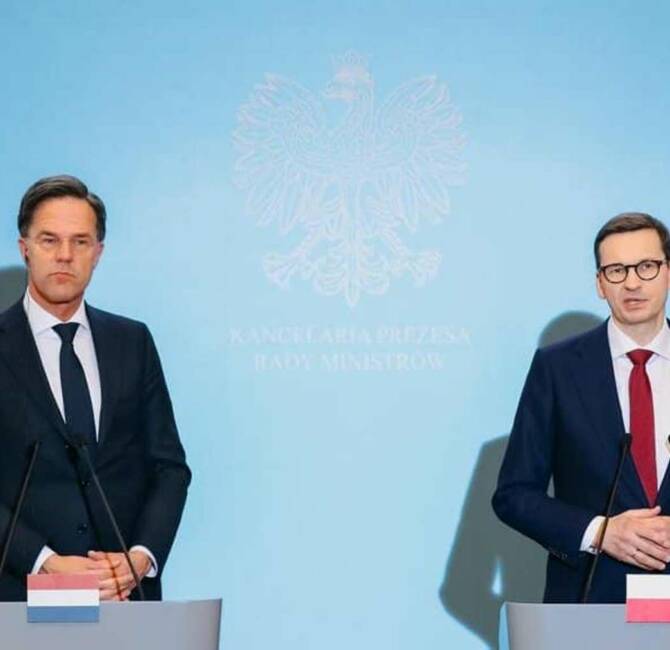 Dutch Prime Minister Mark Rutte on a visit to Warsaw