Czechia – The use of EU funds to blackmail certain member countries seems to be becoming a common method of dialogue for the European Commission. After Hungary and Poland on the so-called rule of law issue, and most recently some Polish local authorities on the issue of LGBT ideology, it is now the turn of the Czech Republic to be blackmailed.

“Implementation of preventive and corrective measures”

As the radio station Irozhlas reported on Monday 30 August, the European Commission recently sent a letter to the Czech Ministries of Industry and Trade, Finance, and Regional Development, demanding that new measures be implemented to control conflicts of interest and the granting of subsidies to companies through trust funds:

“We ask the Czech authorities to report on the implementation of preventive and corrective measures to improve the functioning of the management and control system.”

The Commission’s intervention is linked to the conflict of interest case involving Czech Prime Minister Andrej Babiš, who is strongly suspected of continuing to control the Agrofert food group, in particular through trust funds, as a Commission audit concluded a few months ago. The Commission’s letter is written in general terms but does refer to this specific case:

“We would like to inform you that the findings of this audit [concerning Babiš and Agrofert] have clearly shown the possibility of significant deficiencies in the functioning of the management and control system of the ERDF, CF and ESF programmes in the Czech Republic.”

“Everything that is demanded by the European Commission will be followed”

While Babiš and the Agrofert Group have categorically denied from the start that the prime minister retains any control over his former company, Czech Deputy Prime Minister Karel Havlíček (ANO) said he took “the document very seriously”, and that the same went for Brussels’ “warnings and recommendations”. Czech Finance Minister Alena Schillerová (ANO) said that “everything that is demanded by the European Commission will be followed […]. We are not considering failing to comply [with the Commission’s requirements], so we do not anticipate the suspension of payments [of EU funds].” For her part, the Minister for Regional Development Klára Dostálová (ANO) explained that she would

“convene a meeting as soon as possible with all managing authorities and representatives of the Ministry of Finance, at which further measures will be discussed by the Czech Republic,

as well as the deadline for responding to the European Commission’s requests”. Certainly the threat of suspension of EU funding seems to be working better in Prague than in Budapest and Warsaw. Could this be because in the Czech case the European Commission is acting in a field where it has competence to do so? 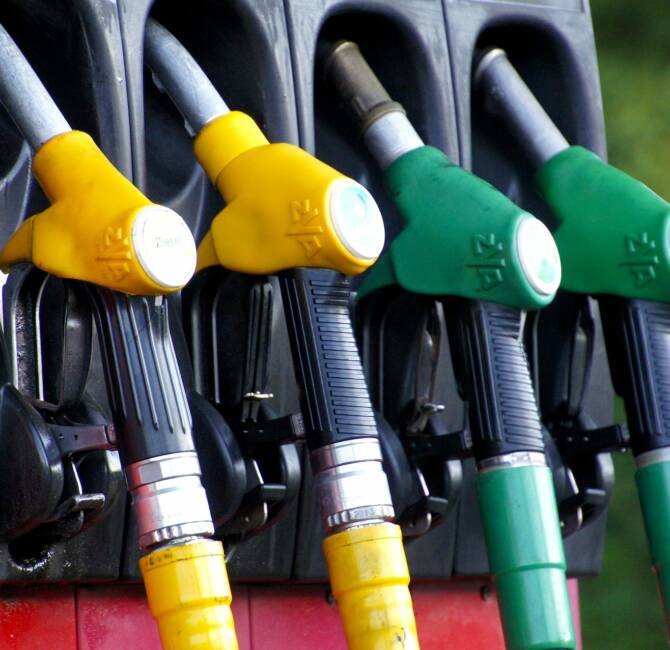 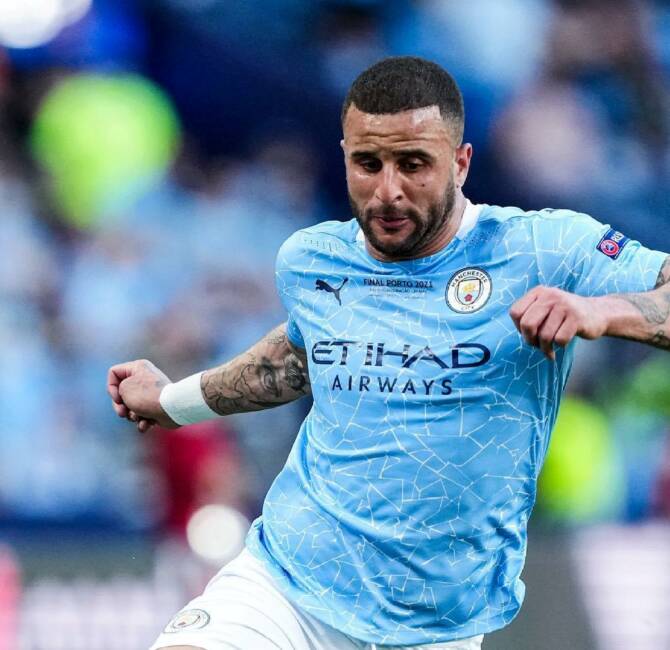