Germany/Hungary – The German parliamentary elections will take place in less than three weeks, on 26 September, and will most probably lead to significant changes in the political landscape, with opinion polls looking disastrous for the CDU, now led by centrist politician Armin Laschet. As part of these changes, it is not impossible that the liberal FDP, whose popularity is now exceptionally high (around 13%), will once again play a role in government.

Liberals could influence the next German government’s foreign policy

When in government the FDP traditionally held the key ministries of the economy and foreign affairs. One of the party’s leading members, Renata Alt, a Slovakian-born German MP, has been making statements against Hungary for over a year. Alt is chair of the parliament intergroup on relations with the Czech Republic, Slovakia and Hungary, and her attitude may give an indication of the next German government’s policy towards Hungary in particular and the V4 in general.

Defending the “fundamental values of the European Union”

For example, in a statement quoted by the magazine Der Spiegel in March 2020, the FDP MP condemned the fact that the President of the European Commission, Ursula von der Leyen (CDU), was not critical enough of Viktor Orbán, “because she has been elected also with Fidesz votes”. Alt said she was also unhappy that German Foreign Minister Heiko Maas (SPD) reacted with words only: “What exactly are his ministry and the grand coalition [CDU-SPD, ed.] doing” to defend “the fundamental values of the European Union?”, she asked.  Alt said at the time that the EU should

“resolutely condemn the new Hungarian decrees and bills as illegal”.

“The Article 7 procedure must be followed by sanctions”

On 5 September, the Hungarian news site Index quoted an interview with Renata Alt by Südwestpresse dating back to 10 April 2020: “In our parliamentary group, we have focused so far on Viktor Orbán’s policy, we have always criticised the developments in Hungary. Especially during the talks with the Hungarian representatives and the Hungarian ambassador in Berlin, the topic was on the agenda […]

The next German Government must take a much more consistent approach to launching the rule of law mechanism and ensuring that the Article 7 procedure is followed by sanctions. In the future, it must always be clear that the principles of the EU are not up for discussion.”

The EU must exclude Hungary… and Poland

Fears of a further hardening of German and European positions towards Hungary are all the more justified, as other voices on the international scene are moving in the same direction. For example, Turkish-American economist Daron Acemoğlu wrote on September 2: “Following Hungary’s adoption of legislation banning ‘LGBTQ content’ in schools this past June, Dutch Prime Minister Mark Rutte concluded that the country ‘has no place in the EU anymore’. He’s right.

The European Union should begin the process of expelling Hungary, and it should then consider doing the same with Poland.” 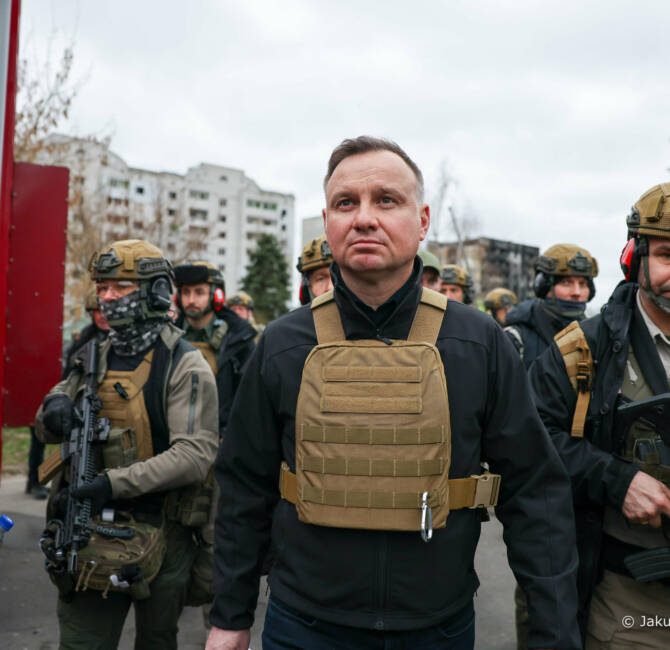 Andrzej Duda and his Baltic counterparts on a visit to Kyiv 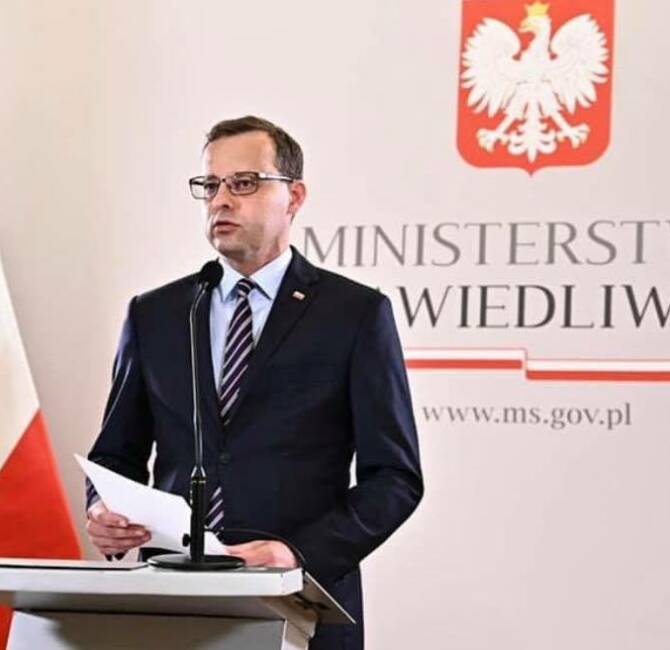