Poland – While Polish armed forces suffered two minor injuries on Sunday in scuffles with about 60 migrants who tried to force their way across the Polish-Belarusian border near the village of Usnarz Górny,  Deputy Prime Minister and PiS leader Jarosław Kaczyński announced on Tuesday, 26 October, a plan to very significantly beef up the Polish army so that it can confront the Russian and Belarusian threats, the current immigration wave organised by the Minsk government being one of them.

Referring once again to “Russia’s imperial ambitions” and the hybrid war waged against Poland by “the Minsk regime”, Kaczyński, speaking with Defence Minister Mariusz Błaszczak at his side, explained:

“If we want to avoid the worst – that is, war – we must act according to the old rule: If you want peace, prepare for war.’”

Consequently, the Polish Deputy Prime Minister believes that it is imperative for Poland to have the “capacity to effectively defend itself for a longer period”. To do this, the plan presented on Tuesday provides for a further increase in the defence budget, which already represents over 2% of the country’s GDP. The size of the Polish national army will also be increased to 250,000 men from 110,000 at present, including by introducing a new voluntary military service. Compulsory military service will remain suspended.

Such strengthening of the Polish armed forces is taking place against a background of the remilitarization of the Central European region and tensions with a number of its allies. 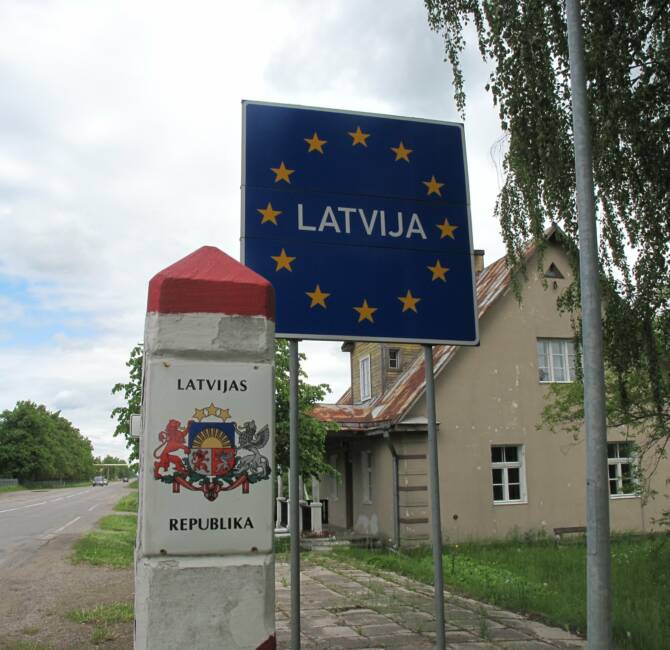 Like Lithuania and Poland, Latvia to build barrier on border with Belarus