Those wanting more liberal abortion laws were back on the streets in many cities of Poland on Saturday, 6 November. The biggest demonstration took place in Warsaw in front of the Constitutional Tribunal, which ruled a year ago that the clause in the 1993 Polish law allowing abortion up to the 24th week of pregnancy in the event of a medical diagnosis indicating the likelihood of an incurable abnormality or disease in the unborn child was unconstitutional. Rather than the anniversary, it was the news of the death of a pregnant woman in a hospital in Pszczyna, Silesia, that triggered the demonstrations, in which several liberal and left-wing politicians participated. Donald Tusk himself was there, “not as a politician nor as the leader of an opposition party, but as a person, as a husband, as a father and as a grandfather”. “Not one more”,” the protesters chanted, holding up portraits of Izabela, the 30-year-old woman who died of sepsis on 22 September, within 24 hours of being admitted to hospital after her waters broke in the 22nd week of her pregnancy. Her baby had been diagnosed with an abnormality that would have allowed a medical termination of pregnancy before the Polish constitutional court’s ruling of 22 October 2020, which came into force on 30 January, 2021, the day after its publication in the Official Gazette.

when it was brought to the public’s attention by a tweet from the family’s lawyer on 29 October, after she returned from giving evidence to the public prosecutor’s office, which had opened an investigation into the death.

“The doctors were waiting for the foetus to die. The foetus died, the patient died. Septic shock. I spent my Friday in the prosecutor’s office”, wrote lawyer Jolanta Buzdowska, the legal representative of the family of the deceased, who left behind a husband and a young daughter. A few days later, on the TVN television channel, Buzdowska said: “I personally think that in this case it was weak people, acting under the pressure of law, of a bad law, who failed.”

There was no shortage of accusatory headlines in the Western European mainstream media, pointing the finger at a backward Poland where doctors allegedly let a woman die for fear of criminal consequences if they aborted the dying child inside her.

The woman’s tragic death and the way it has been presented is very much reminiscent of the case of the death of Indian woman Savita Halappanavar in Ireland in 2012. Halappanavar’s death contributed to the liberation of abortion in that still relatively Catholic country a few years later, and some hope that this will also happen in Poland.

However, the situation in Poland is different from the Irish situation at the time, because Polish law is very clear:

in case of danger to the life and physical health of the pregnant woman, abortion is allowed at any time during the pregnancy.

In its ruling of October 2020, the Constitutional Tribunal insisted that this part of the law is not unconstitutional and therefore remains valid. In any case, considering that a misinterpretation of the Constitutional Tribunal’s ruling might have played a role in the wait-and-see attitude of the doctors at the Pszczyna hospital – which, incidentally, has rather a bad reputation (it had to pay a heavy penalty a few years ago because of its serious negligence) – Health Minister Adam Niedzielski announced that he would send a circular to all health care institutions to make it clear that in the event of danger to the life or physical health of the pregnant woman, an abortion would not entail any criminal liability.

The controversy erupted at the same time as the lower house of parliament was considering a new citizens’ bill entitled “Stop Abortion”, which would introduce harsher sentences, ranging from 5 to 25 years in prison, for doctors performing illegal abortions and for intermediaries. The bill also provides for the introduction of penalties for women who have abortions. The 130,000 signatories of this citizens’ initiative consider that the ban on abortion in Poland is in fact a fiction because of the very great rarity of prosecutions and the lightness of the sanctions applied, when they are indeed applied, while a woman having an abortion is not herself liable to prosecution. For that matter,

this factual situation casts doubt on the theory that the doctors at the Pszczyna hospital delayed intervening on their patient for fear of hypothetical criminal consequences.

On the other hand, by intervening too late, they are now facing criminal and civil consequences for having let the 30-year-old woman die.

The family’s lawyer herself backtracked somewhat on her initial insinuations that seemed to put the blame on the ruling banning abortions due to abnormalities in the unborn child, when she stated in an interview with the website Interia:

To speak of a ’consequence’ implies a cause and effect relationship, which means that if it had not been for the ruling, the patient would not have died We cannot speak of such a link here.”

Even so, a left-wing Polish MEP, LGBT activist Robert Biedroń of the Socialist Group in the European Parliament, introduced an amendment referring to this tragic affair in a European Parliament resolution calling on Poland to liberalize access to abortion one year after the ruling of a constitutional court whose legitimacy the European Parliament, arrogating to itself a right it does not have, refuses to recognize. The resolution in question is due to be adopted on Thursday, 11 November, Poland’s Independence Day, with the support of groups ranging from the EPP to the far left.

Yet even before the October 2020 ruling, under Polish law in force since 1993, in the absence of a diagnosis of an abnormality in her child, the woman who died on 22 September in Pszczyna would have been in exactly the same situation: only a risk to her life or physical health would have authorized doctors to perform an abortion. The family’s lawyer did not say whether the woman had wanted an abortion after learning of the unfavourable prenatal diagnosis prior to her being admitted to hospital.

It should also be noted that

From the perspective of Poland’s abortion opponents, to quote words written on Twitter by one of the country’s most popular right-wing journalists and essayists: “The liberal left loves to cynically exploit tragedies: Piotr Szczęsny, Paweł Adamowicz, and today the victim of an obvious medical error… Each time, the hyenas try to gain something by blaming the deaths on their political opponents. For normal people, it’s disgusting.” 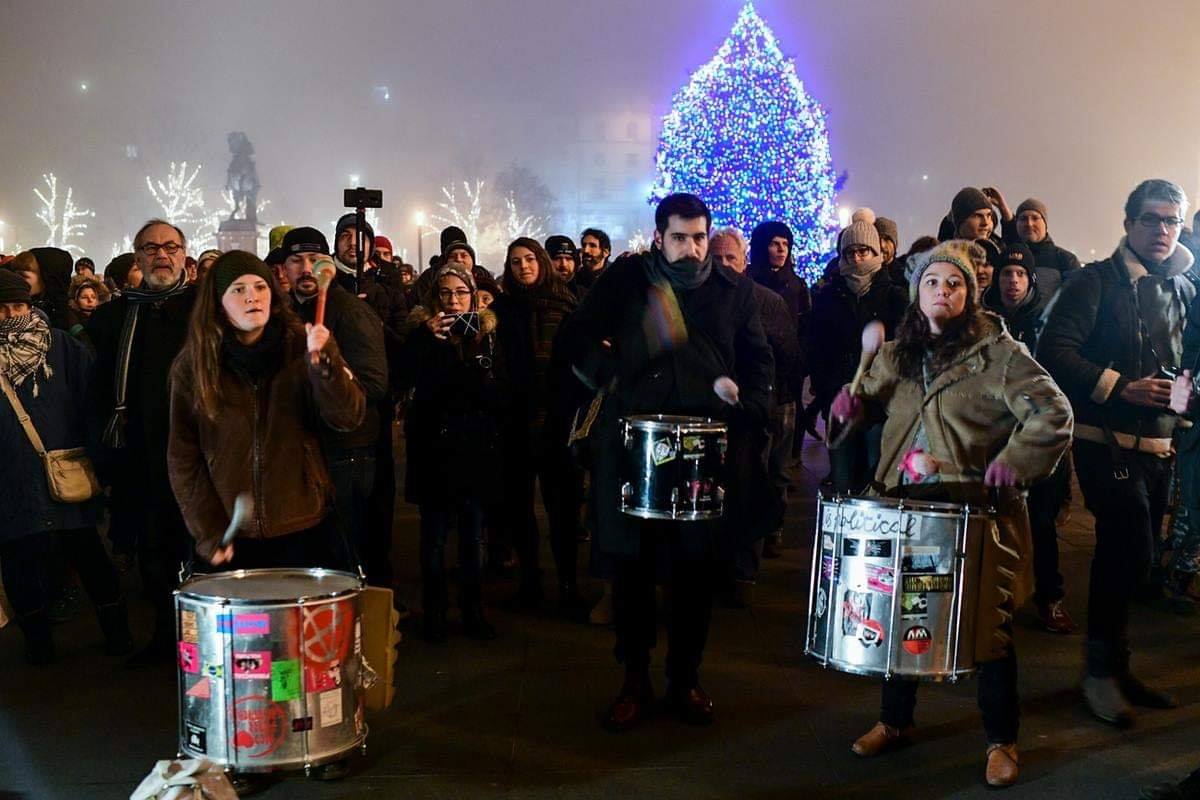 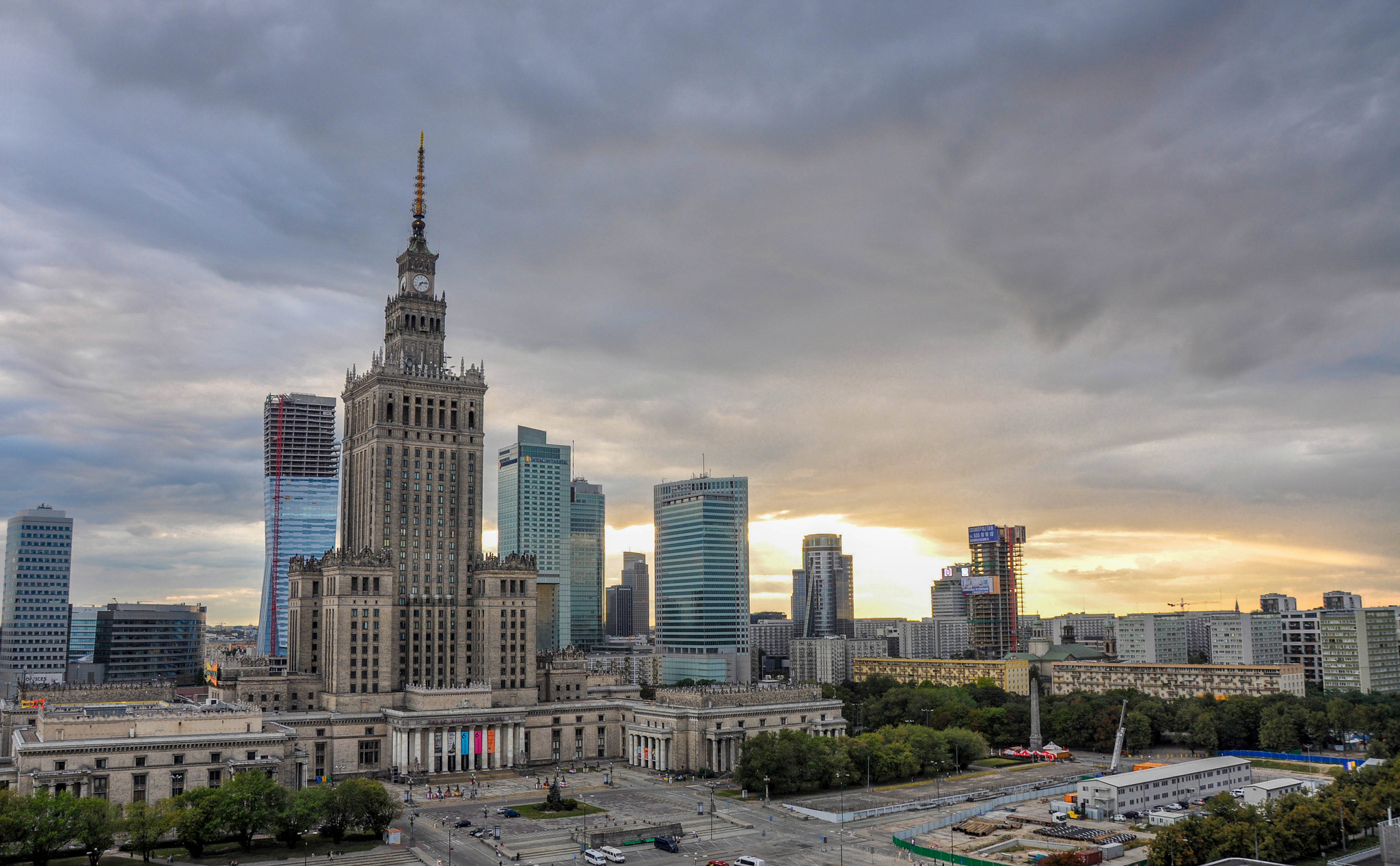