Hungary – In the run-up to the April 2022 parliamentary elections, and while the supposedly united opposition continues to experience dissension, Hungarian Prime Minister Viktor Orbán has just received a major international endorsement, that of former U.S. President Donald Trump.

Donald Trump issued a statement entitled “Endorsement of Prime Minister Viktor Orbán” on Monday, 3 January, in which he praised the head of the Hungarian government:

“Viktor Orbán of Hungary truly loves his Country and wants safety for his people.  He has done a powerful and wonderful job in protecting Hungary, stopping illegal immigration,

creating jobs, trade, and should be allowed to continue to do so in the upcoming Election.

He is a strong leader and respected by all. He has my Complete support and Endorsement for reelection as Prime Minister! ”

A payback for Orbán’s support

In July 2016, Viktor Orbán was himself the first European leader to officially support the candidacy of Donald Trump for the presidency of the United States. As president, Donald Trump received him on May 13, 2019 at the White House and praised him, saying: “Probably, like me, a little bit controversial, but that’s okay. That’s okay. You’ve done a good job and you’ve kept your country safe.”

“He’s done the right thing, according to many people, on immigration”, Trump also said at the time. 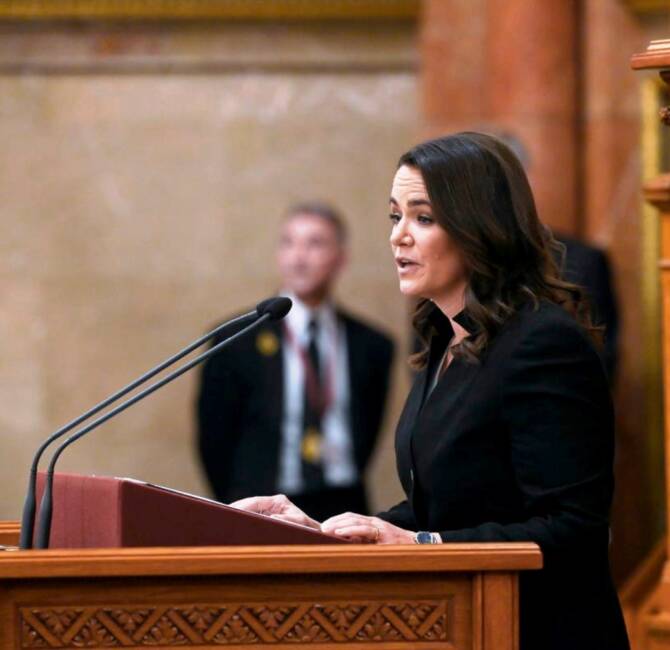 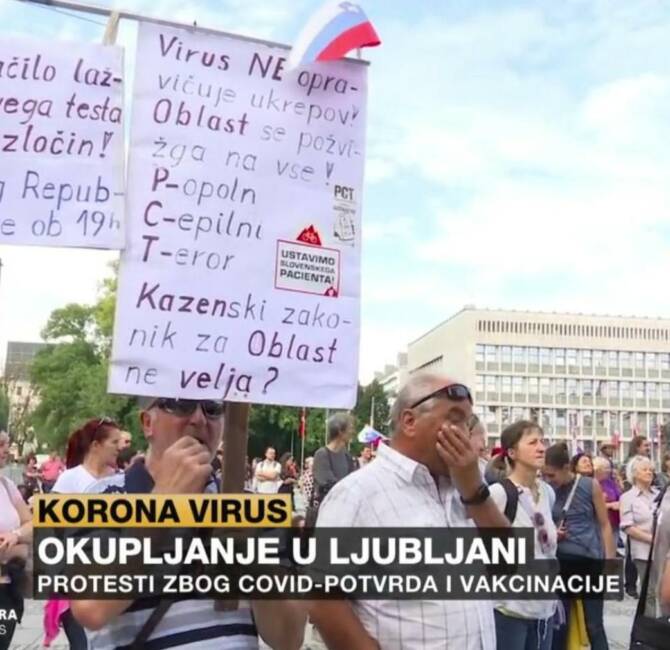