“Lucia Puttrich, Minister of European and Federal Affairs and Representative of the State of Hessen at the Federal Government, voiced in the Frankfurter Allgemeine Zeitung exactly what we Central-Europeans have felt for ages: the EU and Germany have veered off the right path,” MEP Balázs Hidvéghi highlighted in his Facebook post.

The politician emphasized in his post: the German Minister also expressed that constantly bashing Poland and Hungary, and continuously butting into their internal affairs only provokes resentment towards the EU. After all, amending an EU treaty requires national parliament’s approval as well. “Thus, the anti-Hungarian and anti-Polish sentiment only puts closer national cooperation at risk,” added Balázs Hidvéghi

The Hungarian MEP also expressed that the German minister did not go without criticizing her own country’s policy either. The scolding tone of the new left-wing German government is nowhere near the sophisticated style of cooperation between East and West that Helmuth Kohl once represented. She believes,

It’s time to recognize that Europe is a diverse continent with varying traditions and identities. Any attempts to erase these will only lead the EU to its own end.

Balázs Hidvéghi also pointed out: Lucia Puttrich noted in her interview with the German paper that Emmanuel Macron’s visit to Budapest also indicates that the French President has understood the aforementioned concept. 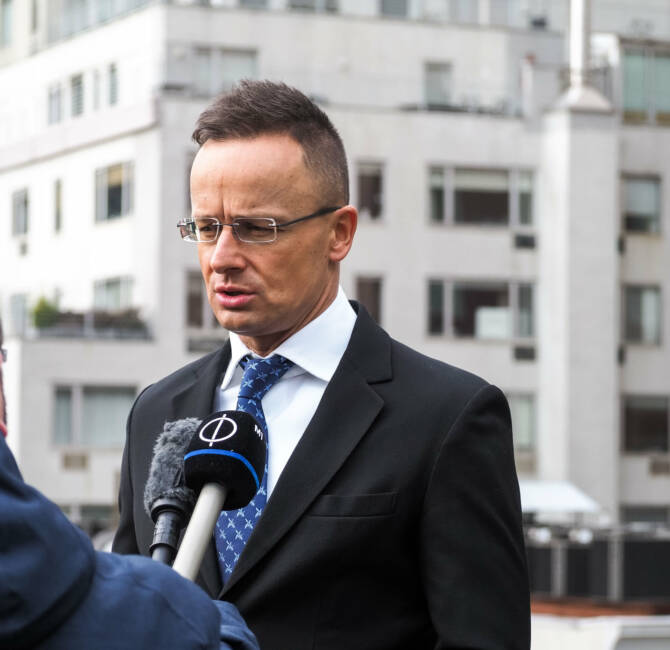 We do not want another Cold War!