This article was published online by the Magyar Nemzet on 9 January 2022.

The Holocaust researcher believes conservative journalists must prepare for erasure, threats, and attacks.

Holocaust researcher and journalist László Bernát Veszprémy was aggressively attacked by the left because he spoke about Péter Márki-Zay’s insults towards Jewish people in an Israeli newspaper. Veszprémy believes a coordinated international network is behind this attack.

“Should A Homophobic And Antisemitic Politician Defeat Hungarian PM Viktor Orbán?” was the title of the article written by László Bernát Veszprémy – holocaust researcher, journalist, and deputy editor-in-chief of the Neokohn news portal – which appeared on December 23rd in the Times of Israel newspaper.

Soon after, the portal erased the article while Hungary’s leftist portals attacked the author; critical, anti-Semitic, and even comments of physical violence were posted to his social media profiles.

As Magyar Nemzet previously reported, this was all triggered by Veszprémy’s article summarizing the posts of the left-wing prime minister candidate, Péter Márki-Zay, that were offensive to Jewish people.

“In the article I listed how many anti-Semitic politicians the candidate for prime minister, Péter Márki-Zay, has worked with and been photographed with. The list is long: former skinhead and president of Jobbik Tamás Snieder. His campaign was also supported by Barna Csibi. Márki-Zay even defended László Bíró and Lajos Rig, both from Jobbik (the latter Márki-Zay’s movement, the Everybody’s Hungary Movement, publicly defended). Memorably, Bíró called Jews a ‘lice-slide’, and Rig called gypsies the Jews’ biological weapon.

Aside from this, Márki-Zay posted a picture of Viktor Orbán after the Pegasus scandal featuring a menorah. (Chief Rabbi Róbert Frölich and György Gábor also voiced their offence to this)

I also hinted in my article, that I think Márki-Zay – who likes to call Fidesz politicians gay – is a homophobe as well,” said the journalist in another article that he published on January 7, on Mandiner Online.

As László Bernát Veszprémy informed us, the Times of Israel still has not provided an explanation as to why that article was taken down.

“I received a letter that they took down my article, but I received no explanation except that I was attacking the Hungarian government’s enemies.

This would imply that if for example, an anti-Semitic Jobbik member was the enemy of the Hungarian government, then I couldn’t write about his past in a Jewish newspaper – totally absurd! Since then, I’ve written multiple letters to the editors, but they haven’t replied.“

In his Mandiner article, the author notes that Neolog chief rabbi Péter Kardos also criticized Péter Márki-Zay, however only Veszprémy was attacked. The question is, was this personal?

“On the one hand, of course yes, because the attacks were personalized; my family and I were threatened,” he said in answer to our question.

“But on the other hand, we can’t rule out the campaign; this could be the reason that an English-language article written from a Hungarian perspective but without any novel information could spark a wave of attacks. Needless to say, I find the situation horrifying; the threats of physical violence were quite stressing.”

Continuing, Veszprémy said that this is not about a Hungarian affair, but rather an international attack.

“I think it’s obvious that this is the systematic action of a well-established international network of journalists, supplemented by Hungarian extremists.

As soon as my article criticizing Márki-Zay was born, it was flagged and taken down according to false accusations; then the network reported that apparently, I wrote lies about Márki-Zay. Of course, they never actually pointed out those ‘lies’. Then came the threats which I reported to the police. The sad lesson of this case is that this is what conservative journalists should expect in Hungary as well: erasure, threats and attacks,” he explained to Magyar Nemzet.

The case raises the question again: how do Jewish organizations and communities view the merger of the left with political actors such as Jobbik or Péter Márki-Zay?

“For the time being, I’ve only witnessed silence from organizations, I’m waiting for them to come to my defense.

Knowing the community, I think that no one can really accept the unholy alliance between Jobbik and the left.

According to a 2018 survey, the most popular party among Hungarian Jews is the satirical two-tailed dog party. I don’t think the latest inclusion of the skinheads since then would have improved the popularity of the coalition much among the Jews,” concluded László Bernát Veszprémy. 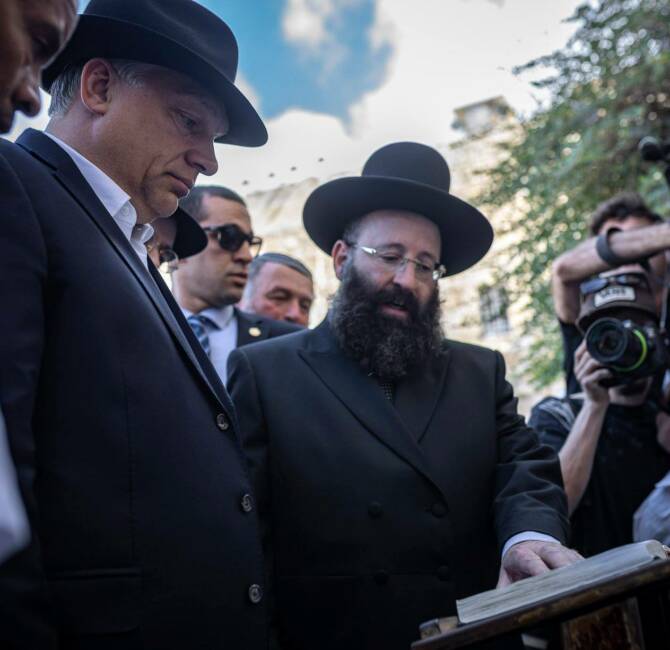 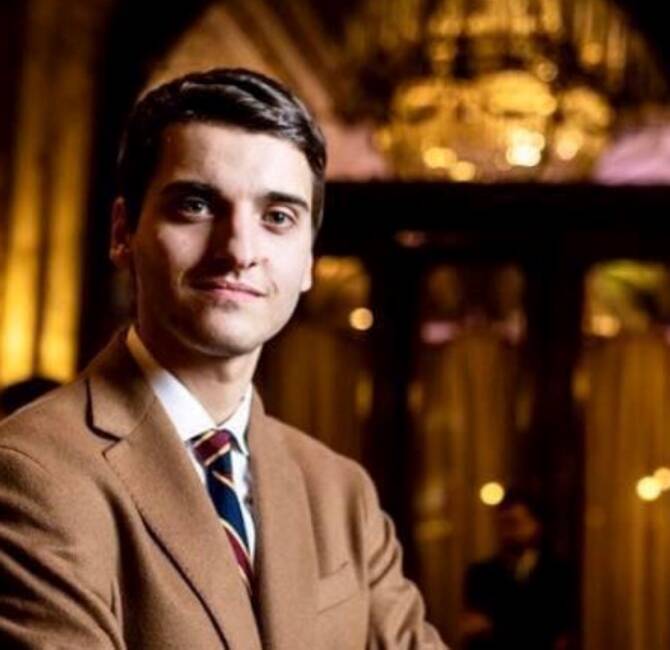