This article was published online by the Magyar Nemzet on 11 February 2022.

From the bulky folder of documents sent to the daily newspaper Magyar Nemzet by e-mail earlier, so far we have mainly published extracts from Skype interviews which reveal that by manipulating foreign journalists, NGOs (non-governmental organisations) also financed by George Soros depict a distorted, false image of Hungary. The interview extracts quoted in this article reveal that when talking among themselves, the very activists who attack almost every measure the government adopts regard Hungary as a positively great place to live in.

In the past few days, our newspaper has already published extracts from a number of Skype interviews, and so we now have a relatively clear picture of the working methods of journalists cooperating with NGOs, and of what is behind the unfounded attacks against Hungary. More importantly, the persons who shared their opinions in these interviews have or had first-hand experience of how the machinery works. The interviews published to date featured Andrej Nosko, a former director of the Open Society Foundations, Mátyás Kálmán, a former contributor of the news portals Index and 24.hu, and Dalibor Rohac, a senior researcher of the American Enterprise Institute.

On this occasion, readers may acquaint themselves with the opinions of a new interviewee, Márton Asbóth. One of the current project leaders of the Hungarian Civil Liberties Union (TASZ) spoke about the strong bias of the Western press against Hungary. “I think Western countries have a very strange narrative or view, based on which they’re inclined to believe that Hungary is a terrible place where democracy doesn’t exist. It’s as if it were like Belarus or something like that,” the project leader of TASZ said.

He took the view it is not that there is a dictator who wants to guide “this fine little country that Hungary was at the time of the change of regime” in a different direction. That would be too simple a story; there are much deeper causes in the background. And for many long years, the international press has refused to recognise this, he said, highlighting that foreign journalists cannot even be bothered to properly inform themselves about the situation in Hungary.

The person conducting the interview with Mr Asbóth, whom we were unable to identify, then asked: “So, is it perhaps fair to say that sometimes the international media or the foreign media is perhaps somewhat misrepresenting the reality on the ground in Hungary because they don’t have all of this information?”

Readers may recall that in a Skype interview previously quoted by Magyar Nemzet, Andrej Nosko revealed that there is an unfounded and biased campaign against Hungary and Poland, and that uninformed foreign journalists manipulated by NGOs depict a distorted image of Hungary.

According to Mr Nosko, that Hungary and Poland, lumped into a single category, are often criticised for no reason is due to the fact that standards in the international media have fallen to an all-time low. The circumstance that mainstream media outlets now have far fewer foreign correspondents than before who usually report on the affairs of multiple countries leads to intellectual laziness.

“This is why it is possible to criticise Hungary and Poland in the international media easily, without actual arguments,” the former director of the Soros Foundations said.

He said a further problem is that most foreign journalists do not speak Hungarian, and so they are unable to talk to ordinary people in the street and are likewise unable to read the local news. As a result, they rely on secondary sources – mostly, on persons sharing the same political views as themselves – and this leads to distorted reports on the Hungarian government.

“These secondary sources are rather distorted, including as regards the legitimacy of the Hungarian government,” the former director of OSF said.

According to Mr Nosko, they typically fail to mention that the Hungarian cabinet is, in actual fact, highly popular in large segments of society. “Instead, they report that the government wants to maintain its power by restricting freedom,” he stressed.

Mr Nosko also spoke about the NGO Freedom House whose activities are widely known in Hungary. “When reading like ‘nations in transit’ of Freedom House, their work for the Slovak chapter, and sometimes it’s so irritating to see that instead of the analysis you have essentially agitprop, you know. Essentially, whenever it’s your friends who are in the government, then the country is doing well. If it’s not your friends in the government, then whatever they do is just not good enough,” he said.

If Orbán were voted out, there would be a massive breath of relief in Brussels

“It’s a simple reality: people working in the media are in the vast majority left-liberal. This is due to what we could call ‘selection bias’” said Andrej Nosko, describing the present situation in the international media. In his view, the influence of political parties is clearly traceable, the relationship between the press and left-wing parties is characterised by a kind of “tribal or herd behaviour”. “They all come from the same group, and won’t criticise their own,” he said.

He took the view that if the Hungarian prime minister were a socialist, both the media and the European Union would treat him differently. He mentioned Robert Fico’s premiership in Slovakia and his level of acceptance as an example.

In another Skype interview, Dalibor Rohac, a Slovak researcher who studied the processes of Eastern and Central Europe and the EU as a research associate of the American Enterprise Institute, too, mentioned Robert Fico as an example. He said the government led by Fico which was nominally social democrat was rather corrupt, but Fico was regarded as one of their own given that he belonged to the group of European socialists. This is why Mr Fico never had to encounter the same degree of pushback from Brussels as Viktor Orbán.

In Mr Rohac’s opinion, if Orbán were voted out, and the Hungarian socialists came back, there would be a massive breath of relief in Brussels.

In yet another Skype interview, former contributor of the news portals 24.hu and Index Mátyás Kálmán, too, spoke about bias.

He said various NGOs manipulate or even bribe journalists reporting about Hungary, and so they tend to misrepresent events taking place in the country.

“There is no way of knowing whether a given journalist received an invitation to a fine hotel, and how much he or she was offered to write the story that they want to hear told in the media,” Mr Kálmán mentioned as an example. “When a journalist is invited to Brussels or Strasbourg to report on specific events, they’re practically instructed where to go and whom to talk to. “If a journalist relies on an NGO for everything, they become entirely independent on that organisation, and that is not a desirable outcome,” the former contributor of 24.hu stressed.

Mr Kálmán specifically mentioned Amnesty International, an organisation financed by George Soros, as an NGO that seeks to control journalists. 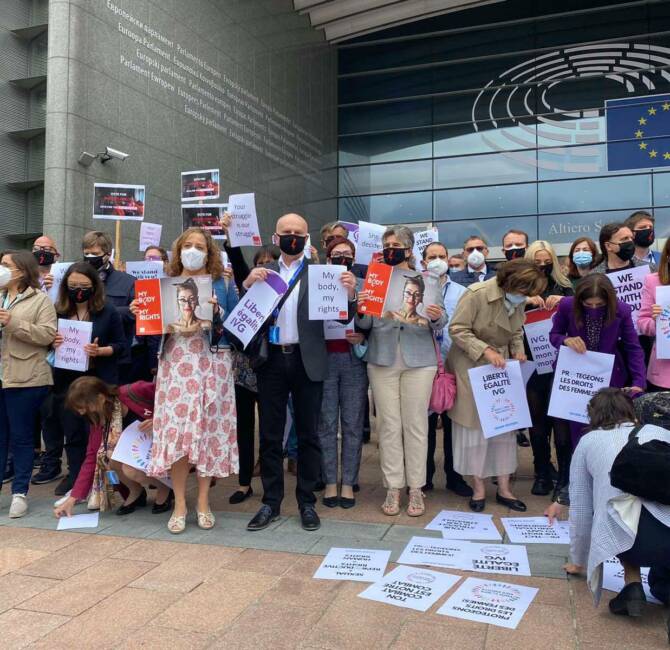 Matić report: the EP is infringing on national competences 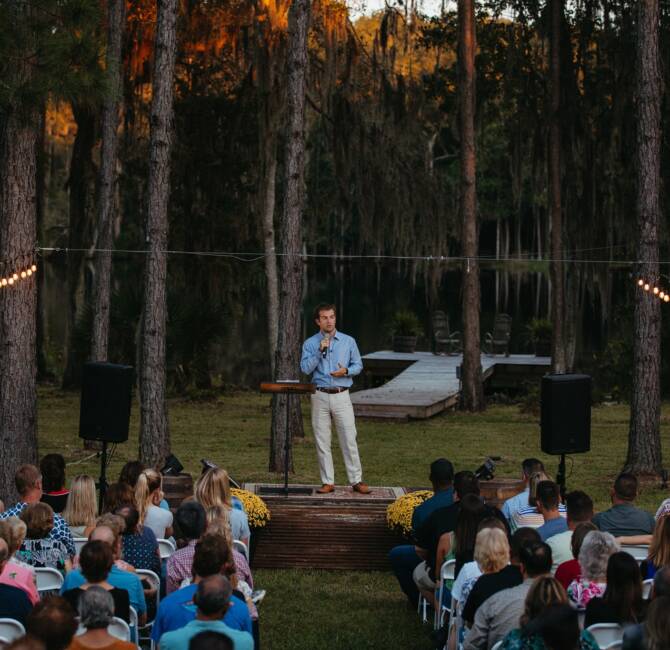 Will Witt: “Leftism is a substitute for religion”