This article was published online by the Magyar Nemzet on 19 March 2022.

“Nothing has changed since the communist manifesto: social classes were turned against each other then, and now members of the open society are waging a fight against the traditional family and nation,” said Balázs Orbán, Minister of State, on Friday in connection with the European Project 2021 research on families. They stated at the event that over 60 percent of Europeans still believe families are the most important frame of reference.

Balázs Orbán, Minister of State, emphasized in his speech that the Russian-Ukrainian war (which broke out after the study was conducted) shined a light on the fact that Europe is no longer an island of peace with our undeniable economic and demographic issues; we are forced to ride out these conflicts and hope for peace.

If there is any lesson to be learned from war it is that the time has come for Europe to take control of its own fate and to prevent Hungarian families from paying the costs of the war.

The Minister also discussed the need for strength to maintain peace, as only strong nations can control their own fates. Those who run the nation are essential to this – but they need successors. Despite all the debates in Europe, everyone agrees that the demographic situation is the biggest challenge as,

if nothing changes, by 2050 the European Union’s population will fall from 446 to 400 million – however opinions on a solution vary greatly.

The West prefers to solve the issue with more immigrants from Africa and the East; however, our country views this as a dead end. Migrants from a foreign culture and religion will not solve the problem, only intensify it. Balázs Orbán explained that according to the ideology of an open society this is desirable, as one of the progressive utopias that promises a fairer world by inciting hostility. He also affirmed that nothing has changed since the communist manifesto: then the social classes were turned against each other,

and now they are waging a fight against the traditional family and nation through the tools of gender ideology and migration.

Balázs Orbán said that the ideological brainwashing of our children evokes the darkest periods of history. The April 3rd referendum serves to protect our children since our child protection law has been under attack from the left and Brussels since it was enacted. In an already precarious world, the education system should not contribute to confusing our children; in fact, it should serve to strengthen their identity. Thus, this is the exact reason we cannot allow progressive ideologies to spread, he stated.

The results of the research show that the Hungarian family and demography policy that has been underway these past 12 years has a raison d’être, said Tünde Fűrész, head of the Maria Kopp Institute for Demography and Families (Kincs).

She listed the results: four out of five planned children are born in Hungary today, the number of marriages has doubled, the number of abortions has been halved, and 200,000 more children were born now than if the 2010 conditions were still in place.

Zsolt Barthel-Rúzsa, Executive Vice President at the Századvég Foundation, expressed his hope at the event that common sense and foresight would overcome short-sighted political interests and that European leaders would finally come to their senses in Brussels.

Péter Pillók, director of the social sciences research group at the Századvég Foundation, presented the results of the European Project 2021 regarding families. He explained that the results show that more than 60 percent of Europeans still consider families the most important point of reference. Also, slightly more than eighty percent of respondents in the thirty European countries surveyed say that supporting families is very important – and in this question, Hungary is at the forefront. 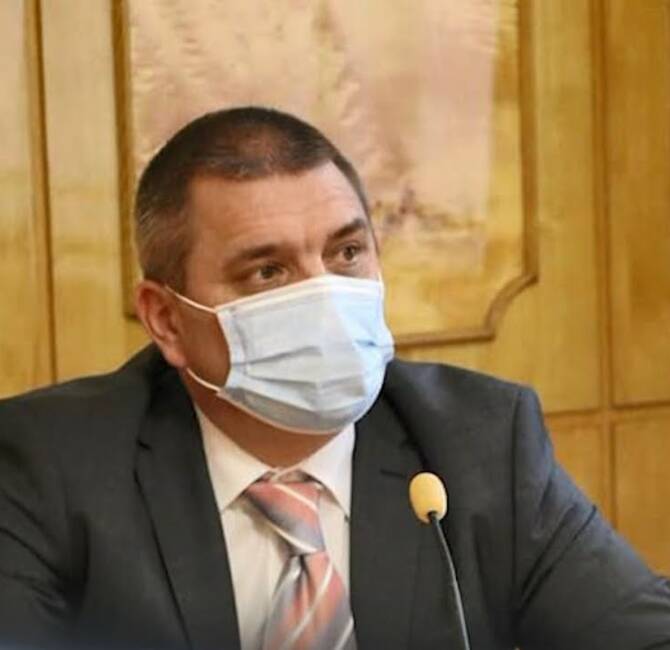 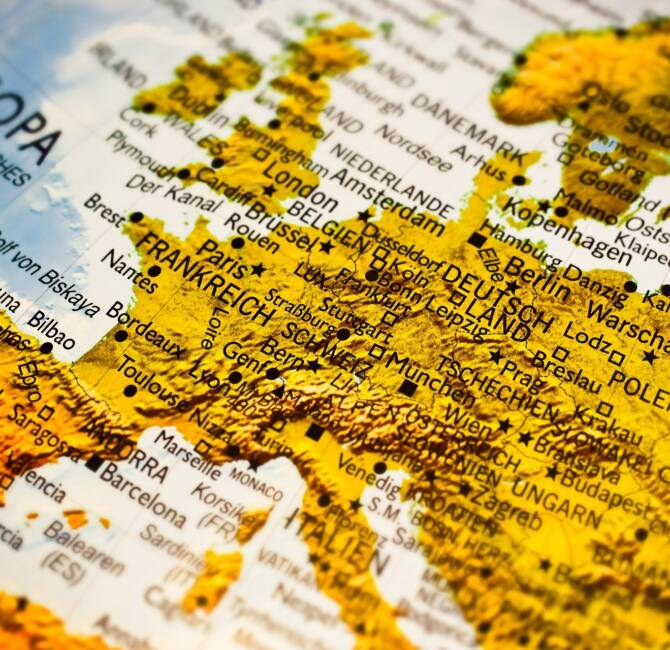 Old dreams could come back to life