Hungary – Some 730 teachers working in 78 different schools launched an unlimited strike last Friday. In addition, there were new demonstrations by teachers and students last week, in line with a protest movement that began at the start of the school year in September to demand higher salaries for teachers.

The right to strike called into question

The action started by teachers on Friday was triggered by the dismissal of eight teachers in Budapest (six at Karinthy Frigyes High School, one at Eötvös József High School, and one at Vörösmarty Mihály High School) for “deliberately and seriously” violating “their essential obligations as public servants”. Indeed, Hungary’s education ministry considers the dismissed teachers’ work stoppages to have been an illegal obstruction of “the fulfilment of compulsory schooling and the exercise of the right to education enshrined in the Fundamental Law”. From the point of view of their colleagues, however, they had simply exercised their right to strike. Another 24 teachers may soon be dismissed for the same reason.

The current dispute arises from the fact that in 2010, Viktor Orbán’s government introduced a minimum service clause in public services. Thus, according to the authorities, the law requires the parties to agree on a minimum service. If an agreement cannot be reached, it is for the courts to decide, and before they do so, a strike is deemed illegal. The problem is that it can take weeks to go through the whole process, which is seen by some as amounting to a significant limitation of the right to strike.

Wages are far too low

In early November, the government announced its intention to raise teachers’ salaries.

“The government can see that there is a need for a significant increase in salaries in public education”,

the State Secretary for Public Education, Zoltán Maruzsa, said on 8 November. Viktor Orbán’s government has said it will gradually increase teachers’ salaries, bringing their average gross monthly earnings up from 440,000 forints to 777,000 forints (€1900). An initial increase of 10% has been announced for this year.

The government has also explained that the energy crisis is having a significant impact on the budget for education. The heating bill for schools ran to 26 billion forints (€63.5 million) last year, but could reach 250 billion forints (€610 million) this year. The situation is further complicated by the blocking of EU funds as part of what the Hungarian government depicts as political blackmail by the European Commission. 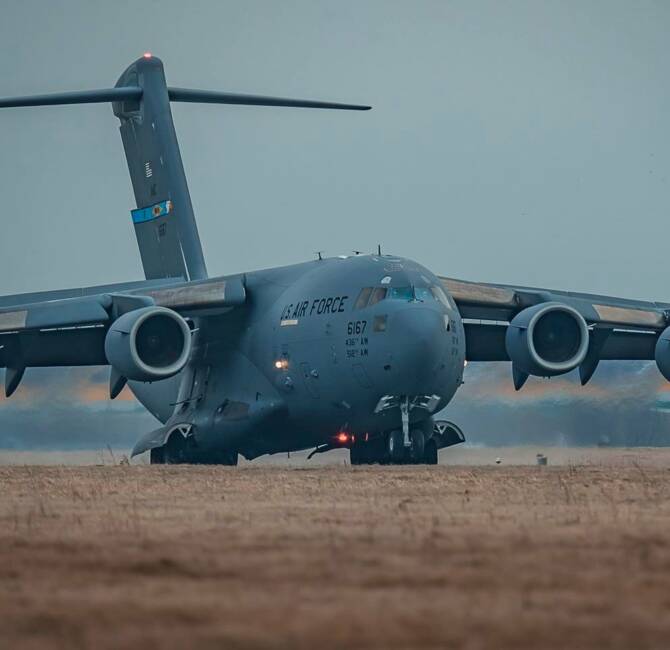