Article originally published in French on Réinformation TV on October 17, 2018.

Poland – Adopted on 12 October by representatives of 46 countries, the Council of Europe’s Parliamentary Assembly’s Resolution 2246 (2018) calls on Russia to return to Poland the wreckage and black boxes of the Tu-154M airplane that crashed in Smolensk on April 10, 2010, with on board 96 people, including President Lech Kaczyński and his wife, as well as many dignitaries and high-ranking officials, including the Chiefs of Staff of the Polish army.

A resolution voted by the representatives of 46 member countries of the Parliamentary Assembly of the Council of Europe, but not by the deputies of Donald Tusk’s party

“Now,” recalls the resolution, “over eight years after the accident, the Russian Federation still maintains possession of the plane wreckage, the black boxes with original flight data recordings and other evidentiary material. Although copies of flight data recordings and some material evidence have been transmitted to the Polish authorities, Poland has strongly insisted for years that the wreckage and all original materials be returned”. However, “under Annex 13 of the Chicago Convention, the State of occurrence is required to return the wreckage and other evidentiary material to the State of registration of the aircraft as soon as the technical air safety investigation is completed, which was the case in January 2011. The continuing refusal of the Russian authorities to return the wreckage and other evidence constitutes an abuse of rights and has fuelled speculation on the Polish side that Russia has something to hide.”

Did Donald Tusk’s former government and Russia have something to hide after the Smolensk disaster?

In addition to criticizing Moscow’s behavior in this case, the resolution adopted on the basis of a report drafted by Dutch rapporteur Pieter Omtzigt is also a disavowal for the decisions taken by Donald Tusk and his government immediately after the disaster, since they confirm the criticisms made from the beginning by the PiS, now in power, and some of the families of the victims as well as many specialists in air disasters: “Although Poland would have been entitled to lead the investigation, the Polish Government agreed with its Russian counterpart that the air safety investigation into the causes of the crash would be carried out by the Russian Interstate Aviation Committee (as the competent authority in the State where the crash took place), with the participation of Polish experts. Both States agreed that the main technical investigation would be conducted according to the international standards and recommended practices specified in Annex 13 of the Convention on International Civil Aviation (Chicago Convention), which normally apply to civil aviation, despite the fact that the Polish Air Force Tu-154M was registered as a State aircraft and the fateful flight served State purposes.”

In practice, the Polish experts appointed by Warsaw in 2010 did not carry out an exhaustive investigation directly on the ground but relied on the Russian investigation. This made the Russian and Polish reports very similar, even though the Polish version highlighted the responsibilities of the Russian air traffic controllers, which were ignored in the original Russian version of the official report. “While both reports agree on the basic nature of the tragedy as an accident, the Russian report places all responsibility on the aircraft’s crew members; the Polish investigators concluded that Russian air traffic control also played a part in the accident by transmitting incorrect information to the crew regarding the aircraft’s position, and that deficiencies of Smolensk Airport contributed to the crash,” recalls the resolution adopted on 12 October.

On the other hand, the parliamentary inquiry commission set up by the PiS in 2010, and the new governmental inquiry commission set up by the Beata Szydło government in 2016, led to the publication of a new “report that the aircraft was “destroyed in the air as a result of several explosions”. This could, in the eyes of critics of the Tusk government, explain why the current President of the European Council had preferred to entrust the investigation to the Russian authorities and refuse the EU and NATO assistance and why Russia still refuses to return the wreckage of the plane (what’s left of it, the wreck of the Polish government Tupolev having been ransacked and looted in the days and months following the disaster) as well as the black boxes . That is why the resolution of the Parliamentary Assembly of the Council of Europe also calls on Russia to “hand over the wreckage of the Polish Air Force Tu-154M to the competent Polish authorities without further delay, in close co-operation with the Polish experts, and in a manner that avoids any further deterioration of potential evidence”.

If all the deputies present voted in favor of the resolution, the representatives of Donald Tusk’s party (Civic Plafeforme, PO) were absent from the vote of 12 October in the Parliamentary Assembly of the Council of Europe, as well as remarks bitterly Dominik Tarczyński, MP of the PiS and member of the same Parliamentary Assembly. 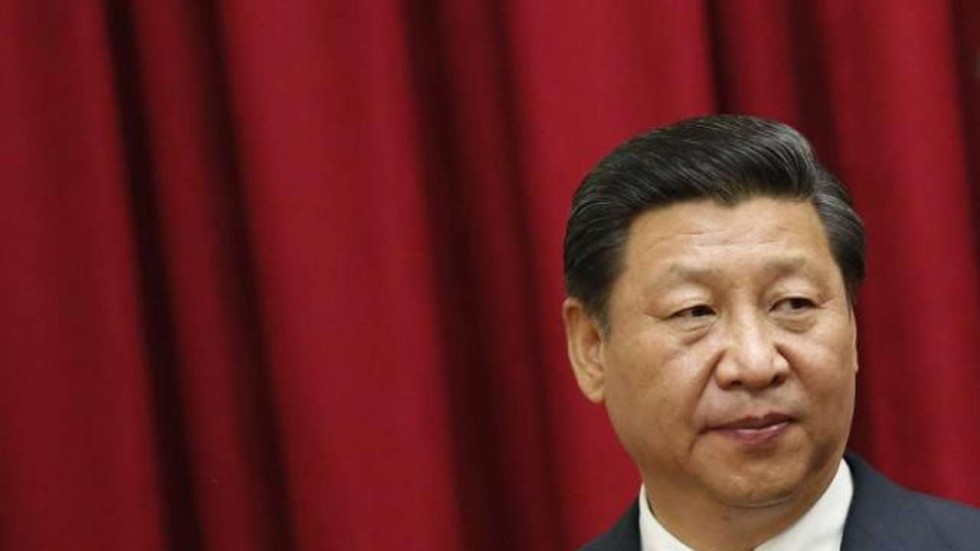 China and Central Europe to intensify their collaboration 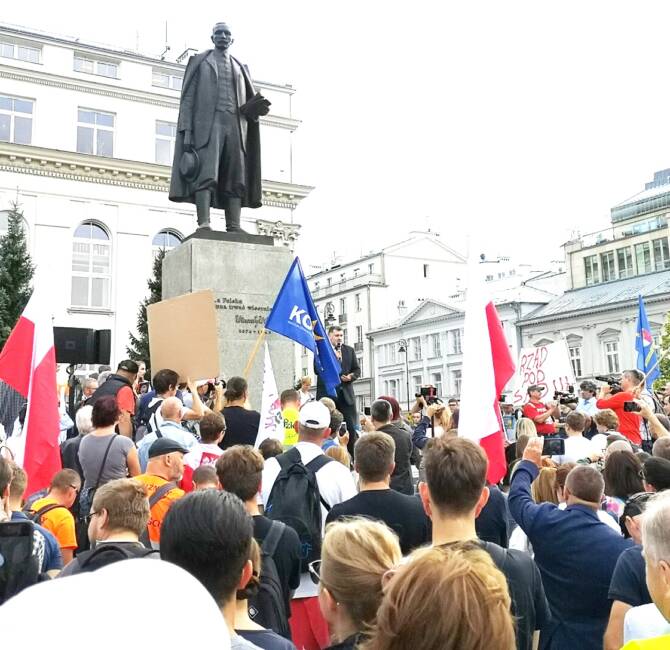 PiS forced to back down on health restrictions to secure majority in the Sejm?