Czechia – The country saw three notable incidences in 2019: The European elections of 24-25 May, followed by a huge anti-government protest on 23 June and then a second protest that took place on 16 November. This last protest coincided with the 30-year anniversary of the Velvet Revolution. These protests were organised by « Chvilek pro demokracii » (A Million Moments for Democracy) and called for the resignation of Prime Minister Andrej Babiš, who was accused of having a conflict of interests in two cases involving EU grants. Transparency International (TI), an OGN notably financed by billionaire George Soros, were amongst those calling for Babiš’s head.

According to polls published on 20 December 2019 by the Centre for Public Opinion Research, Prime Minister Andrej Babiš’s ruling ANO Party is well in the lead with 29.5% of voting intentions, followed by the Pirate Party (liberal-libertarian party supported by most the anti-governmental protestors) with 14% and by the ODS Party (economic right-wing movement) with 12.5%. The Bohemian and Moravian Communist Party, the Social-Democratic Party, the Democratic Christian Union and Tomio Okamura’s SPD (sovereigntist party) all have every right to hope to collect more than 5% of the vote. Whilst the Pirate Party remains steady and the ODS crumbles slightly at the European elections of May 2019, the ANO increased its vote share from 21% to 29.5%.

How can one explain why the main ruling party is withstanding the street protests, unparalleled since 1989, so well?

The systematic opposition to Andrej Babiš’s policies is indeed something that no other Czech Prime Minister has had to face since the Velvet Revolution. However, it is not street activists that govern the country. The reality is that each ruling coalition has always forged its own ideology. There has been a sort of new social contract slowly being put in place over the last two years between the ruling parties and a significant part of civil society and that’s still the case in 2019. This social contract can best be summarised as follows: We guarantee national stability, regular distribution of welfare benefits, protection against mass and uncontrolled immigration and, in exchange, you will not get involved in the running of the country nor object to the way we operate the State in the manner of a private company.

Both public opinion and the political class still reject immigration

On the subject of immigration, 2019 was no exception to earlier years and the anti-immigration consensus within the Czech political class remains firm. Indeed, in October 2019, a European parliament resolution in favour of the rescue and reception of Mediterranean migrants was narrowly scuppered by 290 votes to 288. The Czech MEPs, including the communist Kateřina Konečná, were decisive in the sovereigntists’ victory against the NGO immigrationists, by voting against the resolution. Only the MEPs from the Pirate Party, which draws its electorate primarily from the affluent urban suburbs of the Czech Republic, voted in favour.

A NATO member since 1999, the Czech Republic has a mixed relationship with Russia. On the one hand, Czech president Miloš Zeman is reputed for his friendly stance towards Russia and China and, on the other hand, certain historical differences between the two countries resurface from time to time. This year, the Russians protested against the decision to make 21 August the official day of remembrance for the victims of the Soviet invasion of 1968. It should also be noted that Russia registered « Člověk v tísni » (People in Need), the Czech organisation specialised in humanitarian aid and refugee assistance (and financed by George Soros), on its list of rogue organisations banned from operating in Russia.

The Czech political scene should change further with the forthcoming legislative elections of 2021. If Andrej Babiš’s ANO Party holds firm despite the actions of those who regularly take to the streets to protest, it may well be in a position to come out on top again. It will also be interesting to see how the Trikolora Party, created in 2019 by Václav Klaus Junior (son of the ex-Czech president with the same name) fare in this election. This right-wing party, that is liberal when it comes to the economy but conservative on social issues as well as sovereigntist and Eurosceptic, is gaining momentum and Václav Klaus Junior enjoys a positive image in terms of reliability and integrity, as well as the prestige associated with his name. A poll, conducted by Kantar CZ in November 2019, estimated that he could count on 6,5% of the vote and thus gain representatives in the 2021 parliament. 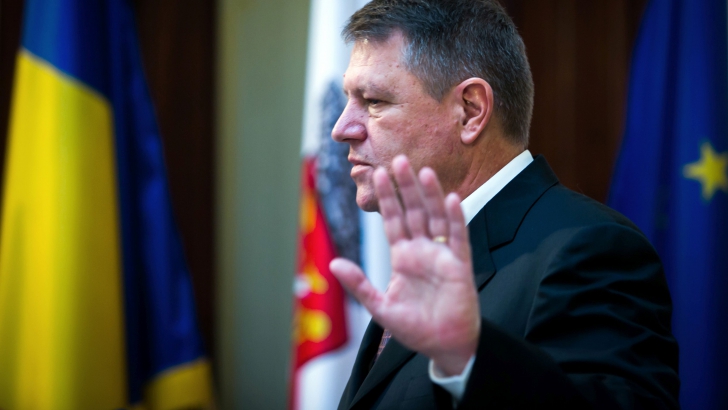 Romania On The Brink Of A Political Crisis 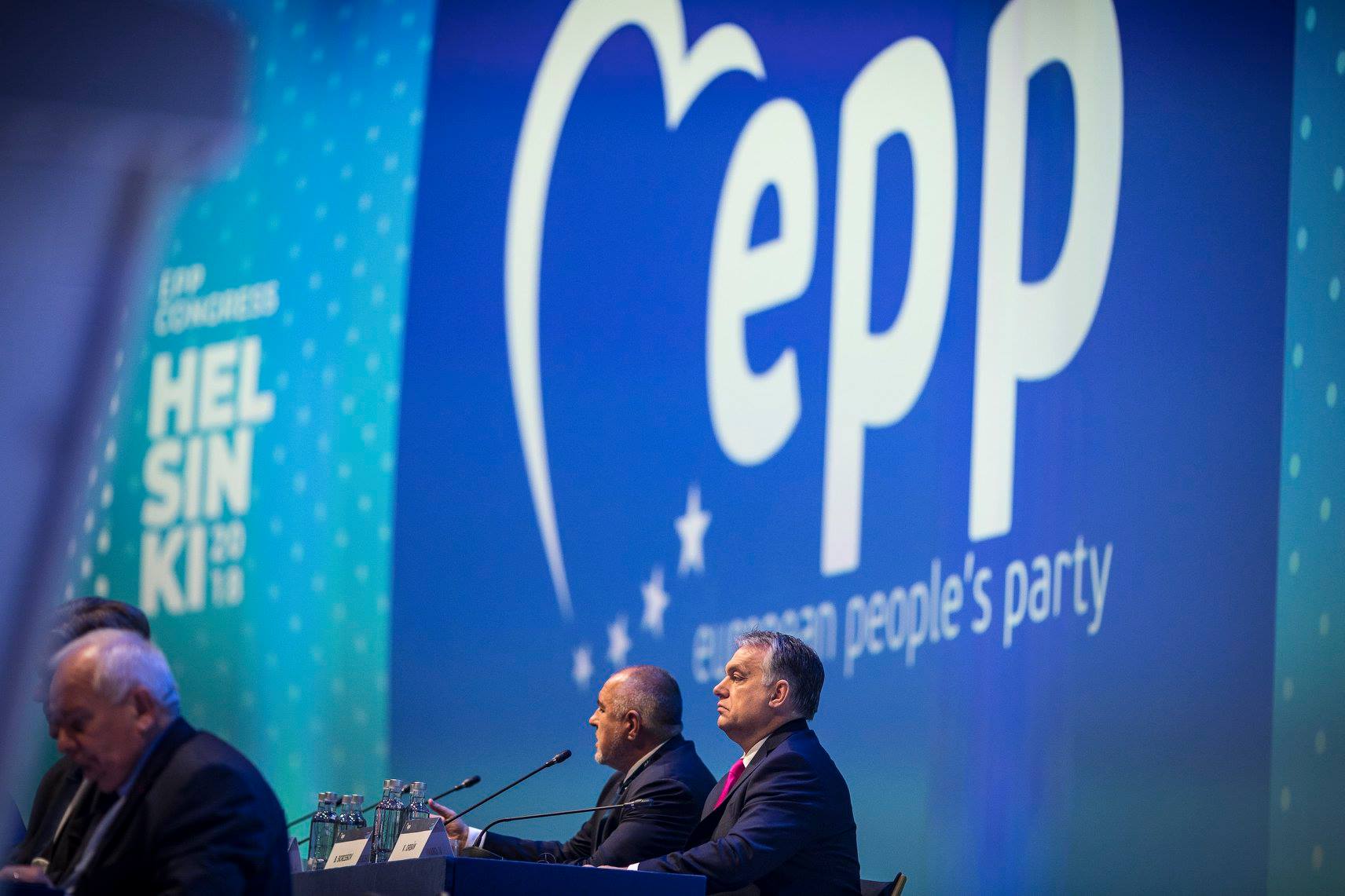