European Union – The Hungarian Justice Minister Judit Varga announced yesterday, May 20, that the European petition launched on the initiative of the Szeklers in favour of European national regions – one of whose spokespersons, Attila Dabis, we recently interviewed – obtained an additional six months delay for collecting missing signatures in at least four countries.

Another chance to promote the Citizens’ Initiative

The Hungarian Justice Minister Judit Varga explained: “The European citizens’ initiative of the National Council of the Szeklers has a new chance! In addition to the organizers, I also contacted the European Commission to extend the period for collecting signatures, given that the travel and border crossing restrictions imposed by member states due to the coronavirus epidemic have made the collection of signatures extremely difficult. We can say that it is a success that, thanks to today’s Commission proposal, EU citizens will once again have the opportunity to support the initiative. If the European Parliament and the Council adopt the proposal, the deadline for collecting signatures will be extended by an additional six months.“

“Thanks to the exemplary Hungarian cooperation, the initiative already has the support of more than one million EU citizens. However, in addition to the million signatures criterion, a specified number of signatures must be obtained in at least seven member States. Remember that the more signatures you collect, the stronger the common message will be. All Hungarian signatures do count!” she concluded. In Hungary, the initiative benefited from an exceptional mobilization going beyond all political opinions, personalities of all parties, as well as sportsmen and singers, actors and directors have called for signing it. The Hungarian communities in Slovakia and Romania also made it possible to reach the quota of signatures in those both countries. It remains to reach the quota of signatures in four more countries.

All national minorities are directly concerned

The Visegrád Post will naturally come back to this subject as it evolves and will inform you as soon as you can sign again – unless you have already done so – this very important petition for the cultural sustainability of the national minorities in Europe, because this question is not only a Szeklers or Hungarian question, but indeed directly concerns all national minorities in Europe, that is to say all indigenous peoples of Europe, that are sometimes the victims of Jacobinist assimilation policies. 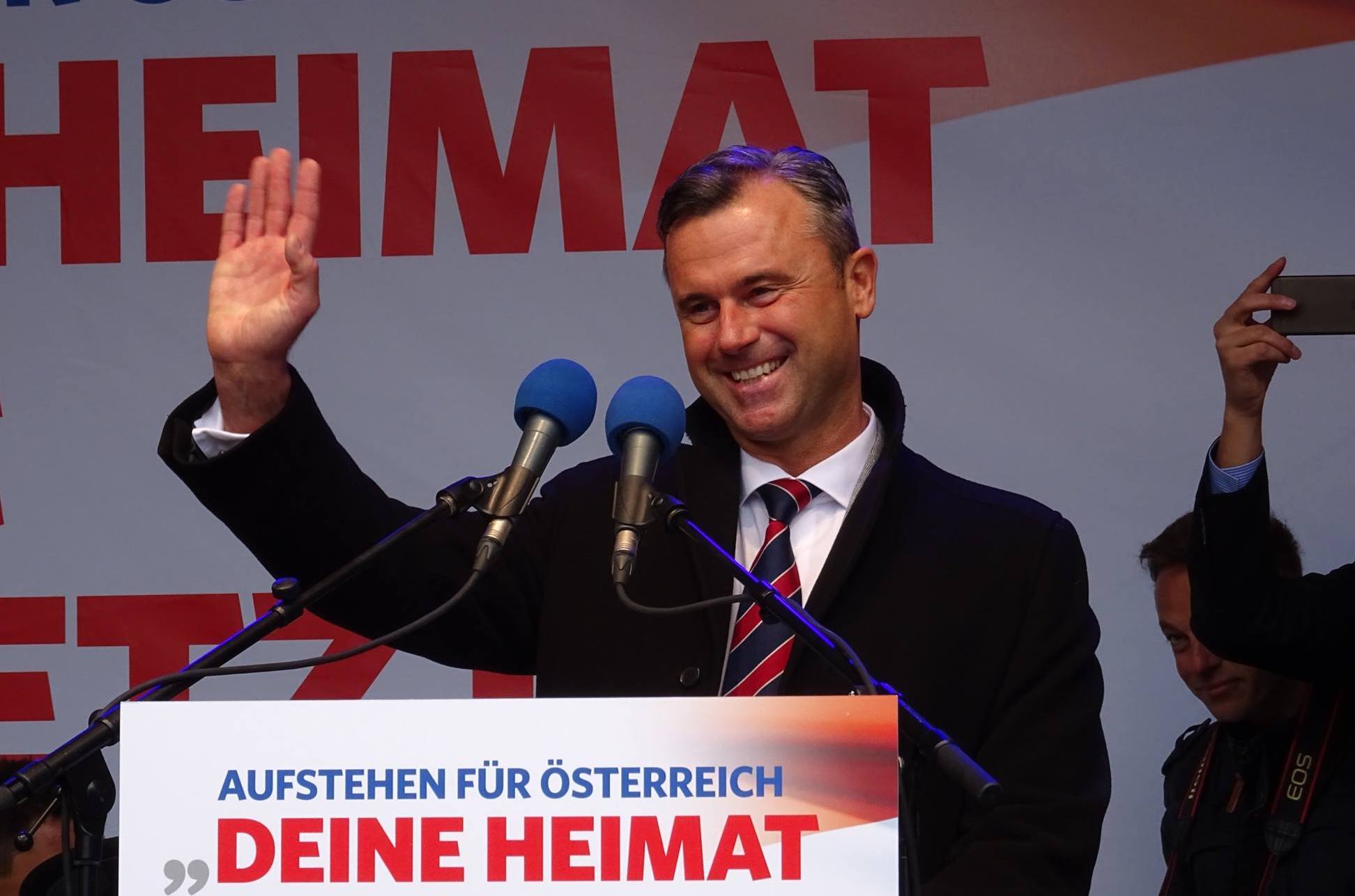 Austria is trying to get rid of migrants 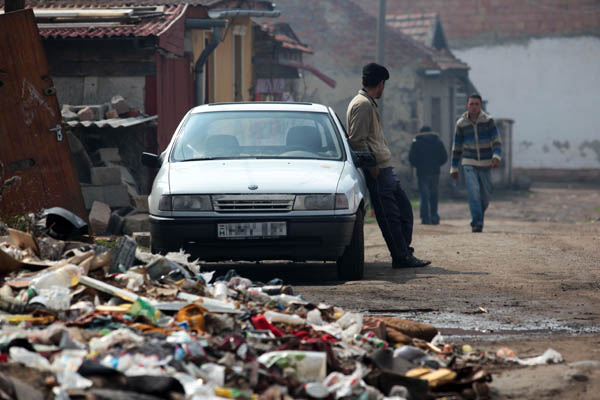 Roma organisations are closing because Soros does not found them anymore