Intense debates are anticipated; the so-called “rule of law” attacks against our country serve to weaken Hungary and the V4’s negotiating position in the new migration pact talks—wrote the XXI. Század Intézet in their study. Though the mandatory quota system is not specifically mentioned in the new proposal, it still forms the core elements of the crisis management approach of the European Union.

The European Union migration system was not designed to deal with mass migration; the wave of migrants in 2015 caused the Dublin system to collapse overnight—stated András Bíró and Tamás Matyi in their study. They go on to write that a totally new EU asylum system and approach must be established in order to allow for a variety of perspectives among Member States. According to the calculation from the International Organization for Migration (IOM) so far, more than 1.3 million immigrants have come to Europe.

In the absence of uniform EU laws on a common immigration and asylum policy, individual Member States have gone on to pursue decidedly different migration policies in recent years.

The authors of the analysis reminded readers that previously, the European Commission very clearly supported promigration voices; however, it seems that now Ursula von der Leyen may try to reach a compromise on certain points. Because of Hungary’s initial strict policies, our nation quickly came into the line of fire— an example of which was the European Commission’s infringement proceedings against Hungary. With time however, it now appears that more and more politicians are finding our position agreeable;

perhaps, after all, Angela Merkel’s “Willkommenskultur” proclamation was not the best solution for the migration crisis.

The study points out: one of the most important elements of the migration pact announced by Ursula von der Leyen on September 23rd is that it abandons the mandatory quota system. The first part of the drafts focuses on closer cooperation and assistance to third world countries. The second part lays out plans to increase protection and strengthen EU external borders—a key element of which is the European Border and Coast Guard (Frontex), thereby reducing the evaluation period. A notable provision in the text, however, demands that if the deportation of an illegal migrant does not occur within eight months, then the given country is obligated to take in that refugee.

This is essentially a reimagined version of the mandatory quota system.

The third part of the draft is entitled Solidarity and Responsibility—meaning that all EU Member States must contribute to handling this crisis.
The analysis calls attention to the fact that though the mandatory quota system is not specifically named in the proposal, it still forms the core elements of the EU crisis management.

According to the XXI. Század Intézet study, the proposal introduced by Ursula von der Leyen is a definite step in the right direction compared to earlier plans—mainly thanks to the advocation of the V4 since 2015 and most significantly, Hungary. However, the drafts still contain many stipulations which go against the V4 stance on this issue.

The intensity of the debate is highlighted by quite obvious attempts from promigration politicians to weaken the bargaining position of the V4—a favored strategy is the so-called “rule of law” attacks.

These also include of course the recently published rule of law report from the European Commission which contained the usual false claims against Hungary manufactured in part by George Soros. Simultaneously, it’s a useful method to weaken Hungary’s position in negotiations by labeling it as a “renitent”. The XXI. Század Intézet study concludes by surmising that, by the aforementioned methods, the position of the V4 in migrations pact talks could be diminished.

A Soros party in Romania? 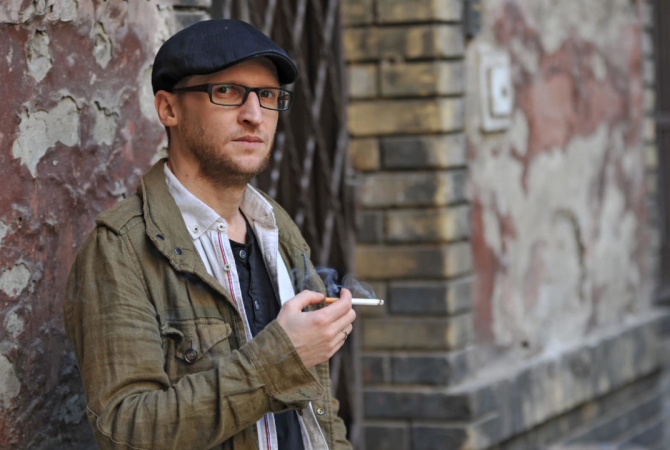 Szilárd Demeter: Say No to War, Say Yes to Culture