Article originally published in Hungarian on Erdely.ma, on March 19, 2021.

“A Romanian doctor is working wonders, healing hercovid patients 100%” – wrote the title of a longer article in the Romanian newspaper, the National. The Oradea (Nagyvárad) doctor’s secret to success: she does not use the medical treatment protocol that has been made mandatory everywhere.

The Hungarian version of the National interview appeared here on a page publishing alternative news stories connected to the epidemic that do not show up in the mainstream media. Though we were not able to verify all the contents of this site, we could confirm the legitimacy of this interview. With minimal stylistic adjustments, here is the translated version:

“An interesting interview was published on the national.ro news portal in which a doctor from Oradea describes that, despite the official covid protocols, she treats patients (including those registered as covid patients)according to traditional treatment methods of pneumonia due to viral infections; she has been thoroughly successful given the fact that 100% of her patients have healed without any hospital treatment. According to the doctor, the current covid protocols are killing patients in hospitals.

Dr. Flavia Groșan is a pulmonologist-bronchologist in Oradea (Bihar county). She is among the doctors who disagree with the current treatment protocol introduced by the Ministry of Health for patients registered as covid-19 infected. Setting aside the prescribed protocols, she cures virus-infected patients according to her own method and knowledge based on her medical experience; she appears to be doing outstandingly well as her nearly 1000 patients at different stages of coronavirus infection have survived. Her patients have all healed 100% without any hospital care.

Dr. Groșan treats the condition caused by the SARS-CoV-2 virus as a case of atypical pneumonia. She also drew attention to the fact that enormous mistakes are being made in hospitals, causing the covid protocol to kill patients.

“Covid is a type of pneumonia, atypical but still pneumonia and that’s how it should be treated” – she asserted.

The pulmonologist drew attention to the fact that the overdose of oxygen administered in hospitals can cause cerebral edema, one of the causes of patient deaths.

Concerning this, she said the following:

“In case of oxygen saturation above 80% I give the patient very small doses of oxygen, 2-3 liters per minute and for a short period of the day for about 4-5 hours. After all, excess oxygen inhibits the brain because the brain usually controls the body, it’s not just some device. This is where I entirely disagreed with the published covid protocols; the high doses of oxygen given, 20 liters, can cause acidosis and cerebral edemas in patients… which then understandably leads to their deaths.”

Dr. Flavia Groșanconsiders the administration of Kaletra and Codeine for covid patients a big mistake because these only aggravate the symptoms of the virus.

“Luckily there were some nurses who I truly regard as heroes, who paid attention to the patients and warned them not to take Kaletra, to throw it out. Then when the doctors were coming to check on them, they were surprised to see that the patients did not have diarrhea and felt good. Because they didn’t take the medication prescribed in the protocols. This is really how these nurses saved the lives of these patients.”

“With the use of Codein, the patient is unable to cough up the secretions from their lungs and this suffocates them – not the blood clots but rather the secretion accumulations. In such cases, the patients understandably panic because they cannot breathe, so they are given sedatives, put on a ventilator, and then only God can save them!” said the doctor in her interview.

Dr. Groșan’ssuccessful methods and bravery immediately made her nationally known. Her treatment methods were widely reported on. In this video she is interviewed by the Bucharest TV rather aggressively, but the doctor held her own. A brief summary of the interview:

Dr. Groșan works according to her own protocol. She consults with her patients online and treats them as atypical pneumonia. She even had a case with a family of 5 where the youngest was 37 and the oldest 97 and her treatment was so successful that they could spend Christmas together. Patients are very scared, and everyone wants to go to the hospital, even though this can be cured staying at home with proper medication, she stated. A colleague of hers has already reported her for not following protocol; however, she does not care about this as she sees that while the prescribed protocol is incorrect, hers is effective. At the first appearance of symptoms, a 37.1 or more fever, patients start a prescription of clarithromycin. She finds the scare tactics on broadcast on TV completely incomprehensible because for her it was immediately clear that they are dealing with a type of pneumonia and it must be handled accordingly. 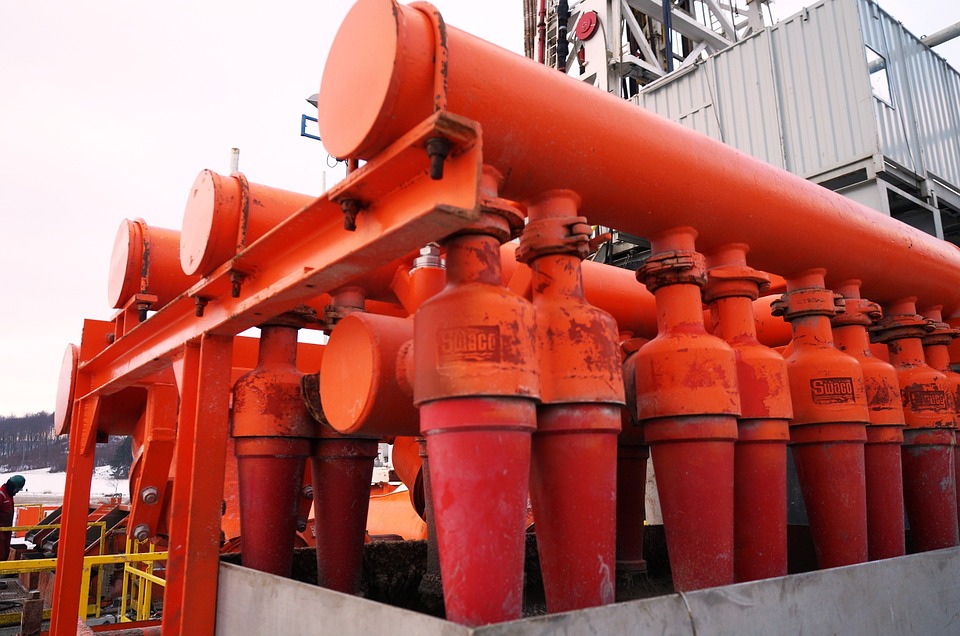 What happened to Polish shale gas? 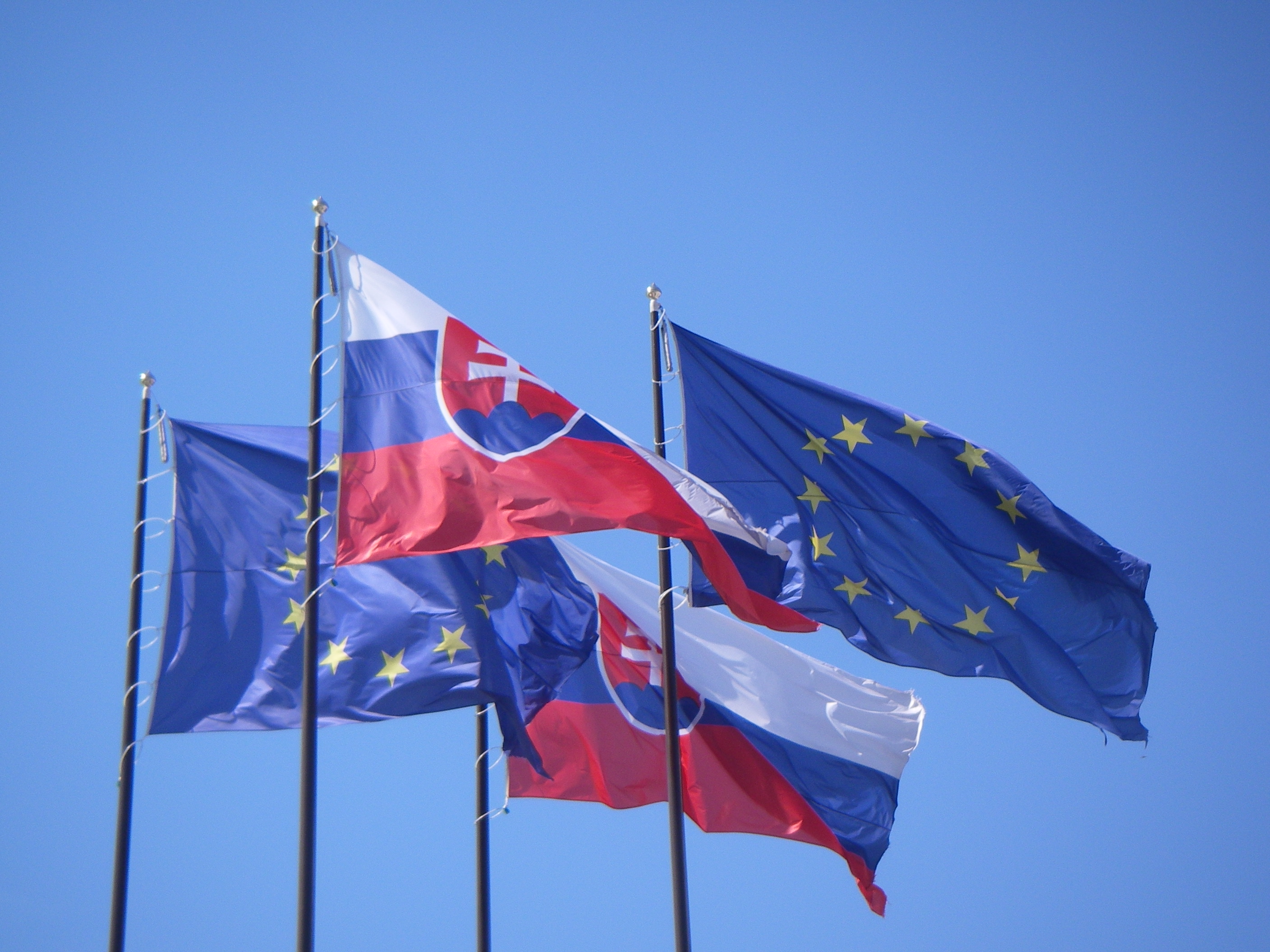