This article has been published online by the Magyar Nemzet on April 17, 2021.

The stakes are high and the race that awaits us is entirely unjust.

I honestly thought that the news that the rule of law debate may continue in NATO was some sort of joke or a delayed April Fool’s gag. But no, it’s real. A military organization has announced that it has set a goal to guard a democratic minimum among its members. This usually turns out great, right? When armed forces figure out what their envisioned ‘good life’ is. They start out by giving advice, then commands, and finally make you bury your own grave and shove you into it if you are such an unfortunate fool who can’t grasp their democratic fundamentals.

Just to set the scene, let me tell you the name of the committee dedicated to examining democracy: Center for Democratic Resilience. I know, I know, it’s cliché to quote Monty Python, but the last time we encountered a name that takes itself so seriously, (that for any sane person only sparks a laughing fit, along with horror) in reference to organizations, committees and politics was in Life of Brian. Attila Mesterházy, Vice President of the NATO Parliamentary Assembly, takes political pluralism so seriously that a few weeks ago in the Hír TV studio, he threatened State Secretary Tamás Menczer that he would’ve already gotten beat up in a bar for his statements (sic!); meanwhile, Mesterházy expressed his joy over the formation of the committee. He said that NATO is unique from other defense alliances because it was established with the intention of protecting democratic values and rule of law.

Let’s not even delve into the fact that since the early 1990s, NATO has not had a raison d’être; after all, the Soviet Union ceased to exist, so they won, viva! But who knows when the last time was, when we a performance with such serious reasoning and dedicated faces? When the Warsaw Pact was created, and even earlier during the Comintern, when comrades helped each other come to power with such obvious bull. Are you surprised? At the establishment of the Warsaw Pact, it was asserted that this is a treaty of friendship, cooperation and mutual assistance. And when Czechoslovakia tried to change things in an unacceptable way according to the democratic standards – then the Warsaw Pact marched right into the country and politely explained to Dubček and his circle that the Warsaw Pact is unique from other defense alliances because it was based on the realization of democratic fundamentals and rule of law. Check-mate, reform communists!

Oh yeah, there were some who said that these are lies and the Warsaw Pact was actually born to sustain communist dictatorships in Eastern Europe. Come on, that’s just like if I said that NATO doesn’t really take Mesterházy’s quotes seriously! That maybe, just maybe, start mentioning democracy and the conditions necessary for democracy – they don’t actually want democracy, rather power and oppression.

Let me offer a vivid example for what you can and can’t do with a good person and an autocrat!

Because it’s perfectly fine to expose the sinful autocracy of an influential politician for whatever parties he attended, with who, and what he did or didn’t do – while the bootlicker independent-objective army helps this along. Please, there’s nothing to see here.

It’s also a possibility that the randomly patrolling officers coincidentally ran into a TV crew. They didn’t find it worth noting either the violation of their rights (which are usually incessantly echoed) as these videos were left online for days. Of course, only months later. And no one else’s name is leaked? Naturally. We take it for granted that only those belonging to a sinful nation are compromised.

And really, where is the mistake here? After all, according to the respective bodies and opinion leaders, this was the right procedure.

Well, in the case of Joe Biden’s son, Hunter Biden, we learned last fall that personal pursuits are indeed sacred and inviolable because we live under rule of law. It is not appropriate to discuss what he did and arranged in Ukraine with the help of Daddy. It is better if we do not mention the fact that one of America’s leading figures of the war against drugs, has a son whose teeth have literally rotted away from methamphetamine use. We know nothing about that particular laptop that Hunter Biden left in a shop that was then confiscated by US authorities – and then one way or another left no sign of until November. And well, that had everything documented from prostitution to who knows what.

Any responsible press could not write about this in the American campaigns. And they couldn’t later either. If someone did, they were banned from social media, their article erased, and branded for life. How dare they? This is the sacrament of private life that can(not) influence current politics negatively.

Let’s be clear: I really don’t care about Hunter Biden.

But what angers me (though this is not the right word exactly, more so I acknowledge resignedly) is that the personal affairs of a conservative or right-wing individual are constantly violated, and the main rule is to destroy-no-matter-what. Meanwhile, progressive heroes (or at least their mercenaries) can sleep peacefully – even if in a drugged stupor, they completely forgot about a certain laptop.

These are the rules of the new world. Good people are not wrong and do not make mistakes – and even if they do, we cannot find out about it. Not in the least because Jeffrey Epstein, unable to overcome his remorse, committed suicide. Well, it does exist!

It is also inherent in this new world that when NATO formulates plans – that are objectively wrong – then their superiors easily stretch out their arms and say to your face, smiling: democracy comrade!

We joked a lot that if the Hungarian government did this or that, the UN forces would arrive at Hegyeshalom (Hungarian city at the border of Austria) and the forces of a united Europe would arrive in Budapest, led by Angela Merkel. Maybe she would even get a couch at her reception à la Von der Leyen. However, now that not only EU and the USA want to intervene in Hungarian elections, but also NATO, we have a much graver 2022 to look forward to. That’s not to even mention another battlefield on Facebook where many government officials’ reach and audiences were slashed to a fraction of what it was before.
You all do understand just how high the stakes are and how unjust the race is?

This is why it’s truly important to keep pointing it out. Because it doesn’t matter to them whether you disagree with them one percent or ninety-nine – they want to get rid of you. So never stop feeding your anger. 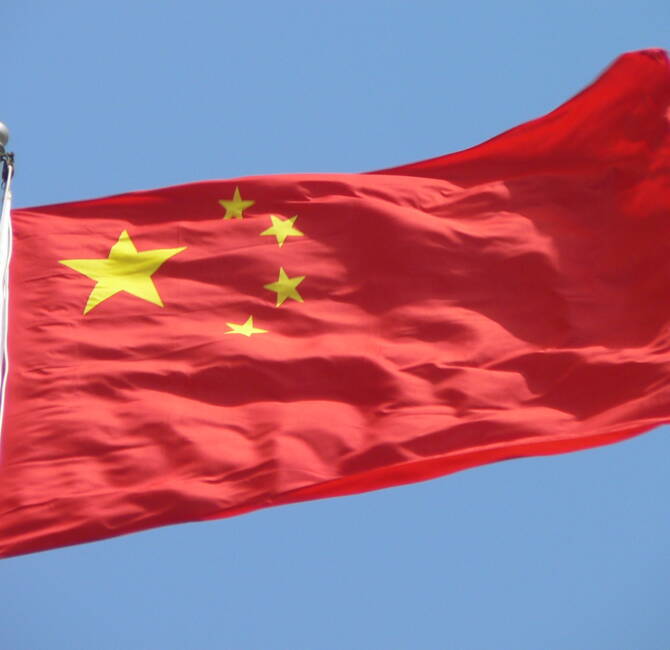 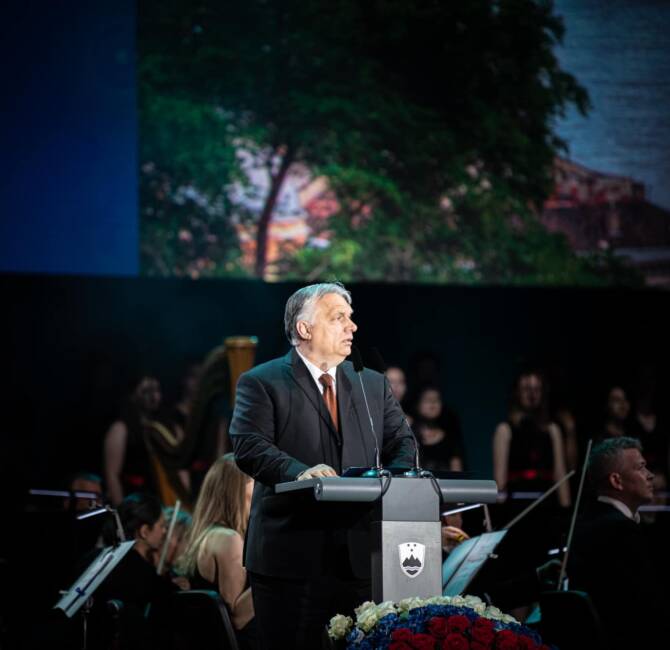 Viktor Orbán: Unity in diversity – this is the future of the EU – Samizdat No. 11.