This article has been published online by the Magyar Nemzet on May 20, 2021.

Brussels hasn’t even received all of the recovery plans, but the European Parliament already wants to have a right to monitor them. Legally, the EP’s role is only characterized by oversight, they can’t take part in the decision-making process. However, we can now see that they are planning to extend their rights in the plenary session this week. We saw the same attempt during the debate on the rule of law conditionality mechanism last year; then, the EP wanted to politicize the allocation of EU funds – said Enikő Győri to Magyar Nemzet following the EP debate. We asked the Fidesz politician and Member of the European Parliament about the fake news regarding the EU consultation, the specificities of the Hungarian recovery, and the possible return of the rule of law debate.

– Many European Parliament (EP) group leaders want to have a pivotal part in the monitoring of the national recovery plans. Manfred Weber, Leader of the European People’s Party, thinks that, aside from the bureaucratic perspective of the Commission, political elements are also needed. Meanwhile, liberal Dacian Cioloș spoke out in yesterday’s debate that he was particularly curious about the Hungarian and Polish plans. How risky is it to continue politicizing the recovery after last year’s rule of law clash?
– In my opinion, the European Parliament is unsure of its role, I highlighted this in my written comment. The EP always wants more, and they even want to extend their power in areas they have nothing to do with according to the EU treaties. The rule made for creating the recovery instrument clearly specifies the entitlement of the EP, according to this the Parliament has the right to see the documents and be informed of the process by the Commission. However, the European Commission is the executive branch which assesses the national plans in the next two months, and afterwards the plans go to the European Council.

Therefore, legally, there is no option for the EP to take part in the process or for MEP’s to get internal documents, which are not final reports. Now, however, we see that a decision is being taken in this week’s plenary that overreaches that authority.

We saw the same attempts during the debate on the rule of law conditionality mechanism last year. The goal is similar this time: for ideological reasons, public pillorying of the member states who they don’t like. But seeing the debate on Tuesday, my impression is that the members of the Commission will stick to the framework provided by the EU treaties and do their job.

– In the past few weeks, numerous opposition press sources have reported that the consultations with the Commission on the Hungarian plans have not been smooth. How true is this?
– There has been a continual dialogue between the Commission and the government throughout the past few months; the plan has evolved in light of ongoing consultations. In my opinion, this is a natural process

And Brussels has not rejected anything at all.

We were not even late because the Commission itself labeled the April 30th date a guideline. It was in their interest as well that the Member States submit the best plans possible that can be easily assessed and accepted. After all, this is how you can give the green light for disbursing funds fastest. In Hungary, hundreds of organizations could comment on the document, thus consultations with social-regional partners and the European Commission took place simultaneously. It’s also worth taking note that we are dealing with a new practice; the EU recovery legislation contains dozens of requirements on what a recovery and resilience plan should look like. It goes without saying that the contents of the plans have changed – this isn’t any kind of scandalous affair.

The Hungarian left started booing without any reasoning and tried to build a negative image of us now already so that we’d have access to fewer resources.

– Several EU countries have decided to claim the grant aid from EU funds, but not the loans. What justified this decision in the case of Hungary?
– According to our most current information, only six or eight countries are actually considering using the loans from the recovery fund. The Netherlands, for example, did not present a recovery plan at all; this is not a problem though as there is no explicit EU obligation to do so. In Hungary, after careful consideration of the market conditions, we came to the conclusion that there is no need to use the credit line; our goals for development can be realized through the market. In addition,

We can thus work specifically in accordance with Hungarian needs, with fewer restrictions. An excellent example of this are the domestic infrastructure developments: these do not always meet the green requirements from Brussels, but Hungary is still in need of these due to its setbacks from its communist past.

I would note here however that the European Parliament could have called on the European Commission to be flexible in its assessment of national plans and to take into account the differences between Member States. I am certain that the Commission should be directed towards more flexibility and consideration of the needs of Member States.

I also think it important to emphasize that the Hungarian government does not plan on ending the debt reduction trends. Due to the crisis, the domestic budget deficit and the national debt have increased somewhat, but we are still performing better than the EU average. The economy was in good shape in 2019, the last year of calm, which is a commendable achievement. All signs show that

Compared to most Member States, we will be able to more easily return to our pre-crisis growth.

As Szabolcs Ágostházy, State Secretary for EU Development Projects at the Prime Minister’s Office, has stated: we will start the recovery from our national budget in time and we will not wait for approval in Brussels, because the most important thing is for the economy to get money as soon as possible. We will receive the necessary resources from Brussels post-financing.

– One of the conditions for receiving EU recovery funds is Member States ratifying the own resources decision. In Hungary, the text presented in the Parliament also contains a reference to the Heads of State and Government’s rule of law deal last December. Why was this necessary?
– Because we cannot have any illusions regarding the issue – especially after the European Parliament’s life-and-death struggle that it created out of the rule of law mechanism last year. The Heads of State and Government statements are clear, and the decisions of the EU’s most important body cannot be ignored. In contrast, the EP has already adopted two opposing resolutions in recent months; moreover, this is an overreach from the part of the EP and upsets the balance between institutions. The EP is a political body, and in some ways, this was to be expected.

At the end of the day though, common sense and Community law must prevail.

It should be expected from the European Commission that they do not submit to the political games – neither in assessing national plans nor in terms of the rule of law mechanism. 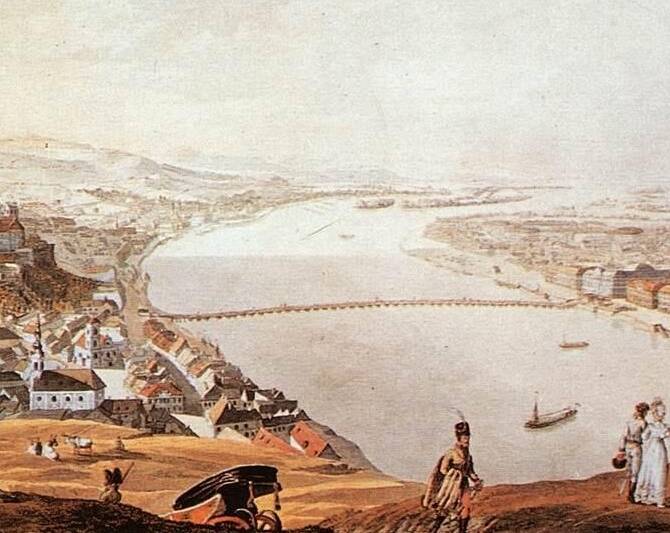 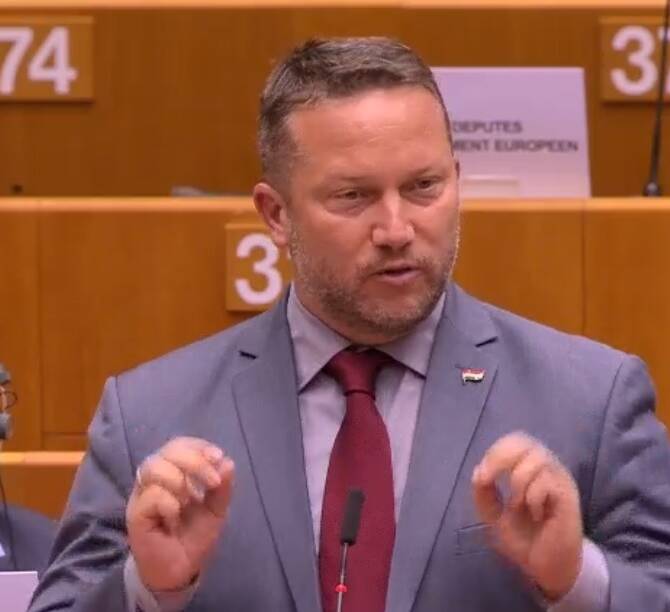 How the left is lying in the European Parliament