Poland – On 7 July, the PiS group announced that it once again had a majority in the Sejm thanks to the return of one of the three MPs who had left at the end of June. The government formed by the United Right coalition can now count on 231 deputies, one more than the majority threshold. But at the same time, the daily Rzeczpospolita reported on 6 July that eleven PiS MPs had given their support to a bill from the nationalist and libertarian right against vaccine segregation.

“No one should be discriminated against in political, social or economic life on the grounds of whether or not they have been vaccinated against Covid-19”, states the first provision of this proposed law named “STOP health segregation”.

The second provision would prohibit requiring people to declare whether or not they are vaccinated before they can access cultural, sporting, educational or other events, enter public buildings or benefit from any services.  A minimum of 15 MPs is required to present a bill in the Sejm. However, Konfederacja (Confederation), which is behind the proposed law against health segregation, only has eleven MPs. The eleven other MPs who made it possible to submit the bill to the Sejm all come from the PiS group (where MPs from the four parties of the United Right coalition sit). While the names of those MPs are not being revealed by Konfederacja, the newspaper Rzeczpospolita claims that they include PiS MP Anna Maria Siarkowska, who is at the forefront of the anti-public-healthism movement within her group. In May, Siarkowska set up a Parliamentary Group against public-healthism, which includes seven MPs.

The Polish term sanitaryzm for public-healthism, meaning the policy of prioritizing public health over everything else, was popularized in Poland by Dr Paweł Basiukiewicz. Like many other medics critical of the mass vaccination campaign or of the public health policies being enforced in the face of the Covid-19 pandemic, Dr Basiukiewicz is under fire from the Medical Council, which has been encouraged to react firmly to such critics by Health Minister Adam Niedzielski.

But it is not just doctors critical of the government’s official anti-Covid policy who are under attack.

Conservative journalist Jan Pospieszalski’s programme Warto Rozmawiać (“It’s worth talking”), which was suspended from public television in April for its critics of public health policies against Covid-19, has yet to return to the air. Such television censorship comes in addition to the censorship being deployed with great efficiency on the Internet by the big American social media.

At the same time, the government of Mateusz Morawiecki is stepping up the pressure on Poles to get vaccinated. In response to countries seeking to attract tourists by not requiring proof of vaccination or a negative test on arrival, Poland has introduced a requirement for all non-vaccinated people returning from abroad, including children, to present a negative test. Those coming back from outside the Schengen zone also have to go into quarantine for ten days. This has caused many unvaccinated Polish tourists to give up on going on holiday to other countries.

While the number of people making appointments to get vaccinated is down sharply, a spokesperson for the Ministry of Health announced earlier this month that a discussion was taking place within the government as to how long Covid-19 vaccination would be free. The Polish authorities make no secret of the fact that the aim of this communication is to encourage Poles to get vaccinated quickly, before having to pay for the jab. Furthermore, the cap on the number of people at weddings, hotels, restaurants, theatres, cinemas, concerts, swimming pools, etc. does not apply to those who have been vaccinated, even though this is very complicated to verify on the ground. But as this is apparently still not enough, Adam Niedzielski has announced that his ministry is preparing a package of new measures to encourage people, including minors, to get vaccinated.

For his part, Education Minister Przemysław Czarnek hinted in May that unvaccinated children could be denied a return to face-to-face school in September if the health minister so decides.

This is despite the fact that Polish children are already among those in the EU who were put on distance learning for the longest time during the 2020–21 school year.

At the same time, however, while EU institutions seem to be constantly worried about the supposed lack of independence of the judiciary in Poland, the country is witnessing an increasing number of court decisions disavowing the health restrictions put in place during the lockdowns and cancelling fines imposed by health authorities and the police. On 1 July, the Supreme Court ruled that the ban on demonstrations, introduced by government decree, was unlawful and that a state of emergency or a special law should have been passed by Parliament to enable such a ban.

Two people who participated in a demonstration in front of an MP’s office last October had their fines cancelled, including those for not wearing a mask. This decision by the Supreme Court is bound to set a precedent.

The day before, a Katowice court had overturned sanctions against restaurant owners who had served customers on their premises during the lockdown, when restaurants and bars were officially prohibited from doing so. The court ruled that the Polish constitution and the laws in force do not allow the government to prohibit a restaurant owner from operating. At the same time, body-building and fitness club owners have just filed a class action suit against the Morawiecki government to obtain damages for the periods of closure ordered since the beginning of the Covid pandemic. Some 150 companies, owning around 450 body-building and fitness clubs, have signed up for this class action. If they win, the Polish government will have a lot to worry about, as other damaged sectors will be in the starting blocks. 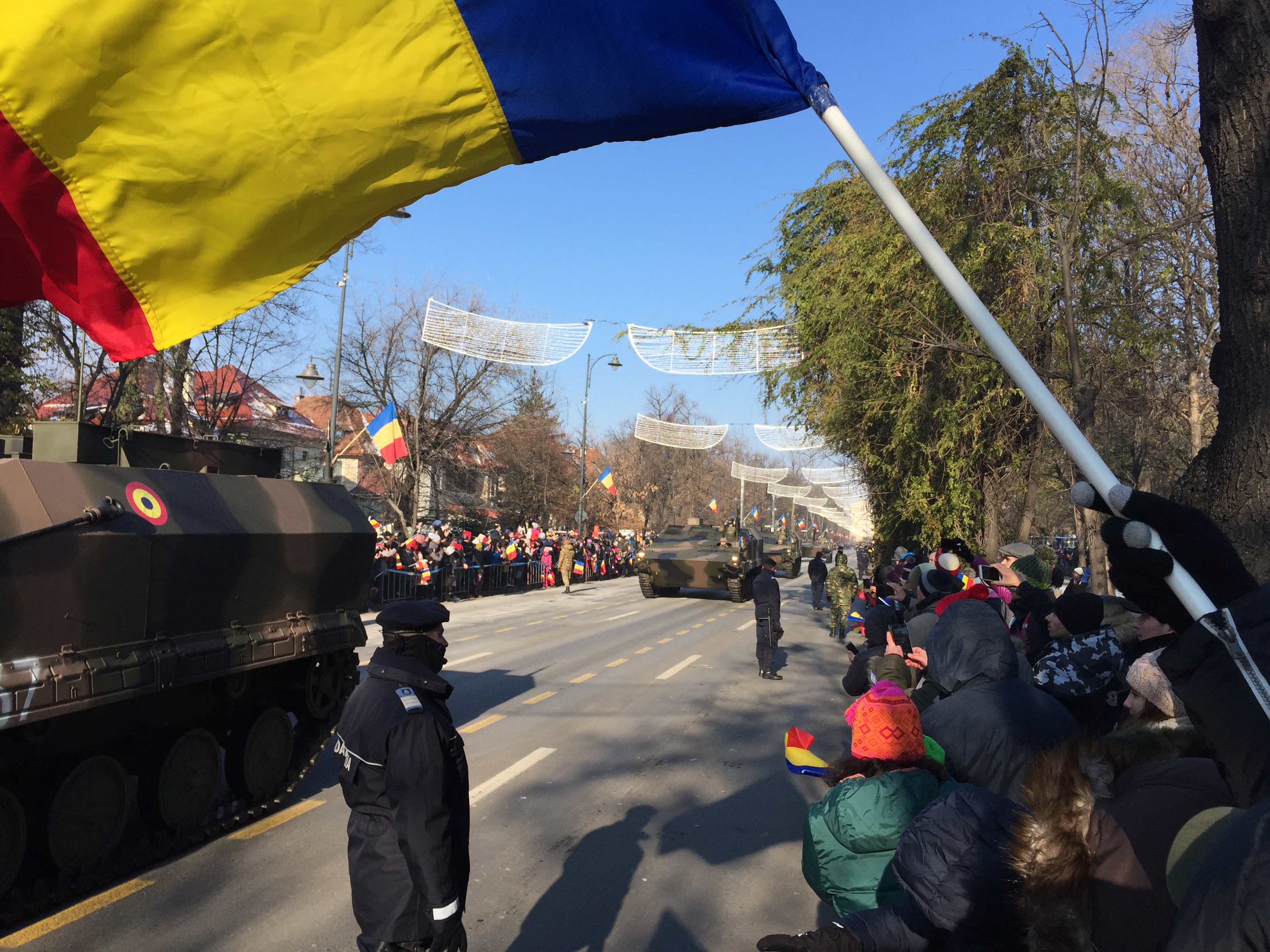 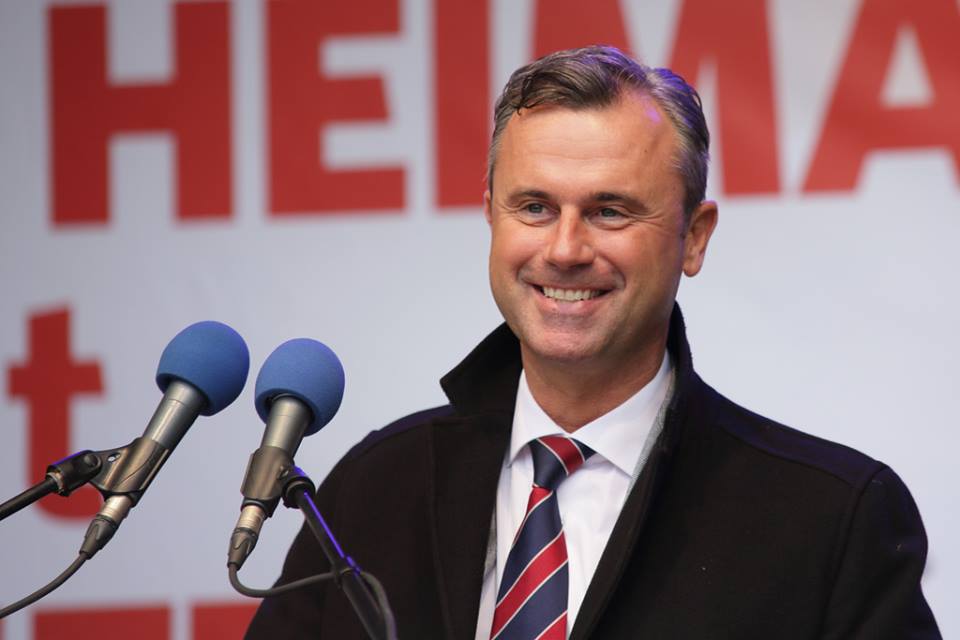