Hungary – The Hungarian news site Direkt36 revealed on Monday morning that an international journalistic investigation involving 17 left-wing newspapers (including The Washington Post, The Guardian, Süddeutsche Zeitung, Die Zeit, and Le Monde) had allegedly uncovered evidence that the Hungarian authorities had been using Pegasus software, developed by the Israeli company NSO, to spy on opponents through their mobile phones.

“more than 50,000 phone numbers which, according to the research done during the investigation, have been selected by NSO customers as targets for observation since 2016 in more than 50 countries around the world.”

However, Direkt36 also wrote that

“the fact that a telephone number appears in the database does not necessarily mean that Pegasus was used against the target.”

Among the 50,000 phone numbers potentially spied on through Pegasus are 300 numbers belonging to Hungarian figures, including:

Software provided expressly with the “authorization of the Israeli defence ministry”

It does not, however, specify these circumstances, except that the software in question can apparently only be provided to “governments [or] governmental organizations” with the “authorization of the Israeli ministry of defence.” Hungary reportedly began using the software after high-level meetings between the Hungarian and Israeli governments.

Convening of the Parliamentary Committee on National Security

Following these revelations, three opposition MPs – János Stummer (Jobbik), Zsolt Molnár (MSZP) and Péter Ungár (LMP) – called for an extraordinary meeting of the Parliamentary Committee on National Security to hear from the members of the government responsible for the subject matter and the heads of the services concerned:

“We want detailed answers to every suggestion in the article, because if the government is unable to refute the allegations on the merits, we will take them as facts”,

they say. “Similarly, we will see it as an admission if either the government members or the pro-government members of the parliamentary committee boycott the meeting.” Clearly, the opposition is preparing to exploit the case – if only there is one to exploit, as the involvement of Viktor Orbán’s government has yet to be proven. 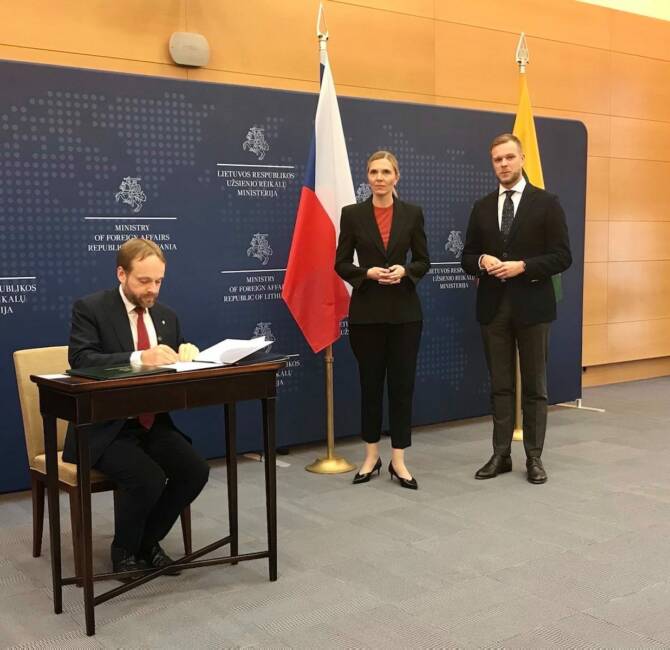 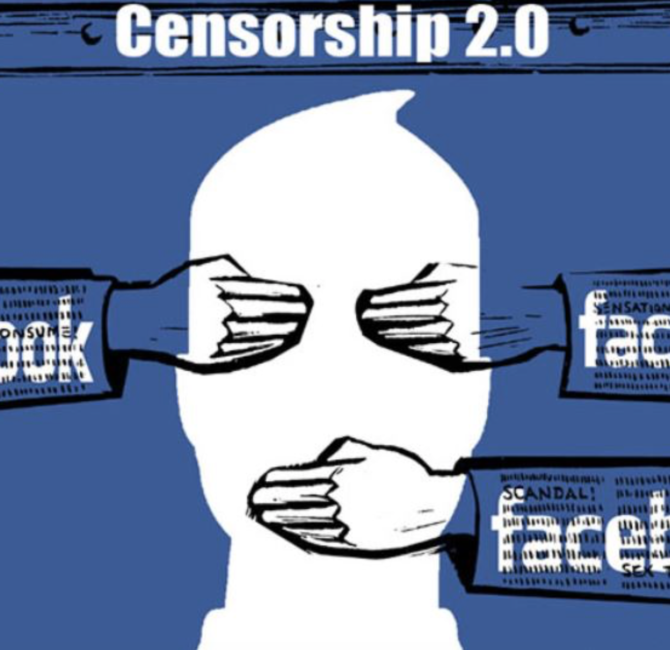