Visegrád – The foreign ministers of the Visegrád Group met on Monday 19 July in the town of Komárom to discuss economic and migration issues, the stated aim of the V4 being to revive the economy and overcome the new migration crisis. It was also an opportunity to reiterate the V4’s opposition to relocation quotas for migrants, which Brussels still wants to introduce, and to announce specific aid to Lithuania, which is facing a wave of illegal Middle Eastern migrants from Belarus.

Erection of a fence along the Lithuanian–Belarusian border

“In the next few days, the details will be worked out and assistance to Lithuania will be coordinated, both in terms of human resources and technical equipment [as well as for] the erection of a fence along the [Lithuanian–Belarusian] border”,

Hungarian Foreign Minister Péter Szijjártó said at a press conference after the meeting.

“The Visegrád countries will jointly help their Lithuanian friends to protect the EU’s external borders.”

In this regard, Polish Minister Zbigniew Rau stressed that “the Baltic country is facing an unprecedented challenge” due to “extraordinary pressure from [Lukashenko’s] regime”, while for his Slovak counterpart Ivan Korčok, “this is an unacceptable situation and it is necessary that we support Lithuania in such a situation.”

On the economy, Mr Szijjártó explained that

[…] Hungary wants to achieve 5.5% growth by the end of the year”, but “the economy’s recovery will not go hand in hand with higher taxes. Hungary therefore continues to oppose a global minimum tax [as] fiscal and financial discipline has been implemented in all four countries […]

Those who are unable to pursue disciplined policies should not impose higher tax burdens on us because of their own fiscal policy mistakes.”

Slovak Foreign Minister Ivan Korčok also said: “The effort to overcome the consequences of the pandemic also has a strong impact on the Hungarian V4 Presidency. We are challenged to continue to work together to restore life to our region and to all of Europe as soon as possible.”

Bringing Europe closer to its citizens

For his part, Zbigniew Rau stressed that the Polish authorities wanted citizens to be more involved in European debates:

“So far, the way the EU institutions work has been a matter for politicians, but the decisions they take affect the overwhelming majority of ordinary citizens.

We have considered the question of increasing the role of national parliaments in the future functioning of the European Union.”

Such a move has the support of his Slovakian counterpart Ivan Korčok, who added:

“Our citizens must play a key role in thinking regarding the European Union. Our main objective is to listen to them and create a space for them to express their opinions.” 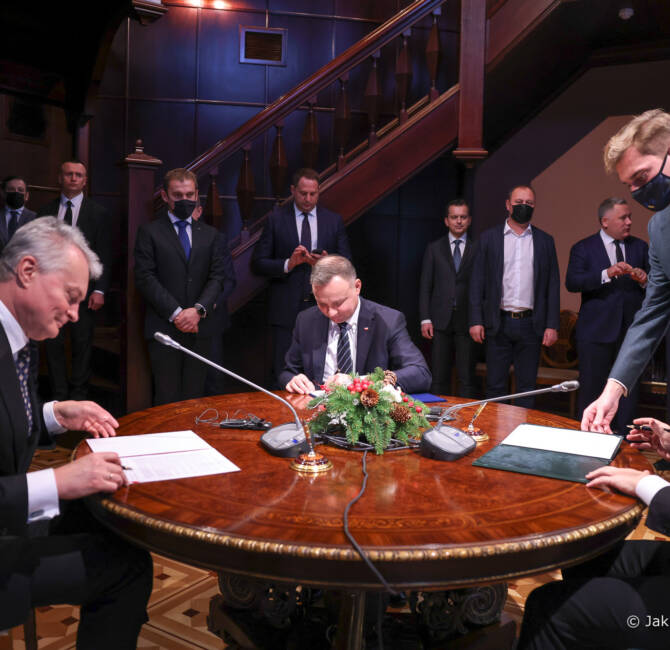