Poland – While Poles were commemorating the anniversary of the 1944 Warsaw Uprising against German occupation, some chose to show their support for Poland’s independence now, which they believe is threatened by the ambitions of EU institutions.

On the initiative of the pro-government newspaper Gazeta Polska, a demonstration held under the slogan “On Poland’s side!” took place on Saturday 31 July on Szucha Avenue in front of the Constitutional Court in Warsaw, to support that Polish institution in its resistance against the European Court of Justice. This follows several controversial rulings which, if enforced, would impose EU sovereignty on Poland through a broad reinterpretation of the European treaties.

“This is Poland, not Brussels!”

“The treaties we signed with the EU have ceased to be taken into consideration, and treaties are being imposed on us that we have no knowledge of.

This is all happening over the heads of these people here, of the entire nation and society. People simply do not agree, they fought for democracy […] Today, the constitution simply has to be defended, because the constitution is the expressed will of the people and the only law that applies to all Poles”, said Tomasz Sakiewicz, editor-in-chief of Gazeta Polska, stressing that the demonstrators

“do not want a Europe in which the strongest impose their will on the weakest”.

“In the dispute with the European Court of Justice and the European Commission, it is clear to us which side of the conflict we are on, and that the Polish constitution prevails in our country ”,

“We are here to support the Constitutional Tribunal.” 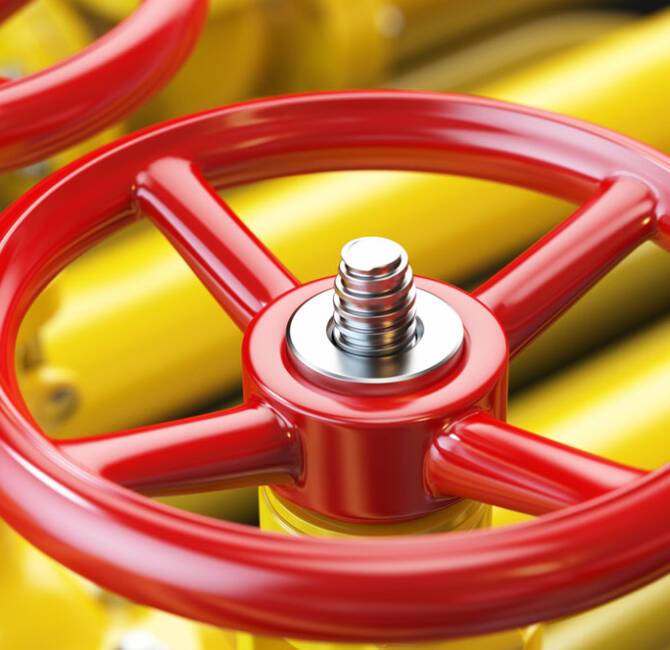 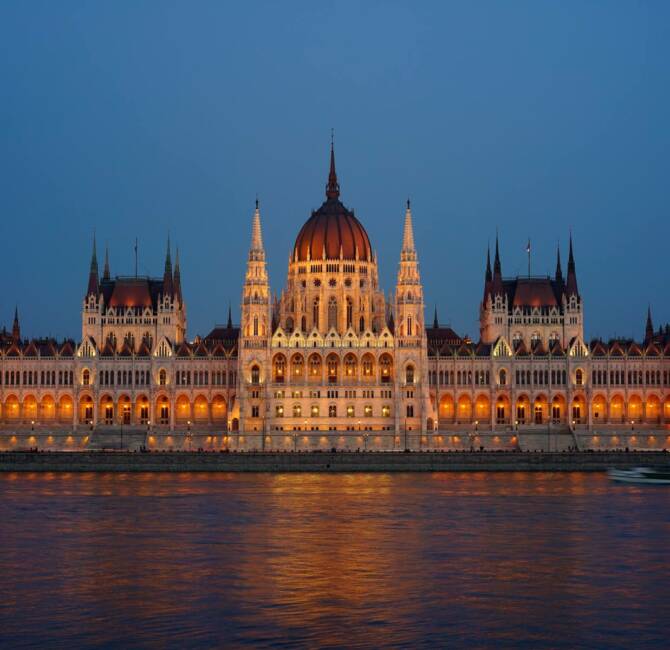