This article was published online by the Magyar Nemzet on 17, August 2021.

I know it is taboo, but somebody has to write down the term (and not necessarily as a deterrent): Huxit. In other words, Hungary’s voluntary, sovereign withdrawal from the EU (along the lines of Brexit). Will a Huxit be necessary, especially considering the unprecedented, never-before-seen coordinated series of attacks from the EU and the West on Hungary for our child protection law?

I’m not necessarily claiming this. Rather that, the time has come, now in July 2021, to seriously consider the possibility of our withdrawal from a union of states with a thousand bleeding wounds, showing imperial symptoms, and treating the Eastern and Central European countries incredibly arrogantly. We have reached the breaking point: the globalist financial elite and the EU institutions they govern – a committee, a parliament, a court, the European Council in part – have really committed themselves to teaching us a lesson. In fact, their mission is not just a lesson but a punishment. But actually, even more than that: to make it impossible to act independently, to force us to act according to their whims. And of course, the ultimate tool is withholding money. Or, in the words of the Vice-President of the European Parliament, Katarina Barley, who stated (with the support of George Soros and his followers): renitent countries like Hungary and Poland should be starved out by being deprived of funds.

And a big part of that is not a joke anymore.

What are the arguments for leaving or staying? I believe this is also worth looking at from a political, economic, cultural and military point of view. Politically, staying in the EU can offer every Hungarian the positive feeling of being part of a developed, democratic West based on an alliance of free nations – which we have always wanted, and after forty years of communism, finally achieved. Belonging to one of the most developed communities in the world is a special experience and abandoning that after fifteen years can only happen under very strong and compelling circumstances.

The question is: are there such strong and compelling reasons at the moment?

My answer: yes. Because the fact is that the priorities of this coveted alliance of states has changed radically, and the mainstream globalist-liberal elites want to transform the EU into something completely different than it has been so far. And the situation now is that though we entered a community of free, sovereign countries – at least we thought so –as we can see, an imperial, super-federal United States of Europe is in full swing. After the Soviet Union’s rule, our most important goal and desire was to be a sovereign and independent nation. Now this is fundamentally at stake. If they want to dictate our lives and behavior again, then EU membership has lost its meaning.

Moreover, a series of conferences and debates spanning a year addressing the future of the EU have just begun – and it is clear from the outset that the mainstream circles have put their aims at the heart of the debate. Not to mention the shocking built-in safety valve: the EU debate moderators who can essentially eliminate anything that is not entirely politically correct. It is an alarming and clear sign that one of the leaders behind the panel governing the series of debates is Guy Verhoftstadt, a staunch, blinded globalist and hater of the Orbán government. In addition, the Spinelli Group (named after a former black Italian Communist politician) set on establishing the United States of Europe, was created in connection with the debates.

Naturally, we must take part in these debates with the strongest approach possible; however, if the end result is unacceptable for us, then I am not sure that it is in Hungary’s interest to submit itself once more to imperial and globalist aspirations. From an economic point of view, it may be favorable for us to stay in the EU as we get certain resources from the Member State contributions. Right now, EURO 2 500 billion is at stake (for now), which they want to take away from us. However, experts – from Imre Boros, Károly Loránt and Csaba Lentner to Magdolna Csath – have repeatedly said that with EU membership, Hungary renounced mercantilist policies, defending customs and Hungarian companies. Also, by opening up the domestic market, Western companies much stronger than Hungarian ones keep winning EU tenders and the majority of the profits are taken home to their countries. And do not forget: after the war, Western European countries, with the help of America’s Marshall Aid, received an enormous boost to their economies. The countries that joined in the 1970s and 1980s flourished as they (Greece, Portugal, Spain, Ireland, Denmark) became part of a prosperous EU. By the time we joined with nine other countries in 2004, Europe was no longer in such strong economic shape as decades before.

Perhaps one of the strongest arguments for staying is, if we leave, then the Western companies may leave us, and our trade and economic relations with EU and Member States, especially Germany’s gigantic companies, would deteriorate. And the moment would come when the three big players – Audi, BMW, and Mercedes – would shut down their plants here. That sounds awful, but will it happen? Would our economic situation really be that impossible, forcing us to become self-sufficient?

I do not believe this will happen. On the one hand, the German – and British, Dutch, French etc. – companies (not to mention those from overseas) are focused on profits. If they can save on costs in Hungary, they will not go against their own interests. Western Europe is not doing this now either, as it maintains trade relations with the hated Chinese and Russian – just look at Nord Stream 2. Compared to them, Hungary is a well-established, reliable field for them, with or without EU membership. Western companies know exactly what they can expect by coming here, and our predictability is a great advantage and virtue.

On the other hand, our country needs diversification, but we recognized this many years ago and are working towards that goal. In short, we can illustrate this with the concept – and practice – of the Eastern Opening that Péter Szijjártó has often outlined. Additionally, it is clear to me that, like Norway, Switzerland, and now Britain, withdrawal from the EU must be accompanied by negotiations with the EU and individual member states as well. In essence, we should conclude separate agreements on the model of the aforementioned countries. We are now economically strong enough to do this; we are no longer a vulnerable country that cannot stand on its own two feet. We are beyond that. Does Norway have any problem not being a member of the European Union? No. A potential Huxit is not about confrontation, but a renegotiation of new, sovereign relations. This is obviously not an easy task, but it certainly is not impossible.

From a military standpoint, our withdrawal would make no difference as we have been and remain members of NATO since 1999. We do not need to set up military centers in cities and villages like in Switzerland, but of course we must continue developing our military – and that is exactly what we are doing.

And finally, and perhaps most importantly: from the perspective of culture, value order, and worldviews, an argument to stay in the EU would exist because apparently the Greek and Roman schools of thought and Christian moral norms keep up together. But is this still the case? The answer is unfortunately no. Our paths have diverged as the West now consciously (I emphasize consciously!) breaks from Christian morality and values. Instead, they aim to build a cosmopolitan, faceless world society based on the unbridled self-enjoyment and self-destruction of the individual (see: The Great Reset). Until then, we Hungarian, Poles and Central and Eastern European people hold on to our cultural and religious foundations. Our lives. And this overrides all other aspects.

And this is where I will come to an end but will not draw conclusions. All I will say is: Fidesz, rightly so, only left the EPP after a very slow and thought-out process. But in the end, they left and were not expelled! And that’s a huge difference. This is the right way. Because if we do let go now, we will lose. They will take everything we have fought for so far. 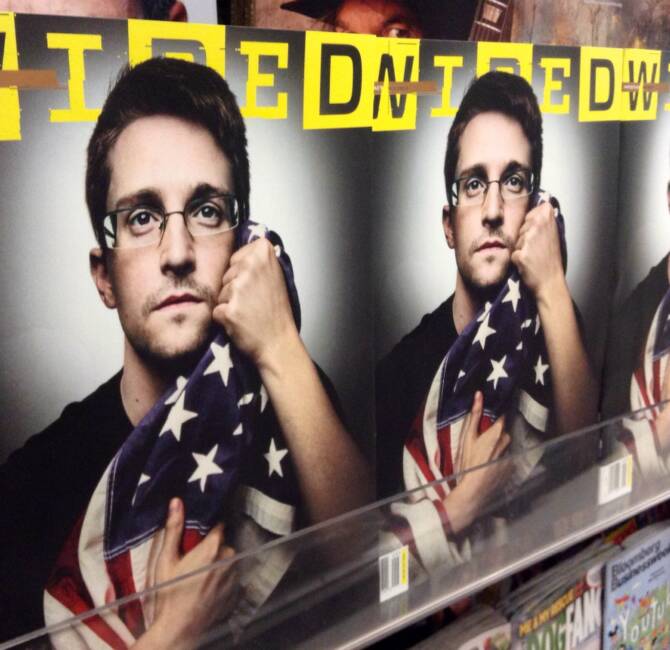 A society of foul dictatorships 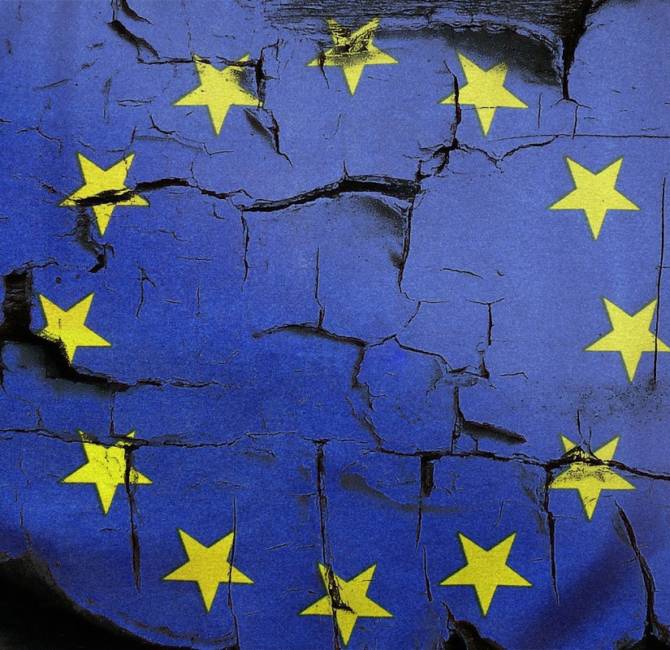